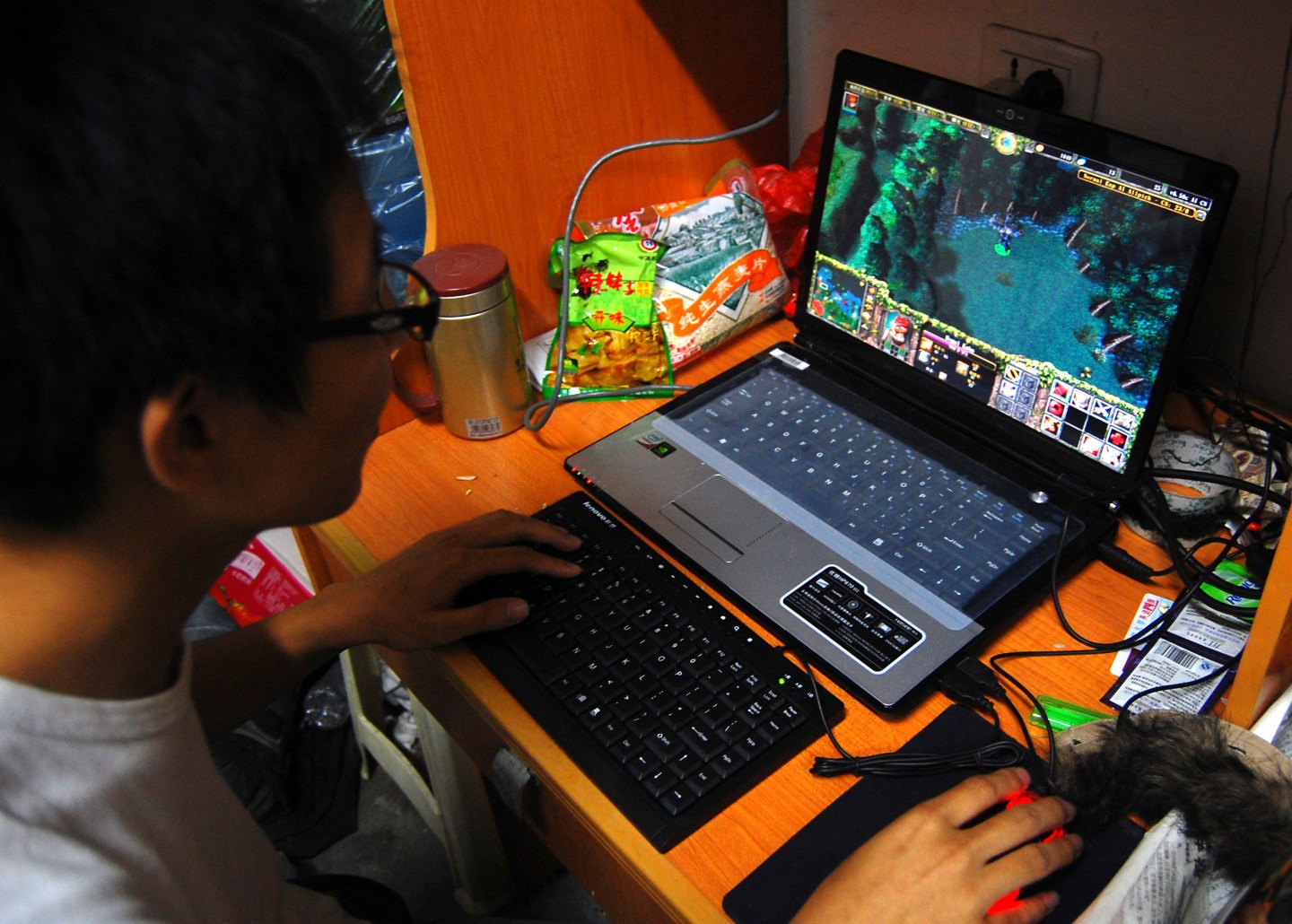 A college student plays the online game World of Warcraft in his dormitory room in southwest China's Chongqing city.
AP

Blizzard, which partnered with NetEase in 2008 to offer popular games like World of Warcraft, Overwatch and Diablo in mainland China, said in a statement the two companies did not reach a deal to renew the agreements “that is consistent with Blizzard’s operating principles and commitments to players and employees.”

The partnership is set to expire in January next year. Blizzard said that new sales will be “suspended in the coming days.”

NetEase shares plunged as much as 15% in Hong Kong following the news.

In a statement, NetEase said that the expiration of its licenses with Blizzard would have “no material impact” on the company’s financial results.

“We have put in a great deal of effort and tried with our utmost sincerity to negotiate with Activision Blizzard so that we could continue our collaboration and serve the many dedicated players in China,” William Ding, CEO of NetEase, said in the statement. “However, there were material differences on key terms and we could not reach an agreement.”

Blizzard Entertainment CEO Mike Ybarra said that the firm is looking for alternatives to bring the games back to Chinese players in the future.

“We’re immensely grateful for the passion our Chinese community has shown throughout the nearly 20 years we’ve been bringing our games to China through NetEase and other partners,” Ybarra said.

The games affected by the suspension are World of Warcraft, the StarCraft series, Hearthstone, Heroes of the Storm, Overwatch and Diablo III.