Elon Musk’s mother says ‘stop being mean to him’ 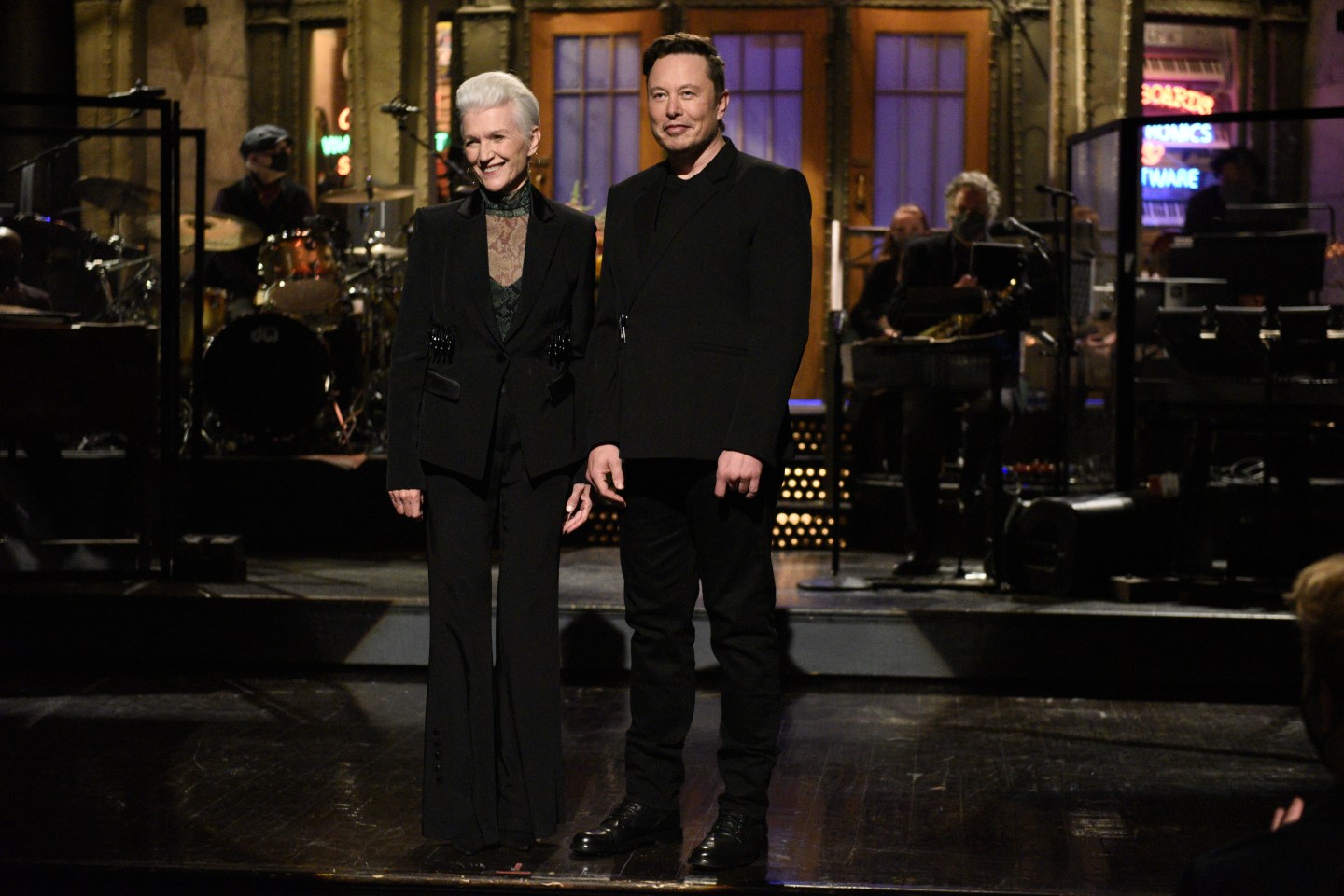 Maye Musk is defending her son Elon from critics.
Will Heath—NBC/NBCU Photo Bank via Getty Images

Elon Musk’s mother has heard all of your comments about her son, and she’s just about had enough.

In a new BBC documentary, Maye Musk defended her son, asking his growing number of critics to “stop being mean to him.”

Musk said her son “gets a lot of hate” because of his success with so many businesses, including Tesla and SpaceX. It’s unclear whether the interview was held prior to his takeover of Twitter, which is where much of the current criticism is focused.

After yo-yoing on whether he would or wouldn’t purchase the social media company for $4 billion, Musk has made a series of controversial decisions since closing the deal, unceremoniously laying off half of the company’s staff; and implementing (and quickly pausing) a paid verification system that resulted in a slew of “verified” accounts of faux celebrities, athletes, and companies, which have caused problems for the real ones.

More recently, he has been criticized for firing Twitter engineers who criticize him, despite his previous vow of being a free speech proponent.

Maye Musk has been an ardent supporter of her son for years, but has said that despite her family ties, it didn’t help her jump the line to get a Tesla Model 3.

A model for five decades, Maye was named one of the faces of CoverGirl at age 69 in 2017. She has also been in campaigns for Target and Virgin America. In 2013, she was in Beyoncé’s music video for “Haunted.” She’s also a dietitian and nutritionist with two master’s degrees.