Jeff Bezos’ girlfriend says she’s headed to space sometime next year, but not with him 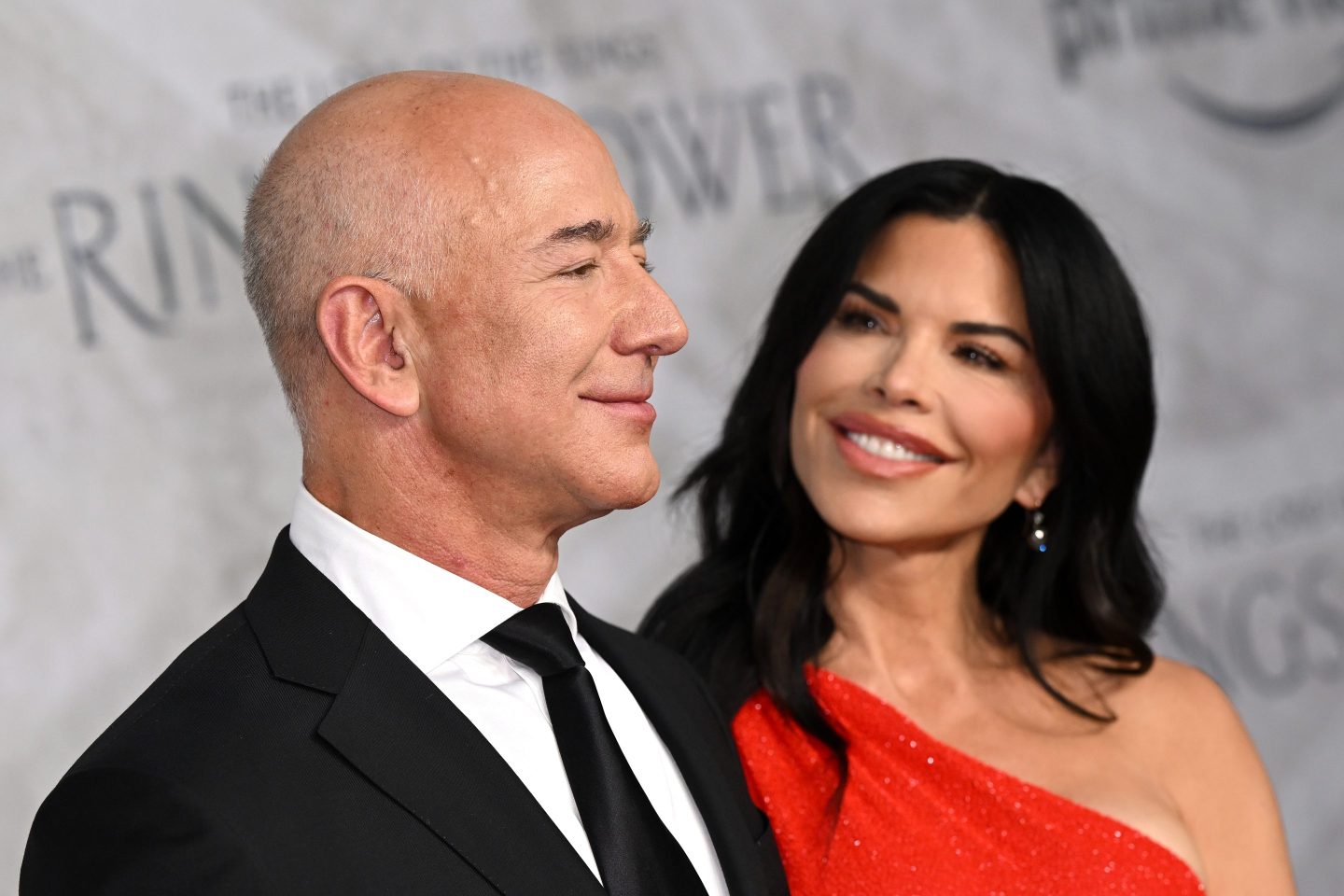 Amazon founder Jeff Bezos went to space and back last year in 11 minutes, and now his girlfriend plans to make her own trip sometime next year.

But instead of traveling with her partner, Lauren Sánchez told CNN on Monday that she’ll be joined by a “great group of females.”

Last year, Bezos—who at the time was the world’s richest man—rode into space on a rocket developed by his space company, Blue Origin. After the flight, he said it was “the best day ever,” according to CNN.

Bezos and Sánchez have been dating publicly for a few years, after his split from his ex-wife MacKenzie Scott; the two were married for 25 years.

Previously, Sánchez was a news anchor and entertainment reporter. But she later became a trained helicopter pilot and founded an aerial filming company, Black Ops Aviation. Sánchez is also the vice chair of the Bezos Earth Fund, a Bezos-founded organization that is dedicated to fighting climate change and protecting nature.

In the same CNN interview on Monday, Bezos said he planned to give away the majority of his wealth in his lifetime. Although he didn’t specify how—only that he and Sánchez are “building the capacity to be able to give away this money.”

Bezos is currently the world’s fourth-richest man, with a net worth of $124 billion, according to Bloomberg’s Billionaire Index.

Meanwhile, also on Monday, the New York Times reported that Amazon plans to lay off 10,000 employees.