‘Where is Sam Bankman-Fried?’ becomes question of the moment for crypto watchers after FTX bankruptcy 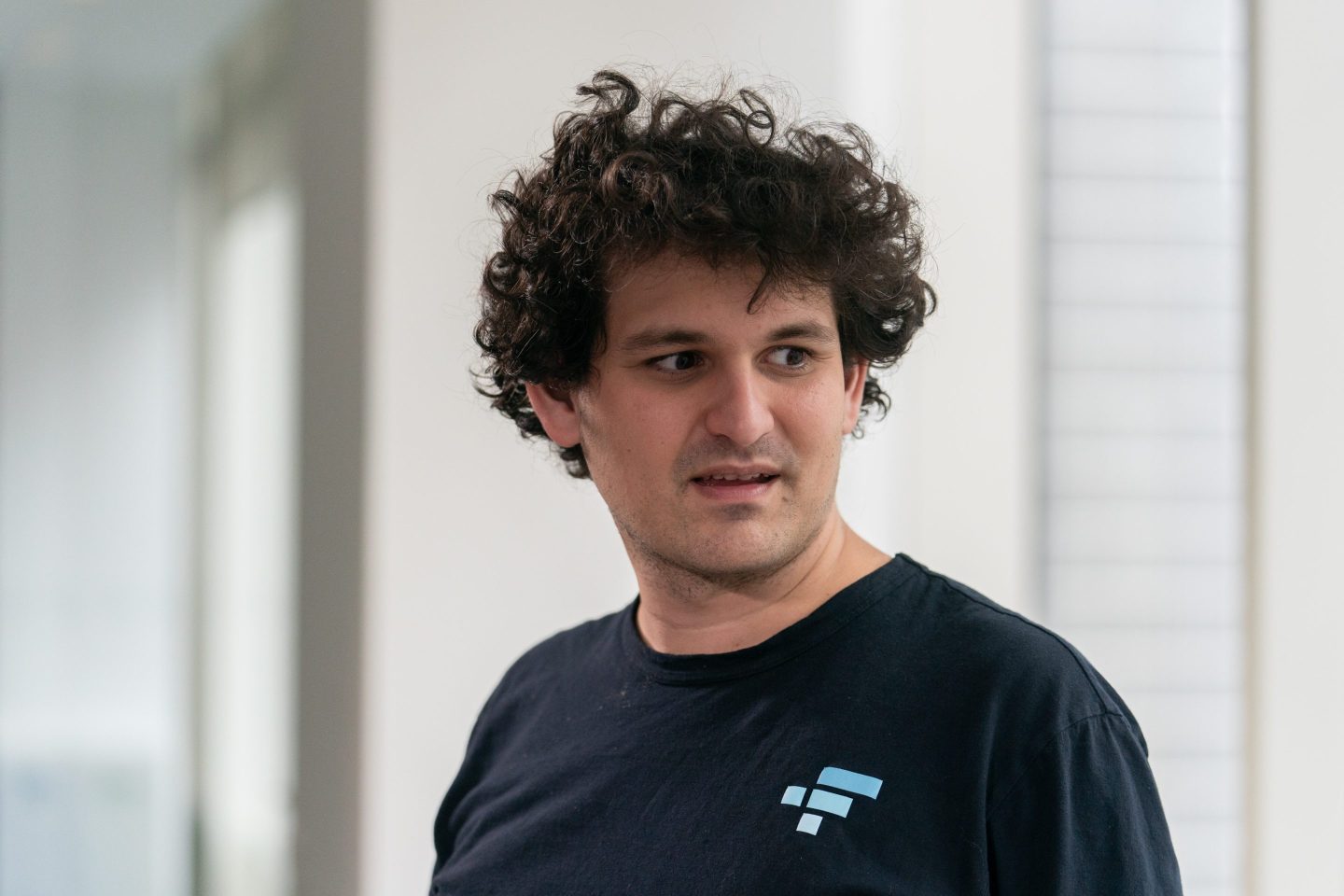 The location of Sam Bankman-Fried has generated much speculation since FTX's bankruptcy.
Jeenah Moon—Bloomberg via Getty Images

Where is Sam Bankman-Fried? The answer is no small matter.

On Friday, he resigned as CEO of FTX, the cryptocurrency exchange that imploded in spectacular fashion this week. FTX’s sudden downfall and bankruptcy has eroded the already shaky confidence in the crypto sector and sparked renewed calls for stronger regulations in the space.

After his resignation, crypto watchers speculated that he fled to Argentina on a private jet. But did he? Reuters reported on Saturday morning that it had asked him via text message whether he had, to which he replied, “Nope.”

It then appeared he went instead to the Bahamas, where FTX is based. Bahamian police and regulators interviewed him on Saturday, according to Bloomberg, citing a “person familiar with the matter.”

A CoinTelegraph post suggested he was “under supervision” in the Bahamas and looking to flee to Dubai.

Where does Sam Bankman-Fried live?

The intrigue surrounding the crypto mogul’s location is notable given how open and accessible he seemed before.

“You would send emails to the press team at FTX and Sam Bankman-Fried himself would email you back. He was very approachable, very easily accessed,” said Wall Street Journal reporter Caitlin Ostroff in a Friday episode of The Journal podcast.

But even a few months ago, Bankman-Fried seemed to waffle on a simple question about where he lived, telling reporters in Zoom call: “I, uh, so, sorry, I—I’m hesitating because I mostly sleep on a bag… I live, I don’t know. Technically I live alone, but don’t sleep there. I mostly sleep on couches and beanbags.”

He was asked in that call about the boundaries between FTX and Alameda Research. FTX lent billions of dollars to Alameda Research, money that was used to fund risky bets, according to reporting by CoinDesk and then the Wall Street Journal.

Bankman-Fried isn’t the only disgraced crypto mogul who’s made people guess about his whereabouts. Do Kwon, the cofounder of Terraform Labs in South Korea, has denied he’s on the run from authorities in his home country, where he faces allegations of manipulating the price of the Terra stablecoin, which collapsed in May. Korean prosecutors alleged in September that, despite his claims, he’s “obviously on the run.”