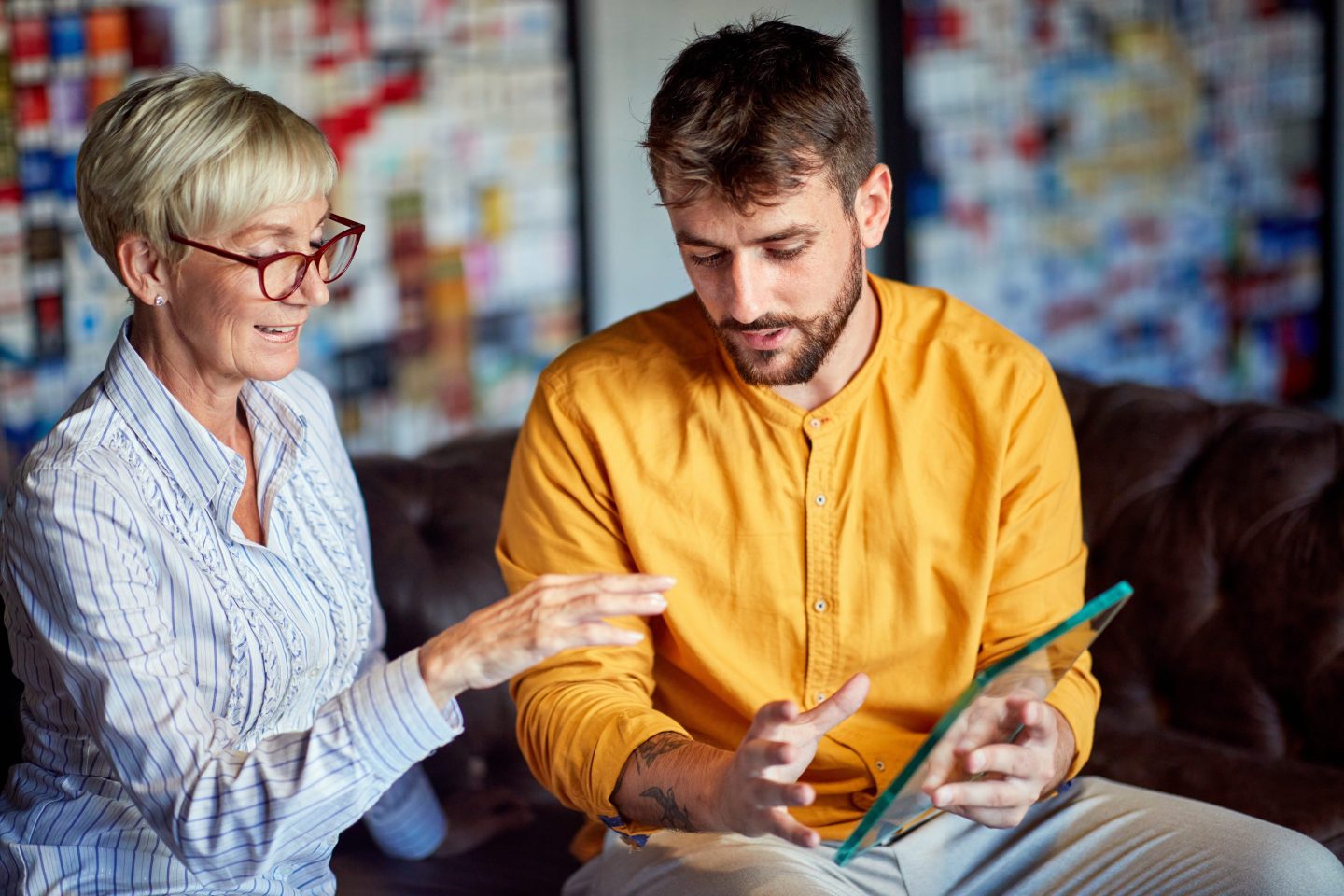 Boomers and Gen Z are often pictured as rivals, like a gazelle and a lion in a nature documentary, characters with practically identical names from Game of Thrones, or everybody and daylight saving time. But this rivalry is about the “young” and the “old.”

The narrative goes something like this: The older generation is a fan of tradition: the office, hard work, and loyalty to one’s company. But the newest generation on the block has taken to remote work and work-life balance, and they’re willing to quit if these needs aren’t met. More seasoned workers have spent a lot of time scratching their heads as they try to figure out what makes Gen Z happy at work.

But when it comes to why they work, Gen Z and boomers actually have more in common than any other generation. Both cohorts said their top workplace motivator is “challenging and meaningful work,” according to a new Indeed survey of 1,000 full-time workers.

Gen X, on the other hand, was driven by supportive leadership, while millennials were most motivated by fair compensation. Perhaps the similar motives between the oldest and the youngest surveyed are because Gen Z workers have fewer major expenses than older generations and boomers have more of a financial safety net—which could make both of them more likely to value work they deem important over a high salary.

To be sure, many Gen Zers do still value a pay bump, even over flexibility at times. Perhaps that’s why boomers in the Indeed survey were 17% more likely than Gen Z to say that “challenging and meaningful work” was their bread and butter.

While career drivers tie the oldest and youngest working generations together, motivation overall has been fading for everyone in the past year, according to Indeed. Juggling other tasks at home, a lack of praise from one’s boss, or too much supervision from a manager are the top reasons for this fatigue. Gen Z employees were the most likely to report feeling burned out and unmotivated.

Boomers and Gen Zers do still have their differences—part of Gen Z’s reputation hinges on being mission-driven, while a company’s stance on social issues isn’t as important to boomers. But some differences may seem more stark than they really are because Gen Z is more direct about their workplace needs, emboldened by the pandemic and Great Resignation to fight for a stronger work-life balance.

“With Gen Z, I think we have to acknowledge that they were enduring a pandemic at a very specific point in their lives and in their careers,” workplace and career expert Lindsey Pollak told Fortune. “And that means probably more well-being support; that means often being more explicit about expectations.”

Generational differences might not be as big as we perceive them to be. At the end of the day, boomers and Gen Zers are clocking into jobs for the same reasons.