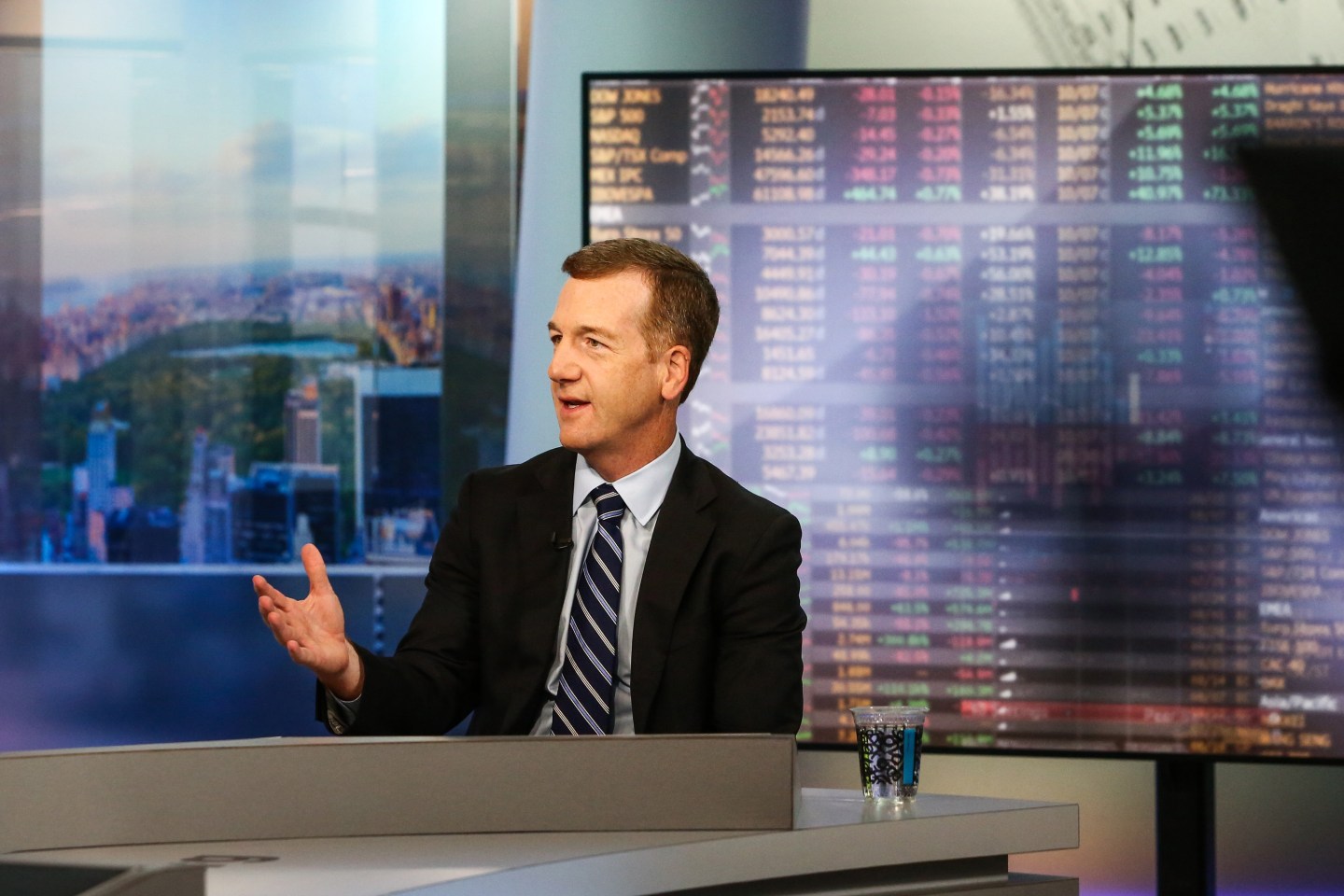 Investors should stay bullish on equities ahead of this week’s US midterm elections, according to Morgan Stanley’s Michael Wilson, the top-ranked strategist who correctly predicted this year’s slump in stocks.

Polls pointing to Republicans winning at least one chamber of Congress provide a potential catalyst for lower bond yields and higher equity prices, which would be enough to keep the bear-market rally going, Wilson wrote in a note Monday.

Americans head to the polls on Tuesday to decide control of both chambers of Congress, the governorship in 36 states, and countless other local races and ballot initiatives. A “clean sweep” by the Republicans could greatly increase the chance of fiscal spending being frozen and historically high budget deficits being reduced, fueling a rally in 10-year Treasuries that can keep the equity market rising, Wilson said.

This week is also significant for markets as a US consumer-price index reading on Thursday will show if Federal Reserve rate hikes are cooling inflation. The central bank increased rates by 75 basis points for a fourth time in a row last week and Chair Jerome Powell said the cost of borrowing will be higher than previously expected. That put a spanner in the works of the recent rally, with the S&P 500 Index posting its worst week since September.

Wilson and his team said short-term volatility should be expected ahead of the midterm results, especially given anxiety around the consumer prices release.

Still, they have a tactically bullish stance on equities, saying rate volatility can come down further.

JPMorgan Chase & Co. strategists also have a bullish outlook on stocks against the backdrop of a potential peaking in bond yields, “very downbeat” sentiment and positioning and good seasonal factors, they wrote in a note on Monday.

The strategists use 3,625 to 3,650 as their stop-loss level for the S&P 500. They also said clients should consider exiting bullish trades if the 10-year Treasury yield makes new highs at 4.35%, which would reduce the odds of the S&P 500 reaching 3,950 considerably.