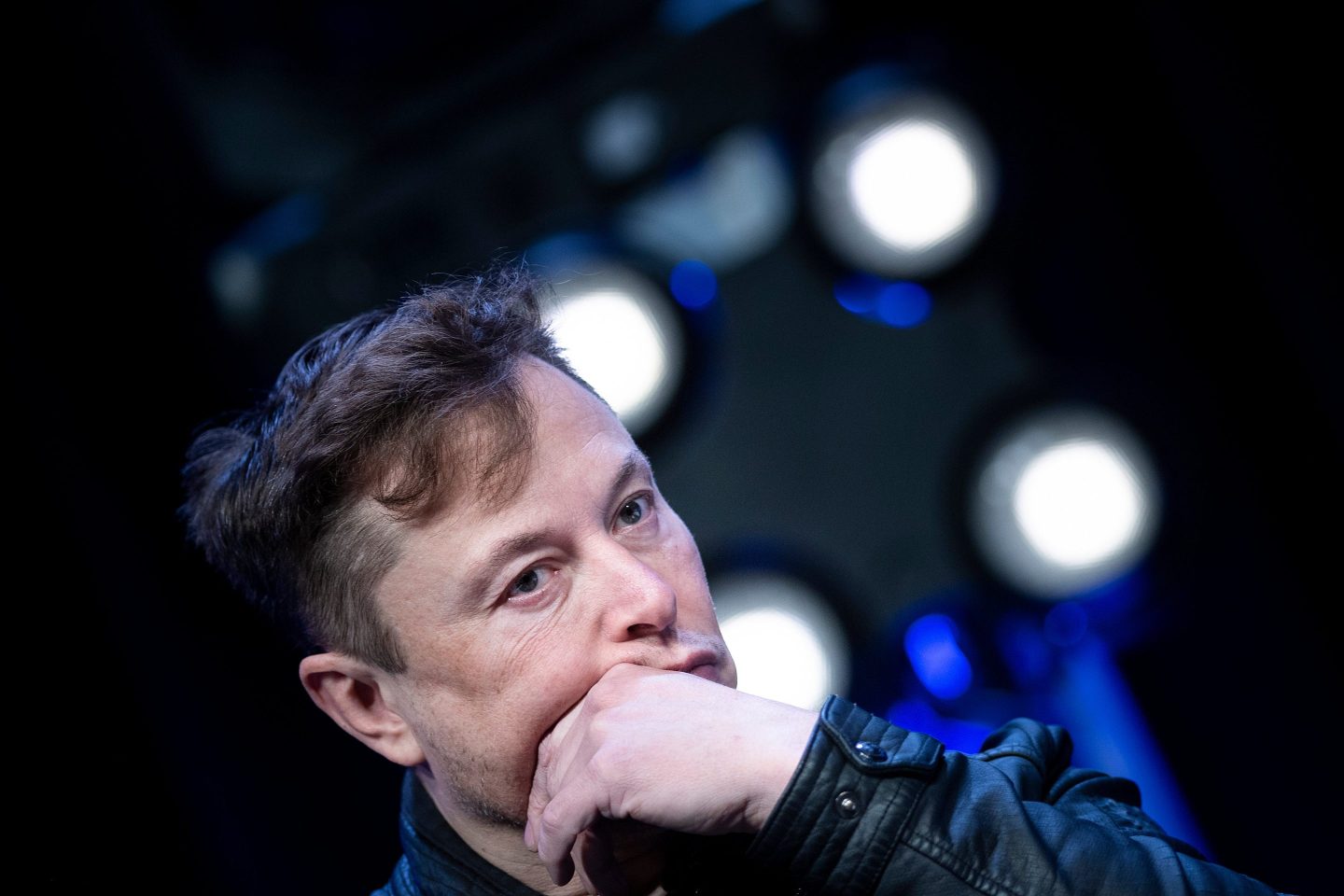 Elon Musk plans to let Twitter users make more money off all forms of content—possibly offering a better deal than YouTube’s monetization model—and to give users the ability to create longer posts and videos.

Twitter’s new owner hinted at the new features in tweets this weekend. When influencer Quinn Nelson tweeted that YouTube “gives creators 55% of ad revenue,” Musk replied, “We can beat that.”

Earlier, a content creator said he’d consider posting his full-length videos to Twitter given the right incentives to do so.

“If twitter could handle the full length feature videos that I produce and can offer a similar monetization system like YouTube does, I would consider uploading my full videos here too for sure,” wrote user @Erdayastronaut, whose Twitter profile reads: “Professional rocket orientation specialist, explainer of flamey stuff and rocket chaser.”

Musk replied, “We can do 42 min chunks at 1080 resolution now for new Blue, so you could break up a longer video. The 42 min limit should be fixed next month.”

When another user complained, “I have hundreds of videos… But I’d need to reencode them since twitter is extraordinarily picky about formats,” Musk replied, “Noted to fix.” (He earlier changed his Twitter bio line to “Twitter Complaint Hotline Operator.”)

Musk indicated more information on monetization will become available in a few weeks.

He also said Twitter will soon add the ability “to attach long-form text to tweets,” putting an end to the “absurdity of notepad screenshots.” He added, “Followed by creator monetization for all forms of content.”

He also promised a better search function on Twitter, writing on Saturday, “Search within Twitter reminds me of Infoseek in ’98! That will also get a lot better pronto.”

Musk’s $44 billion takeover of Twitter finalized on Oct. 27, and he quickly made big changes. After firing the former CEO and other leaders on day one, on Friday he slashed about half of Twitter’s workforce, insisting “there is no choice when the company is losing over $4M/day.” (Twitter is already trying to rehire some of those workers, sources tell Bloomberg.)

Jack Dorsey, who resigned as Twitter CEO last year, tweeted an apology on Saturday morning: “I realize many are angry with me. I own the responsibility for why everyone is in this situation: I grew the company size too quickly. I apologize for that.”

In another change since Musk’s takeover, Twitter on Saturday announced plans for a monthly $7.99 subscription service that lets anyone on Twitter get a checkmark “just like the celebrities, companies and politicians you already follow.” The New York Times reported Sunday Twitter is delaying this offer over fears it could be misused.

Twitter also said an upcoming premium feature will let users get their tweets boosted above those coming from accounts without the blue check.

Many users have balked at being charged for the checkmark, among them novelist Stephen King, who warned he’d leave the platform if a $20 monthly was implemented. Musk replied, “We need to pay the bills somehow! Twitter cannot rely entirely on advertisers. How about $8?”

Some major advertisers have suspended their advertising on Twitter, worried about the platform’s direction under Musk, a self-described “free-speech absolutist.”

On the day after his takeover finalized, Musk wrote, “Twitter will be forming a content moderation council with widely diverse viewpoints. No major content decisions or account reinstatements will happen before that council convenes.”

Also worried about Musk’s free-speech stance is economist and author Nouriel Roubini, who in an interview with Fortune described Musk as “a bit of a lunatic” when it comes to regulating—or not regulating—speech on the social network.

On Friday, Musk tweeted: “Again, to be crystal clear, Twitter’s strong commitment to content moderation remains absolutely unchanged. In fact, we have actually seen hateful speech at times this week decline *below* our prior norms, contrary to what you may read in the press.”