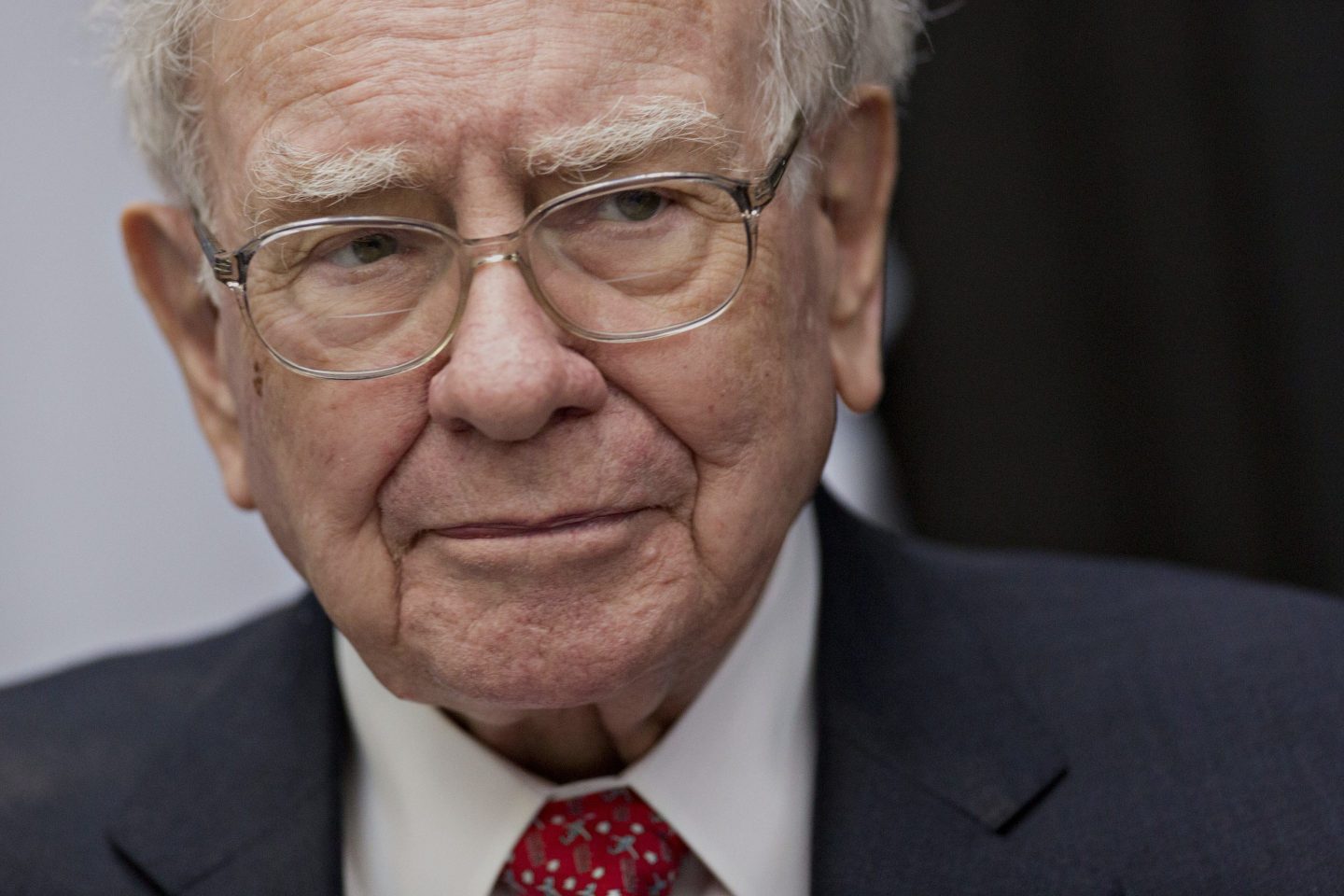 Warren Buffett, who has long reiterated his love for insurance companies, took a painful hit on Berkshire Hathaway Inc.’s underwriting businesses as inflation continues to weigh on the company’s operating units.

The conglomerate reported a $962 million loss on insurance underwriting in the third quarter, the worst quarterly loss in a year. Auto-insurer Geico took the biggest hit among its insurance businesses, with a pre-tax loss of $759 million. The unit hasn’t turned a quarterly profit since the second quarter last year.

Auto insurers have struggled to keep pace with elevated used-car prices, worsening frequency and severity of accidents and higher costs tied to medical claims and litigation related to accidents. The broader insurance industry has also had to grapple with the aftermath of Hurricane Ian, which slammed into southwest Florida in late September causing billions of dollars in damage.

Claims frequencies in the first nine months of this year were higher across the board, Berkshire said, including property damage, injury and collision.

“Geico is definitely a pressure point to watch at Berkshire,” said Cathy Seifert, an analyst with CFRA Research, noting that a measure of future revenue was weaker than levels reported by peers. “It looks like Geico is losing market share as well.”

Still, Berkshire’s other operating units, which include railway BNSF alongside utilities and energy operations, were otherwise profitable, though revenue for railroad declined from last year as rising inflation took its toll on the Omaha, Nebraska-based company.

“While customer demand for products and services was relatively good in 2022, demand began to weaken in the third quarter at certain of our businesses,” Berkshire said in a regulatory filing. “We continue to experience the negative effects of higher materials, freight, labor and other input costs.”

Operating earnings overall clocked in at $7.76 billion, a 20% increase from last year. The increase included $858 million in foreign-exchange gains tied to debt not denominated in US dollars, as well as a 17% gain in revenue from businesses Berkshire owns between a 20% to 50% stake in.

“On balance, the businesses are performing very well,” said Jim Shanahan, an analyst with Edward Jones.

For the first time, Berkshire included Occidental Petroleum Corp. under the equity method of accounting after its stake in the company surpassed 20% earlier this year. Including warrants, the conglomerate owns almost 30% of the oil firm. The company said it will report results from that business on a one-quarter lag, with Berkshire’s share of Occidental earnings set to be reported in earnings in the fourth quarter of 2022.

Berkshire also reported a net earnings loss for the quarter of almost $2.69 billion, driven by a $10.4 billion hit tied to its investment portfolio as economic uncertainty rattled markets.

The company repurchased $1.05 billion of shares in the period, in line with the approximately $1 billion bought back in the prior three months. Buffett has increasingly turned to buybacks as a way of deploying cash when opportunities are otherwise sparse.

Berkshire’s cash hoard increased slightly to $109 billion as Buffett maintained its stash of dry powder amid a market downturn spurred by economic fears.