When it comes to diversity, it’s who you see that matters 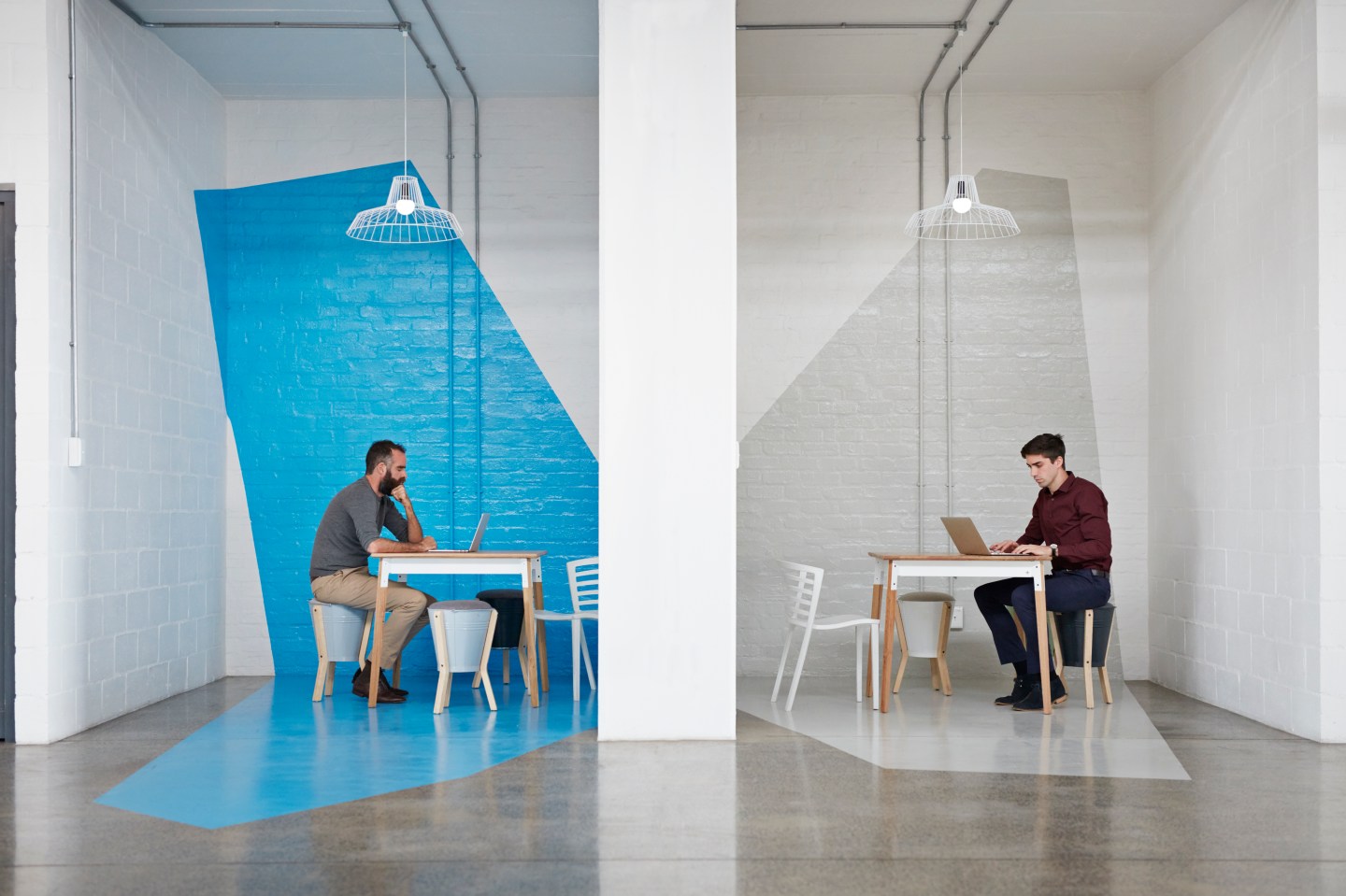 Who you see can have a big impact on diversity initiatives.
Klaus Vedfelt

A new piece in Harvard Business Review got my, ahem, attention by highlighting a simple behavior hack that could lead to a more inclusive workplace.

“However well-intentioned, these cures may be treating the wrong disease, which involves not just a lack of diversity but misdirected attention,” they write. “To reap the rewards of the varied perspectives and experiences that your employees bring to the office, you need to direct your attention toward them.”

Pay attention to other people? Huh, what do you know?

But, here’s where it gets tricky (and, no, it’s not just a hybrid-work problem). We’re unlikely to direct our attention to people we don’t really see if “their roles and offices are hidden from you, when they look different, or when they don’t have all the über marks of a distinguished pedigree.” (Or, I would argue, if their usefulness to you isn’t readily apparent.) This, they say, is the real diversity crisis we’re facing. “Some workers are getting noticed and recognized more than they deserve, while others are unfairly overlooked and toil away in obscurity—invisible, underestimated, or underappreciated.”

This recognition gap plays out in racial and ethnic terms, of course, but also among class and education differences, pointing to this being an intersectional problem as well.

Their research, a series of studies often conducted over multiple years, focuses on how people facing a challenge decide whom to turn to for insights.

In one study, they asked 2,500 working-age Black and white Americans to complete a challenge, incented by a cash prize. Because the challenge didn’t provide all the information required to complete it, participants were required to do some independent thinking and then present their best analyses to the group. “The white decision-makers were 33% more likely to follow the example and learn from the choices of white peers, and they rated Black peers as less skilled, even if their suggestions were identical to those of white participants,” they found. “Black decision-makers weren’t getting the attention they deserved.”

So, they tweaked the experiment, first by highlighting the credentials of Black peers before they began. That helped with peer ratings, but not behavior. But proximity and exposure did. “When we presented the participants with more than one decision, they could repeatedly witness the value of their peers’ choices.” Or, put another way, after being reassured that the Black participants were qualified and working with them repeatedly, “Only then did they begin paying full attention to them.”

So, what does that mean for you? Is this a tactic you’ve seen work? Has it inspired you? Let us know, subject line: Attention.

Until then, I’ll let leave you with an inspirational thought exercise that I’ve used as ice breakers in meetings and (back in the day) on Twitter. It’s a two-parter. First, ask yourself: Who believed in you before you believed in yourself? Typically, a grandparent, teacher, coach, or even a neighbor, comes up. It’s always a nice conversation or memory.

Now, hold your own answer in your mind, and ask yourself, who in your life needs you to believe in them now? It’s the quickest way I’ve learned to highlight who you haven’t been paying much attention to. If it’s someone in the workplace, re-directing your focus could mean a breakthrough for both of you.

As always, we are so grateful for your attention. Wishing you a weekend worthy of your time.

Speaking of Kanye “Ye” West, it remains a signature struggle of the modern age for fans to determine when and how they turn away from an iconic figure who may be doing harm to the world. It becomes even more complicated when the figure in question is Black or part of a group otherwise underrepresented in powerful places. What’s the ripple effect? Where’s the line?

There were more than a few disappointed murmurs when Academy Award-winning actor Lupita Nyong’o announced she had been tapped by the global diamond brand De Beers to be its first-ever global ambassador, a lucrative endorsement deal that nominally allows her “to extend my advocacy for women and girls around the world.” That De Beers has a long history of ethical issues, including the use of enslaved laborers, has not been lost to fans.

While the company has said these charges are no longer relevant, as recently as 2020, some observers and shareholders hold a different view. “De Beers’ diamond supply chain is enmeshed in one of the world’s most protracted and bloodiest conflict zones where the diamond industry is a significant source of funding for a regime guilty of gross human rights violations,” says a shareholder group of parent company Anglo American, who call themselves Shareholders Against Blood Diamonds (SABD), in a public challenge.

Similarly out of nowhere, Rihanna taps actor Johnny Depp, fresh from his brutal appearance in court with ex-wife Amber Heard, to appear in a cameo at her upcoming star-studded Savage X Fenty fashion show. The show has been described as a “seduction fashion fever dream,” which is now a little more on the nose for some Rihanna fans. The announcement triggered an immediate swirl of outrage and had observers call her brand mastery into question. A call to boycott the show appeared under the hashtag #DitchDepp. “Johnny Depp has been embraced as a hero by unhinged right-wing misogynist extremists, and now he's been invited to appear in the @SavageXFenty show. Never expected such a powerful woman to succumb to the #MeToo backlash. Really disappointing @rihanna,” tweeted music producer and activist Drew Dixon.

Celebrities are the business, the platform, and the product. And they—like the CEOs who often struggle to get on the right side of an issue fast enough to satisfy stakeholders—can’t always make their own choices. Or can they?

A tribute to Bryan Stevenson Few people have brought the concept of proximity to life as beautifully as Stevenson, a lawyer, anti-death penalty advocate, and the executive director of the Equal Justice Initiative. His impassioned presentation to Fortune's CEO Initiative in 2018 left the audience rapt. Stevenson explained that disparities in workplace outcomes and persistent income inequality are created by the real distance that America’s leadership class have from people who are struggling. “Our CEOs have a role to play in this,” he said. “When we allow ourselves to be shielded and disconnected from those who are vulnerable and disfavored,” we lose our effectiveness, but “proximity is a pathway through which we learn the kind of things we need to know to make healthier communities.” His entire TED talk is here. Even if you know his work and his heart, it's a good reminder.

—The final tweet from @phonz, Twitter's Global Head of Social & Editorial, who was a leading voice in equity and inclusion on the platform. He posed in a screenshot: "wont get to Tweet it, but here it is - the last Tweet from my team and I Love y’all and thank you for the honor of a lifetime"