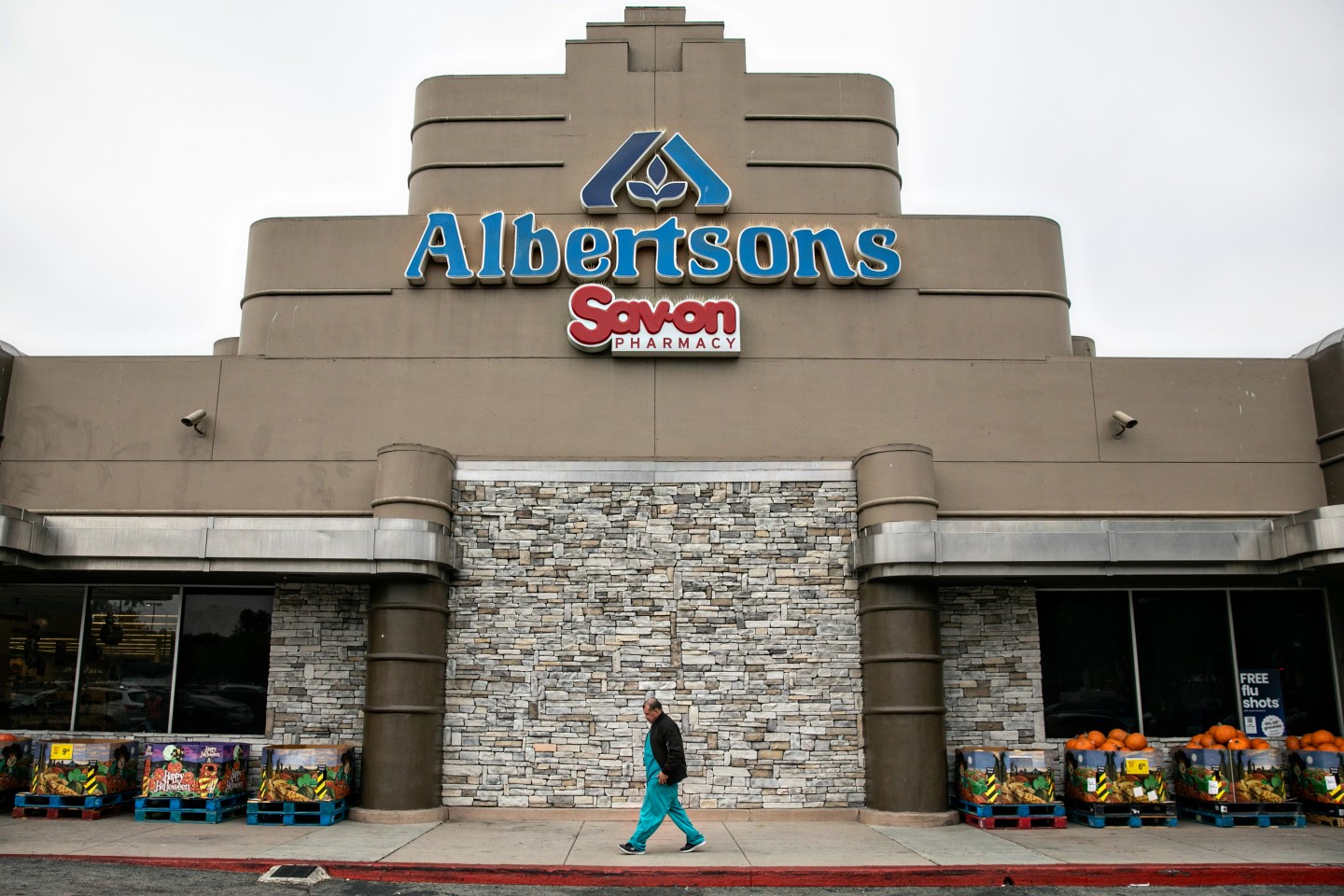 A judge in Washington state has temporarily blocked Albertsons from paying a $4 billion dividend to investors as part of the grocery retailer’s proposed merger with rival Kroger.

The dividend was scheduled to be paid Monday.

The proposed merger would combine two of the nation’s largest grocery chains. Some critics worry that could mean reduced competition, higher food prices and the closure of under-performing locations, including some in Washington state. Albertsons, which owns Safeway, and Kroger, which owns QFC and Fred Meyer, are among the biggest players in Washington.

“Putting the brakes on this $4 billion payment is a huge win for consumers nationwide,” Ferguson said Thursday afternoon on Twitter.

“There is obviously further information and evidence that needs to be presented,” Judson noted.

In a lawsuit filed Tuesday, Ferguson argues the dividend is illegal because it potentially undercuts the ability of Albertsons to keep all its locations open in the several years needed to complete the merger.

Those arguments were echoed by attorneys general in Illinois, California and the District of Columbia, which on Wednesday jointly sued to block the dividend in federal court in Washington, D.C.

Boise, Idaho-based Albertsons said this week that both lawsuits are without merit.

One major concern of the dividend is the potential impact of such a large payment on Albertsons. To win regulatory approval for the merger, Albertsons and Kroger must sell hundreds of locations in areas where they have too much market overlap. So-called divestiture could have a major impact in Seattle and throughout Washington, where Kroger and Albertsons collectively have about 350 locations.

Kroger and Albertsons have agreed to put the divested locations in a standalone company, managed by Albertsons, and then sell them to a competing retailer or retailers as part of the approval process.

However, some antitrust and business experts question whether locations chosen for divesture might already be struggling financially. They worry that a cash-strapped Albertsons might fail to keep all those locations open while it finds a willing buyer and that some divested stores could close, as happened after the 2015 merger between Albertsons and Safeway.