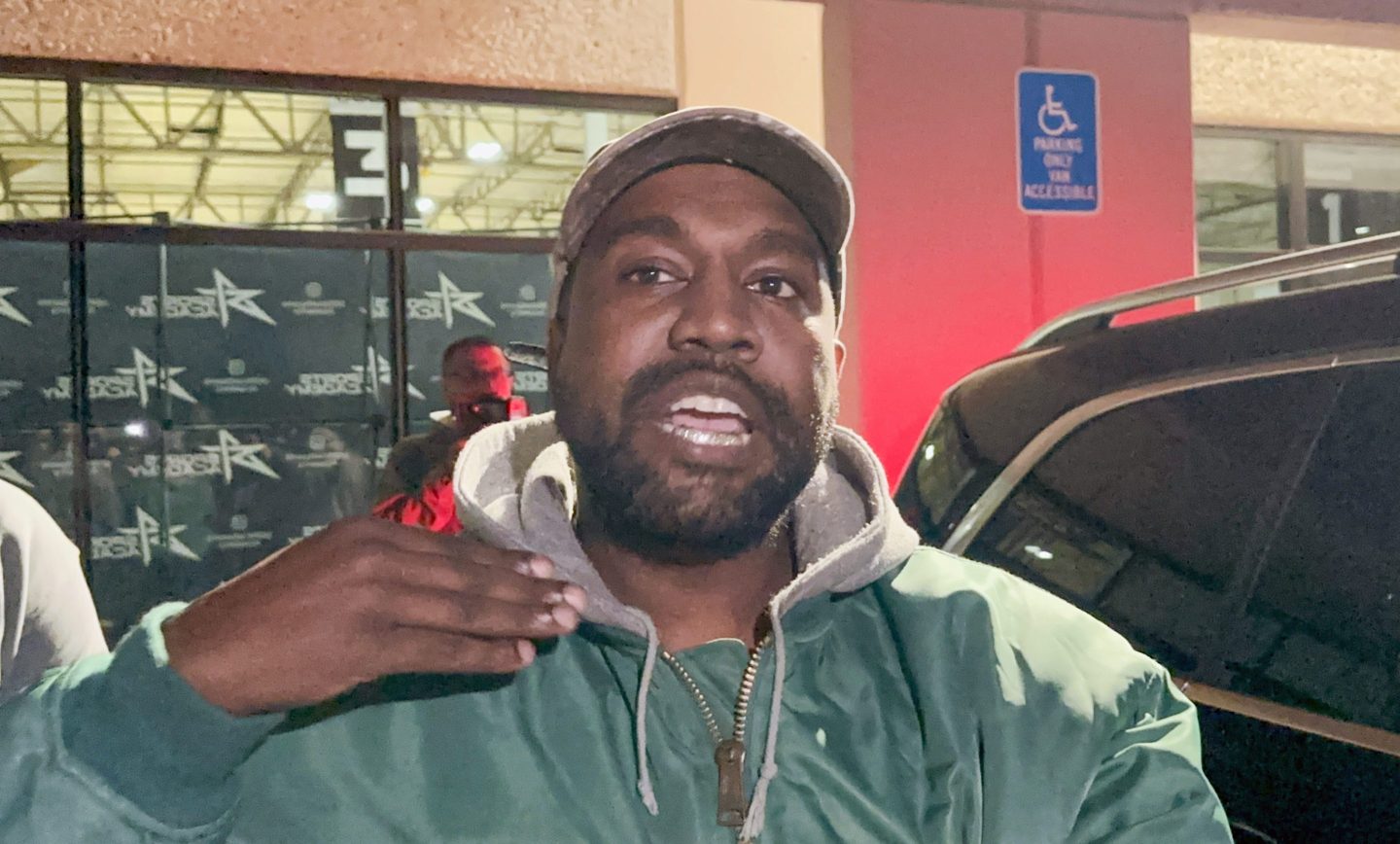 A former employee of Kanye West was reportedly paid a settlement after accusing the rapper of anti-Semitic remarks in the workplace. The comments appear to go back years.

The rapper, now known as Ye, recently publicly expressed hateful comments toward Jews, but it appears that private comments, covered up by nondisclosure agreements and money, have gone on for far longer, according to a report by NBC.

The former employee spoke to NBC despite claiming that he was made to sign several NDAs and was even paid a settlement, the details of which were seen by the media outlet but some of which have been kept private in order to protect the identity of the former employee. Ye denied the claims in the agreement.

The report also mentions six others who either worked with the recording artist or had been with him in a professional setting. They reported several instances, going back at least seven years, in which Ye repeated anti-Jewish conspiracy theories and praised Adolf Hitler and the Nazis.

One anonymous employee in NBC’s report claimed that Ye said Hitler “had some good qualities” and “wasn’t all bad.” Others in the report mentioned a particular moment in 2018 when Ye went on an anti-Semitic rant during an interview with TMZ.

Conceptual artist Ryder Ripps, who is Jewish, agreed to go on the record. Having worked with Ye between 2014 and 2018, he also recalled similar instances and added that while he didn’t speak up at the time, he now believes, “This is dangerous and disgusting and actually violent.”

“With this pattern that’s happening and with the doubling and tripling down of all this, it’s pretty obvious that this is some kind of disgusting, hate-filled, strange Nazi obsession,” he said.

Representatives of Ye could not immediately be reached for comment.

In the last month, Ye has been dropped by top brands Balenciaga, Adidas, Foot Locker, and Gap following an outburst of anti-Semitic comments on social media and in interviews.

The comments also led to him being temporarily banned from Instagram and Twitter. Even Peloton has recently announced instructors will no longer play any songs by the rapper, and Madame Tussauds removed a waxwork of him from its location in London, adding to a growing list of companies cutting ties.

Also in October, Ye decided to buy the controversial “free-speech” platform Parler, which is known for housing right-wing extremists and espousing misinformation and conspiracy theories, a move that further alienated him from previous collaborators.

Ye has now lost $1.5 billion in net worth, causing him to forfeit his billionaire status.