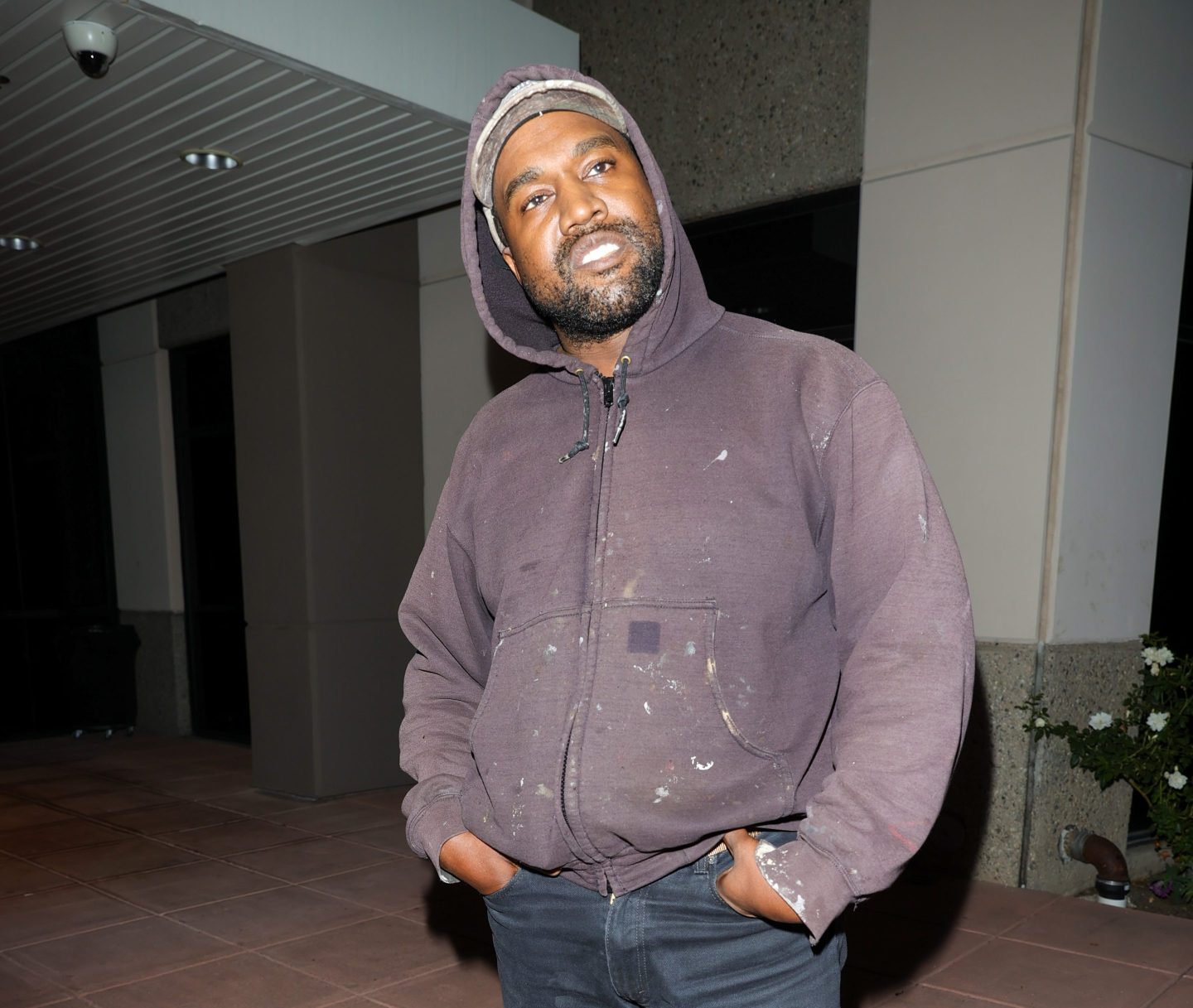 Kanye West is no longer a billionaire.
Rachpoot—Bauer-Griffin/GC Images/Getty Images

Kanye West, who now goes by Ye, is staying markedly silent after self-destructing his partnership with German sportswear giant Adidas—a move that reportedly left a $1.5 billion dent in his net worth.

Ye’s net worth without Adidas is now around $400 million, according to new reports from Forbes, as the market valuation of Yeezy, Ye’s sneaker and apparel business, has plummeted after losing its partnerships with Gap and Adidas.

Ye first made an appearance on Forbes’ Billionaire List in April 2020 and has prided himself on his self-made billionaire status, most of which hinged on Yeezy’s successful partnership with Adidas.

But following the end of their collaboration after a viral video of Ye circulated on social media taunting Adidas by saying “I can say anti-Semitic things, and Adidas can’t drop me. Now what? Now what?” his billionaire status evaporated in a matter of minutes.

The Yeezy business alone, of which Ye is the sole proprietor, was once valued at between $3.2 billion to $4.7 billion by UBS Group in 2021, according to Bloomberg. Bank of America estimated in 2019 that Yeezy’s future royalties from his collaboration with Adidas would range from $1.75 billion to $3 billion.

Since Adidas terminated its partnership with Yeezy on Oct. 25 following repeated anti-Semitic remarks from Ye, the Yeezy brand has little remaining income and a bleak future outlook. While Yeezy could try to partner with other fashion houses and resume collecting royalties, there may not be many clients willing to work with the toxic Ye brand.

The news will likely not sit well with Ye, who reportedly approached Bloomberg and Forbes repeatedly in recent years to be included on their billionaire lists. Ye felt his net worth was undervalued by both publications, and when he first made Forbes’ list with an estimated $1 billion fortune in 2020, he reportedly texted the publication to say “It’s not a billion,” adding, “It’s $3.3 billion since no one at Forbes knows how to count.”

Ye’s increasingly vitriolic rants on social media culminated in anti-Semitic remarks, and the rapper and designer was kicked off Instagram and Twitter after saying he would go “Death Con 3 on JEWISH PEOPLE.” He continued an anti-Semitic attack on the “Jewish media” and “Jewish Zionists” for allegedly profiting off Black people in the music industry.

Since then, much of the business world has abandoned Ye. Banking giant JPMorgan Chase, French fashion house Balenciaga, talent agency CAA, and fashion kingpin Anna Wintour, to name a few, have all cut ties with Ye.

While Adidas was slow to drop Ye, it eventually gave in to calls and made a statement on Oct. 25 saying the company “does not tolerate antisemitism and any other sort of hate speech. Ye’s recent comments and actions have been unacceptable, hateful, and dangerous.” It concluded that “after a thorough review, the company has taken the decision to terminate the partnership with Ye immediately, end production of Yeezy branded products, and stop all payments to Ye and his companies. Adidas will stop the Adidas Yeezy business with immediate effect.”

Adidas will also absorb a hit to earnings of up to €250 million ($247 million) this year, while also erasing the estimated 10% of its current sales that came from Yeezy products, according to Morningstar analyst David Swartz.

While the split hurts Adidas, it is even more troubling for Yeezy, which has lost its main source of income. Yeezy earned more than $500 million in royalty payments in the first four years of its Adidas partnership, through 2020, according to UBS.

Before the controversy, Yeezy was also making a solid income from its partnership with Gap—a deal that was optimistically expected to bring in $1 billion a year, according to an analysis from Wells Fargo. Once Gap and Yeezy got Balenciaga on board to collaborate with Yeezy Gap, expectations of earnings grew even greater—until Ye terminated the partnership with Gap, claiming he wasn’t given enough control over the items that were sold in stores and online.

Ye has since shrugged off Gap and Balenciaga dropping him as clients. When asked about Balenciaga cutting ties with Yeezy after his anti-Semitic rants, Ye told reporters, “I ain’t losing no money, they never paid me nothing.”

Now the remainder of Ye’s wealth is left in his large real estate portfolio, his music catalog, his 5% stake in ex-wife Kim Kardashian’s shapewear firm Skims, and around $122 million in cash and stock.