Ford is getting in on the van life trend with the new 2023 Transit Trail. But the moment might already be passing 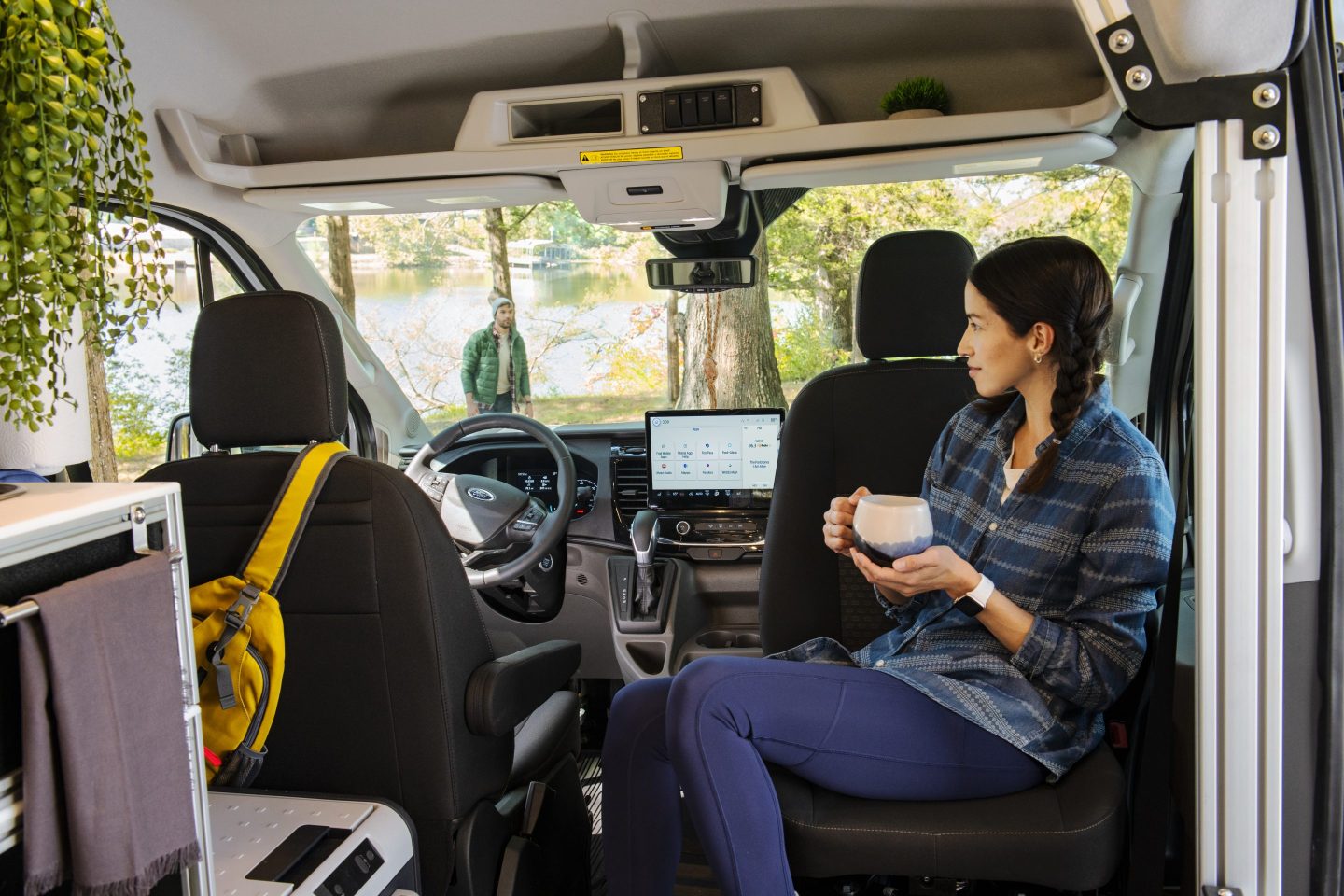 Ford unveiled its 2023 Transit Trail, an RV designed in response to the #vanlife trend.
Courtesy of Ford

Camping and traveling in a van: It’s a lifestyle for some people.

In response to the popular #vanlife movement, Ford has unveiled a souped-up RV. Named the 2023 Transit Trail, the van is an updated version of Ford’s Transit van, equipped with a high roof for storage room, more durable tires, technology that provides greater driver-assistance, and chairs that swivel.

While it’s not fully set up with a kitchen and other necessities for actually living in a van, it’s built with modified features that make it more durable and less difficult to convert into a mobile home. For example, the vehicle is extra high off the ground, making it easier to go off main roads. It comes with a $65,975 price tag, that would end up costing more in the long run if one chooses to add things like plumbing and carpeting. But it’s certainly a head start, an acknowledgement of the #vanlife movement that grew during the early stages of the pandemic.

As remote work became more popular, some workers decided to take advantage of their freedom and try out more alternative lifestyles. Whether it was moving to another country, downsizing to a small home, or taking a stab at van life, people got more creative with where they worked and lived, searching for fun and a lower cost of living.

Nomadic lifestyles were already popular in the 2010s, booming once the pandemic hit. Founder of Ready Set Van March, Benjamin Fraser, told the New York Times in 2020 that he was receiving about 20 requests for vans every day. Purchases of vans for Mercedes-Benz U.S. went up by 22.5% in 2020, while overall purchases at the luxury brand fell in general. Ford, too, has seen a 30% increase in camper van sales over the last year, a Ford spokesperson told Fortune.

But the trend started to ebb this past year, with RV sales going down as COVID restrictions lifted and gas prices surged. Slowly but surely, people are returning to the office, at least once a week, making van life more difficult or simply untenable under a hybrid schedule.

As the movement takes over social media, some have revealed that van life isn’t exactly what it sounds or looks like. Natasha Scott told Fortune that trying out the lifestyle depleted her savings and left her without a home as she struggled to convert her van. “Van life is harder than what it seems like in videos,” Scott said. “It’s harder than I would have ever thought, honestly.”

Even though the lifestyle’s gleam has faded for some, it’s still appealing to many other digital nomads—enough so that Ford is tapping into the niche trend with its new van, equipped with mud flaps and a sturdy bumper for off-road adventures.

“We will have more demand than supply, based on all the numbers we see,” Ted Cannis, CEO of Ford Pro, told CNBC.

Happy camping, or happy converting to all excited RV lifers.