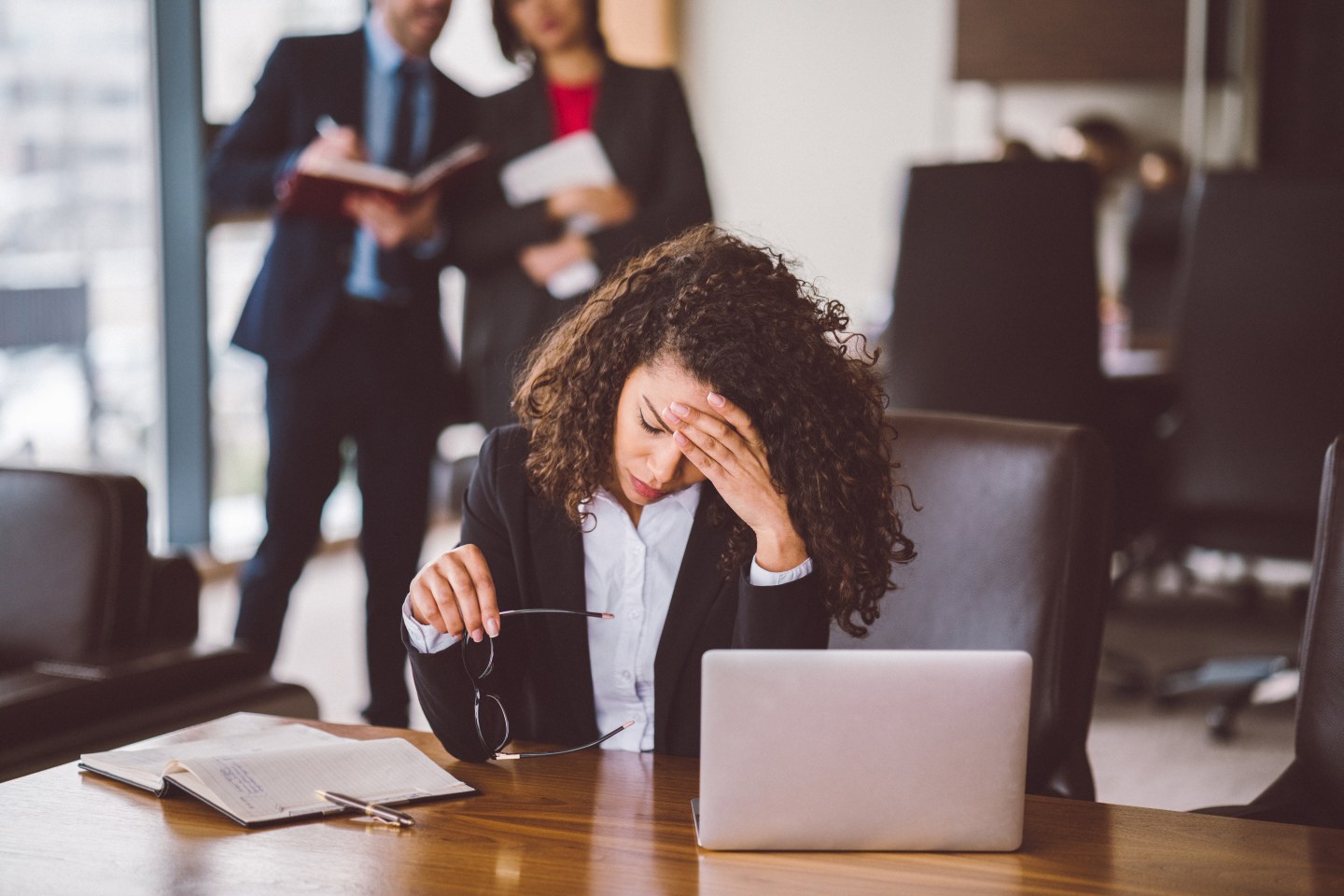 Most businesses are slashing their workforces in one way or another, a survey from PricewaterhouseCoopers found, even as demand for labor remains relentless and openings increase.

More than eight of 10 chief human resources officers said they’re cutting jobs, freezing hiring or employing other tactics to reduce staff to a great extent, according to the auditing and consulting firm, which surveyed 657 executives, including almost 100 in senior HR roles. Companies are also resorting to voluntary retirements, performance-based cuts and attrition—not replacing people who leave. The survey didn’t explain what constitutes a “great extent.” And nearly half of the respondents said they’re still hiring in specific areas.

The workforce cuts in PwC’s survey present a jarring counterpoint to the robust job market reflected in Tuesday’s Labor Department report, which showed US job openings rebounding in September, and October payrolls that rose more than forecast in an ADP report out Wednesday. The PwC survey was conducted in August, after a summer that saw layoffs at firms including Shopify Inc., Oracle Corp. and Wayfair Inc., while big employers like Amazon.com Inc., Microsoft Corp. and Apple Inc. slowed hiring. The back-and-forth of the hiring scene, plus increased demands from bosses to return to the office more often, has created uncertainty among workers who are reassessing their career paths as recession fears mount.

“It’s a very fast-changing, volatile market right now,” Julia Lamm, PwC’s global workforce strategy leader, said on a conference call. “The job market was hotter than economists had predicted, so companies are doing their best to predict growth and shore up for the longer term. There’s a lot of push-pull between employers and employees, and as the threat of an economic downturn looms, we’re seeing interesting shifts in workforce data.”

Nowhere is that push and pull more apparent than in organizations’ efforts to get workers back to the office. More than two-thirds of executives in the survey said they were concerned that their so-called RTOs were happening slower than expected, and a possible reason is that their tactics to get workers back leave much to be desired.

Just about all the executives said they were doing in-office coaching and mentoring, or changing up workspaces to improve productivity, but only about half of them said those strategies were effective. Office occupancy across 10 major US cities has remained stuck at just under 50% for several weeks now, despite increased efforts to get workers back since Labor Day, according to security firm Kastle Systems.

If job cuts mount, workers might feel the need to be in the office more often, if only to show their faces to managers who sometimes equate proximity with productivity. Job cuts at US employers rose 46% to nearly 30,000 in September, according to outplacement firm Challenger, Gray & Christmas Inc.