While chasing the metaverse, Mark Zuckerberg’s personal fortune has dropped by over $100 billion 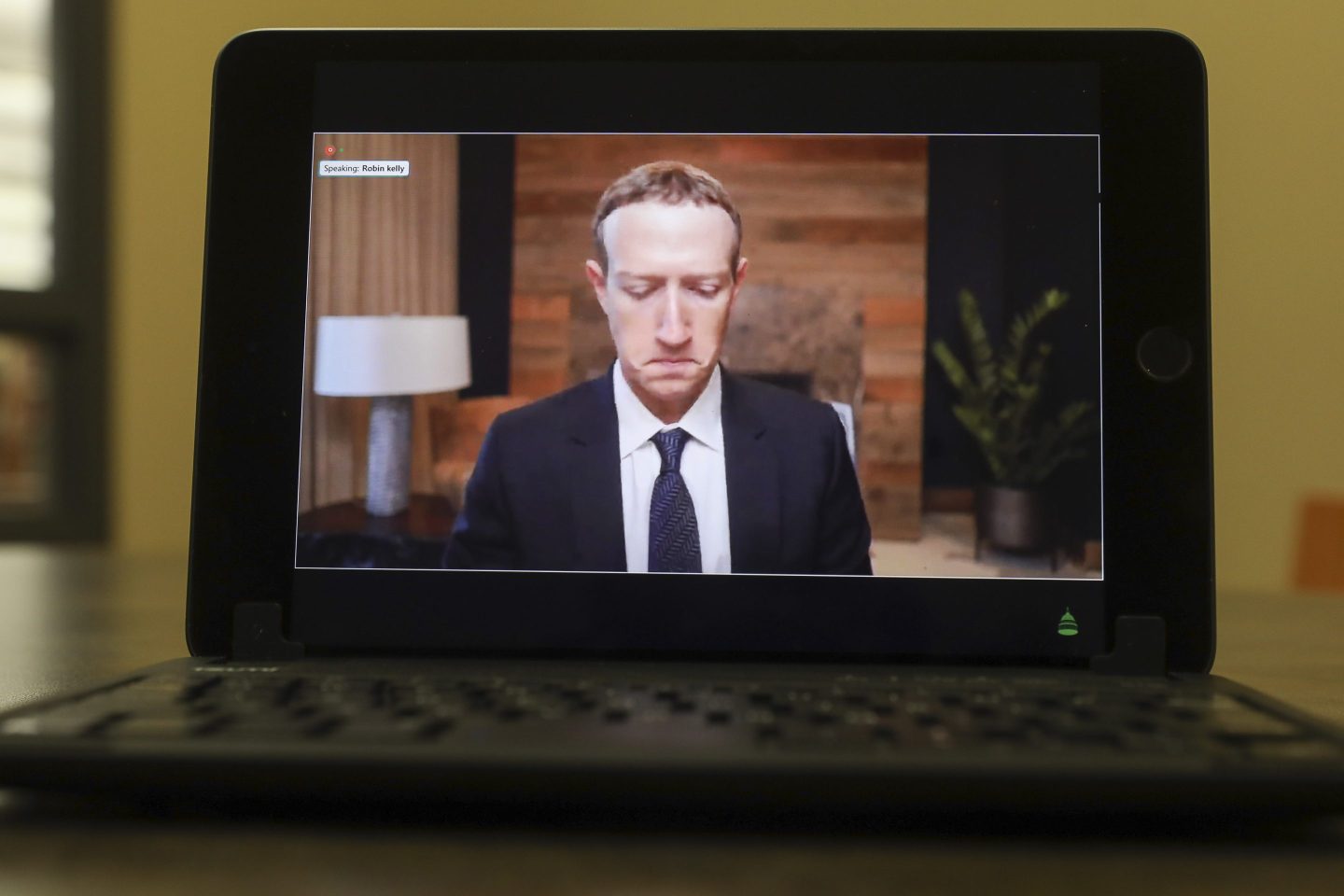 Since the start of 2022, Mark Zuckerberg has lost nearly as much money as Warren Buffett has to his name, as Meta, the company he controls, has invested billions of dollars into an immersive “metaverse.”

Bloomberg’s Billionaires Index calculates that Zuckerberg’s net worth has dropped $87.3 billion year to date. That’s about 83% of Buffett’s total net worth, which currently stands at $105 billion.

And, that drop will likely get bigger today. Meta stock was down another 4.5% in midmorning trading on Monday.

In the past month alone, Zuckerberg’s worth has plunged from $51.2 billion to $38.2 billion as investors have turned on the social media company as it continues to funnel money into Zuckerberg’s metaverse vision. Zuckerberg holds a 13% stake in Meta.

At his peak, last September, Zuckerberg was worth $140 billion, meaning he’s lost over $100 billion since he adopted his metaverse strategy.

Two months ago, Zuckerberg discussed the pressures that come with being the CEO of Meta, telling podcaster Joe Rogan, “It’s almost like every day you wake up and you’re punched in the stomach… You wake up in the morning, look at my phone, get like a million messages. It’s usually not good. People reserve the good stuff to tell me in person.”

He has lost nearly $25 billion since making that statement.

While Zuckerberg is betting the future of the company on the metaverse, he has a growing list of detractors, both from within the company and former allies.

Altimeter Capital chair and CEO Brad Gerstner, whose investment firm owns 2.5 million shares of Meta, wrote an open letter earlier this month, saying “Meta has drifted into the land of excess—too many people, too many ideas, too little urgency… An estimated $100B+ investment in an unknown future is super-sized and terrifying, even by Silicon Valley standards.”

The criticism has intensified since last week, when earnings revealed a $3.7 billion third-quarter operating loss for the the metaverse division on just $285 million in revenue, leading to another tremendous drop in Meta shares.

“I made a mistake here,” CNBC’s Jim Cramer said that day in a remorseful television appearance. “I was wrong. I trusted this management team. That was ill-advised. The hubris here is extraordinary, and I apologize.”