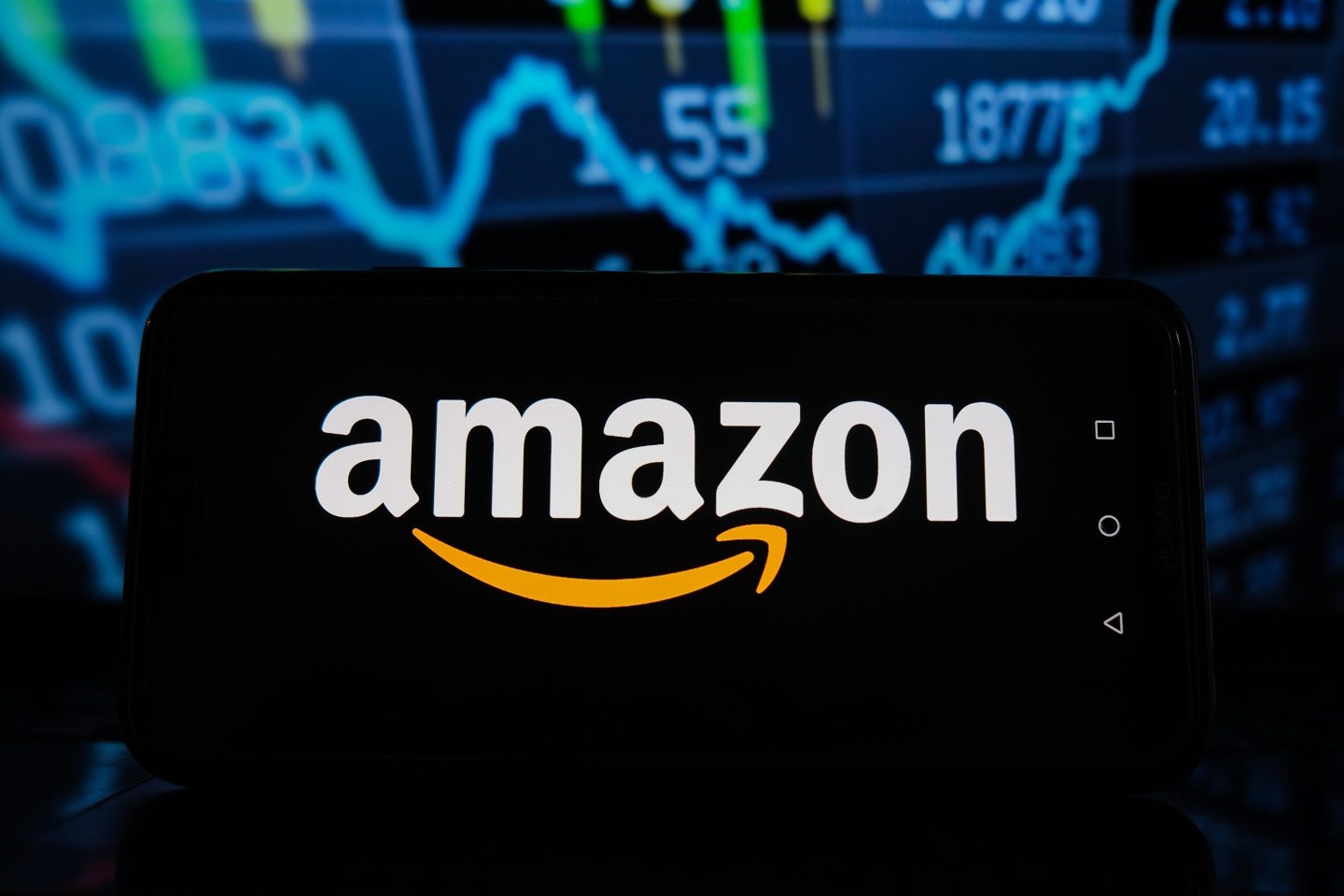 Amazon.com Inc. projected sluggish sales for the holiday quarter as the e-commerce giant contends with slower growth and consumers cutting their spending in the face of economic uncertainty. Shares plunged almost 20% in extended trading.

The Seattle-based company said revenue would be $140 billion to $148 billion in the three-month period ending the year, far short of analysts’ average estimate of $156 billion.

Third-quarter revenue increased 15% to $127.1 billion, the company said Thursday in a statement. Analysts had projected sales of $127.6 billion. Earnings per share in the period ended Sept. 30 were 28 cents, compared with 31 cents a share during the period a year earlier, adjusting for a 20-to-1 stock split that took effect in June.

The world’s largest online retailer has spent this year adjusting to a sharp slowdown in e-commerce growth as shoppers resumed pre-pandemic habits. In response, Amazon is cutting costs, delaying warehouse openings, freezing hiring in its retail group and shutting down experimental projects.

Some independent sellers on Amazon’s website, who account for a majority of unit sales, are bracing for a rough holiday season. Adobe Inc. forecast that US e-commerce sales in November and December will rise just 2.5% from the prior year.

Amazon returned to profitability after two quarters of losses, posting $2.9 billion in net income. The prior losses reflected declines in the value of the company’s roughly 17% stake in Rivian Automotive Inc. The electric automaker’s shares are down sharply following a November 2021 initial public offering, but have steadied in recent months.