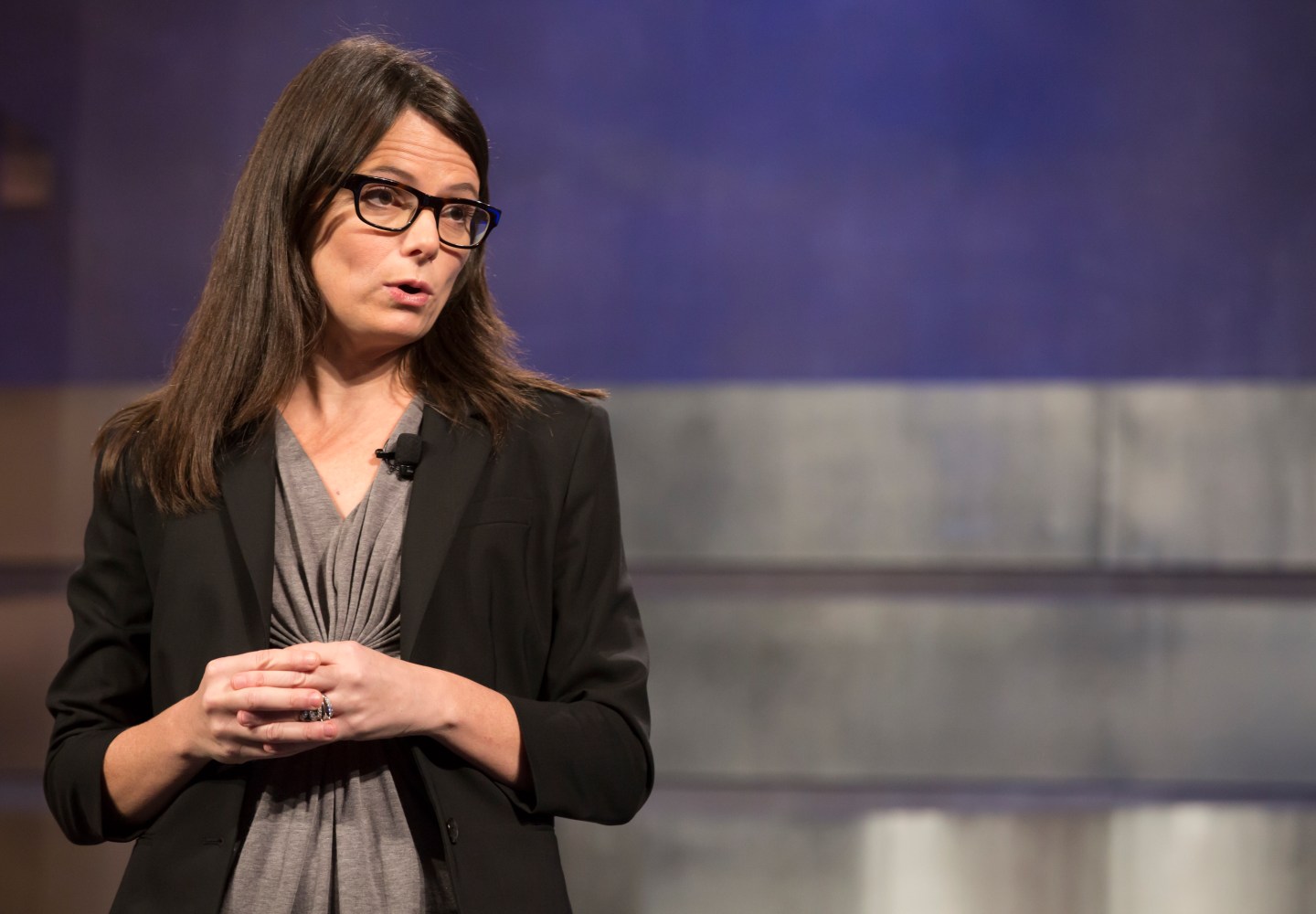 High energy costs in Europe are hitting the bottom line of the world’s biggest tech companies.

Multinational electronics developer Microsoft published its first quarterly revenue results for the new fiscal year on Tuesday, posting $50.1 billion in revenue, an 11% increase over the same period last year, which represents the company’s slowest growth since 2017.

Microsoft cited weakening personal computer sales and a strong dollar as reasons behind the revenue drop, but another problem is also starting to eat into the company’s profits, according to the company’s chief financial officer, Amy Hood: Europe’s crunched natural gas supply and mounting energy crisis.

The company expects to incur $800 million of “greater than expected energy costs” during this fiscal year, the first quarter of which ended in September, Hood revealed during an earnings conference call on Tuesday.

She added that the losses will be largely localized in Europe, in statements reported by Bloomberg, as the continent muddles through one of its worst energy crises in decades.

Microsoft’s losses are primarily focused in the company’s energy-intensive cloud computing services, as Europe’s data centers and cloud computing industries start to buckle under the weight of the continent’s energy crisis.

Microsoft’s cloud computing services are headlined by Azure, the company’s flagship cloud product. Cloud computing requires many data processing centers spread out regionally to support its servers, and Azure is no different, operating with more than 200 data centers around the world.

But data centers also need huge amounts of energy to power and cool the servers they house, energy requirements that are starting to eat into Microsoft’s finances.

Data centers have become a target for European policymakers in recent months as governments require businesses to reduce their energy usage and help conserve electricity. European officials have prioritized reducing power demand and filling energy storages ahead of the winter months, when energy demand tends to peak.

Crunched energy supply in Europe, largely caused by Russian energy companies limiting natural gas flows to the continent in response to Western sanctions, has sparked a crisis on the continent and ignited fears of energy rationing. While European countries have been able to fill their gas stores in time for winter, global supply remains constrained, and governments have been careful to cut back on energy usage wherever possible.

In Germany, for instance, a recent law requires large data centers to develop and implement new energy management and efficiency plans, while new centers will have to find a way to reutilize at least 40% of the waste heat produced by servers.

Data centers accounted for 2.7% of the European Union’s electricity demand in 2018, according to a recent report by the European Commission, which also forecasted their energy consumption to rise 200% between 2020 and 2030.

Some technology companies have scrapped plans for new data centers in Europe amid a more hostile political environment. In July, Facebook parent Meta announced it would not move forward with a large project in the Netherlands following ongoing resistance from local authorities. And in August, Microsoft and Amazon paused plans to build data centers in Ireland after the government announced a moratorium on new data center projects, citing energy constraints.

During the earnings call, Microsoft executives insisted that cloud-based services remain the future even in energy-starved Europe, as these products could help businesses improve their energy efficiency in the long term.

“The best way to hedge against energy costs and be, in fact, more energy-efficient is to move to the cloud,” Microsoft CEO Satya Nadella said during the call.

But the climate in Europe is likely to remain hostile for some time, as crunched global energy supply for the immediate future means the continent’s energy crisis and concerns over energy security could last much longer than just this winter.