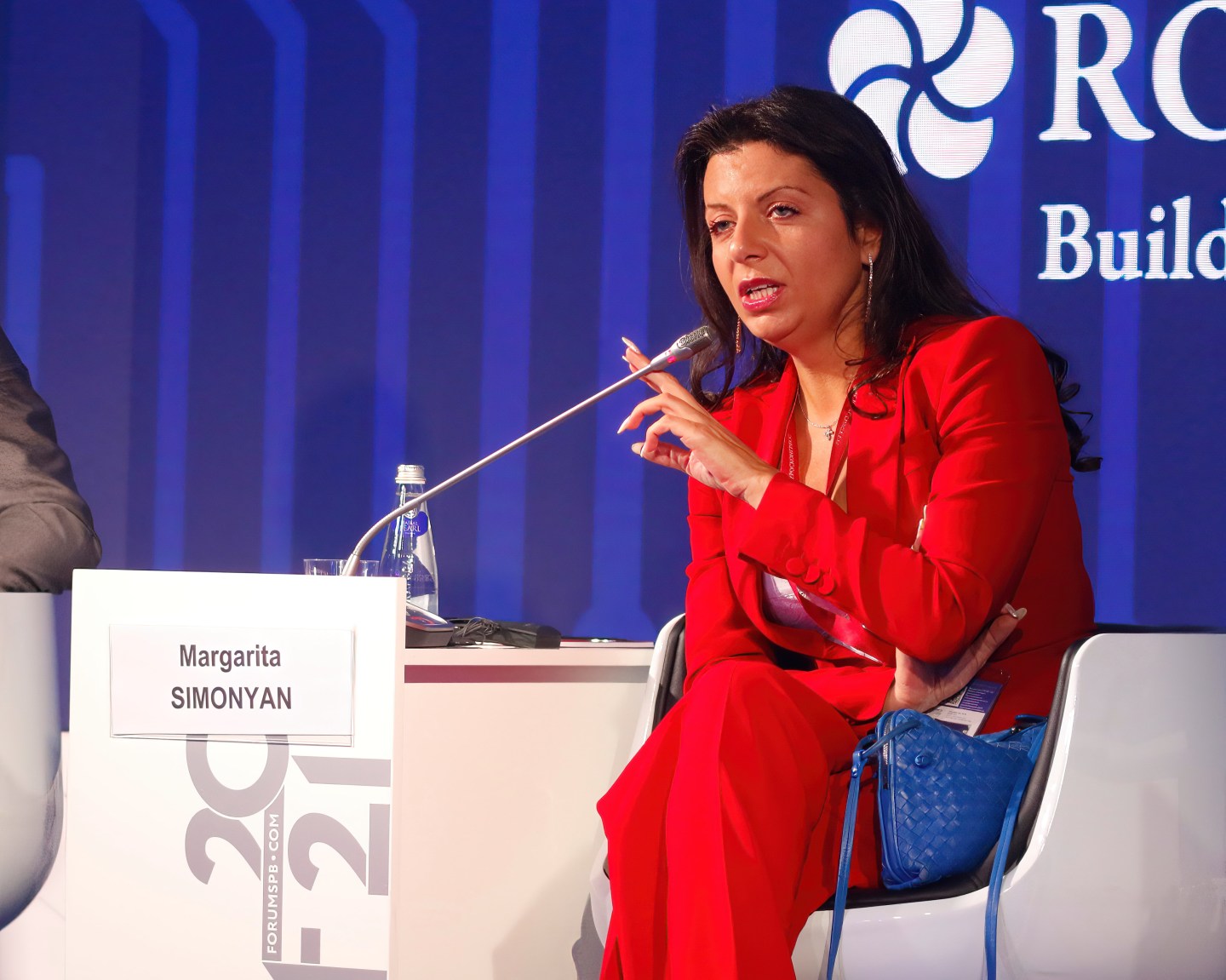 A Russian television presenter who called for Ukrainian children to be drowned in a river was suspended on Monday by the government’s state-owned broadcaster for making “disgusting” comments.

Russia Today’s Anton Krasovsky, the EU-sanctioned host of a talk show called The Antonyms, said during a Thursday broadcast that Ukrainian children claiming Russians are a hostile occupying power deserve to die.

“They should have been drowned in the Tysyna [river], right there where the ducklings swim,” he said. “Just drown those children. Drown them.”

Should no river with a “strong undercurrent” be handy, the 47-year-old suggested they could be shoved inside their “spruce forest huts” and set ablaze to burn alive.

This is not the first time Krasovsky gained notoriety for an extreme pro-war sentiment. Earlier this month he uploaded a video in which he celebrated deadly attacks on civilians in Kyiv.

Krasovsky’s comments about drowning children alarmed Ukraine’s foreign minister on Sunday, who labeled them an aggressive incitement to genocide that had “nothing to do with free speech.”

Ukrainian forces are currently on high alert after Russian Defense Minister Sergei Shoigu claimed without evidence that Ukraine could escalate the war by using a dirty bomb, or explosives that include radioactive materials.

The U.S., France, and Britain have all rejected this allegation.

“Our countries made clear that we all reject Russia’s transparently false allegations that Ukraine is preparing to use a dirty bomb on its own territory,” the countries said in a joint statement. “The world would see through any attempt to use this allegation as a pretext for escalation.”

Kyiv surrendered its entire stockpile of nuclear weapons in the 1990s in exchange for security guarantees by Russia that Putin broke at the latest with his February invasion.

With tensions running high over potential escalations, even Krasovsky’s boss at Russia Today was appalled by the apparent ruthlessness of Krasovsky.

RT editor-in-chief Margarita Simonyan, a leading voice when it comes to arguing the Kremlin’s case for invasion both at home and abroad, called the remarks “wild and disgusting” and said she would suspend the journalist.

“I’m confused what to say,” she posted on Sunday. “It is hard to believe that Krasovsky sincerely believed that children should be drowned.”

Under fire, Krasovsky said on Monday he “got carried away” and apologized to everyone “who was freaked out.”

Krasovsky’s comments are symptomatic of growing ethnic hatred between the two warring Slavic nations, whose shared origins can be traced back to the Kievan Rus empire over a millennium ago. It’s not unusual on social media for pro-war Russians to use an old Cossack slur when referring to Ukrainians.