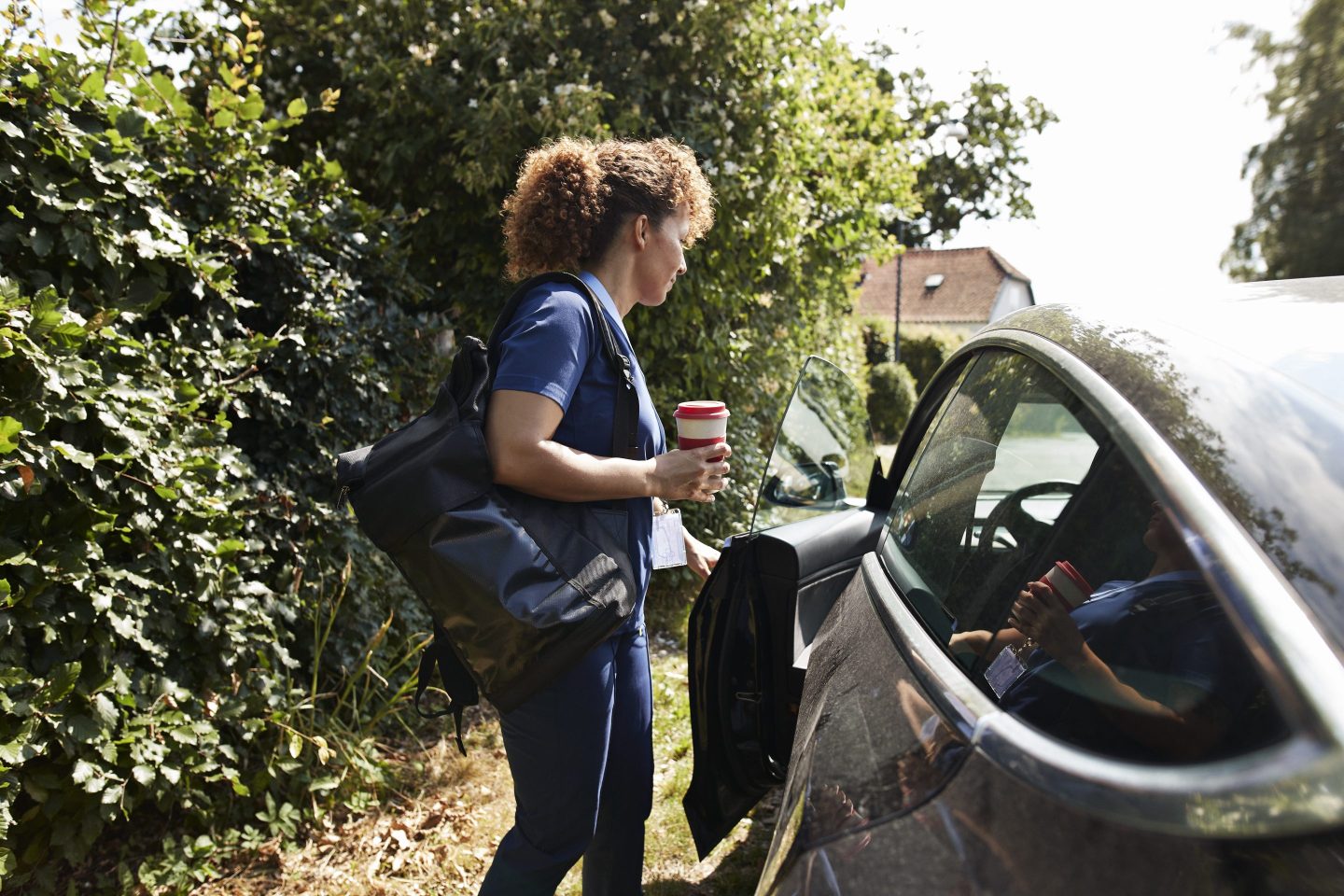 The proven drawbacks of the commute only add fuel to the stay-at-home crowd’s fire.
Klaus Vedfelt—Getty Images

To those who say office work is valuable, consider: Forgoing a commute has put 60 million hours back onto the clocks of those working from home each day.

That’s according to new research from the Federal Reserve Bank of New York, released Tuesday. The Fed’s data comes from the American Time Use Survey (ATUS), which tracked how employees spent their new influx of spare time. Sorry, bosses: It revealed that most of that time went toward sleep and personal activities, not to work.

Younger workers tended to spend more hours per week on leisure activities, which encompass everything from socializing at bars or restaurants to exercising via a long run or going to a workout class. Older workers, on the other hand, spent more time on household chores and childcare.

The report’s findings “lend credence to the various reports on employees’ preferences for flexible work arrangements, given that cutting the commute enables people to spend their time on other activities,” the Fed’s research team wrote. “This added benefit of working from home—for those who want it—will be an important consideration for the future of flexible work arrangements.”

Important consideration may be underselling it. A 28,000-person survey conducted by Cisco earlier this year found that 78% of workers said remote work improved their overall well-being. Most employees said they spent their extra time with family, friends, and pets, followed by “self-care.” Three-quarters of workers said working from home improved their family relationships, and more than half said it strengthened their friendships.

Not to be overlooked, a thoughtful hybrid work arrangement allowing for maximum flexibility also makes workers significantly less likely to quit. After all, being able to log on from a home office doesn’t just save millions of hours; it also saves a chunk of money. According to a 2021 analysis from LendingTree, full-time employees in the 10 largest U.S. cities lose an average of $5,679 commuting to work.

In other words, if the push and pull of return to work is showing any signs of resolution, the proven drawbacks of the commute only add fuel to the stay-at-home crowd’s fire.