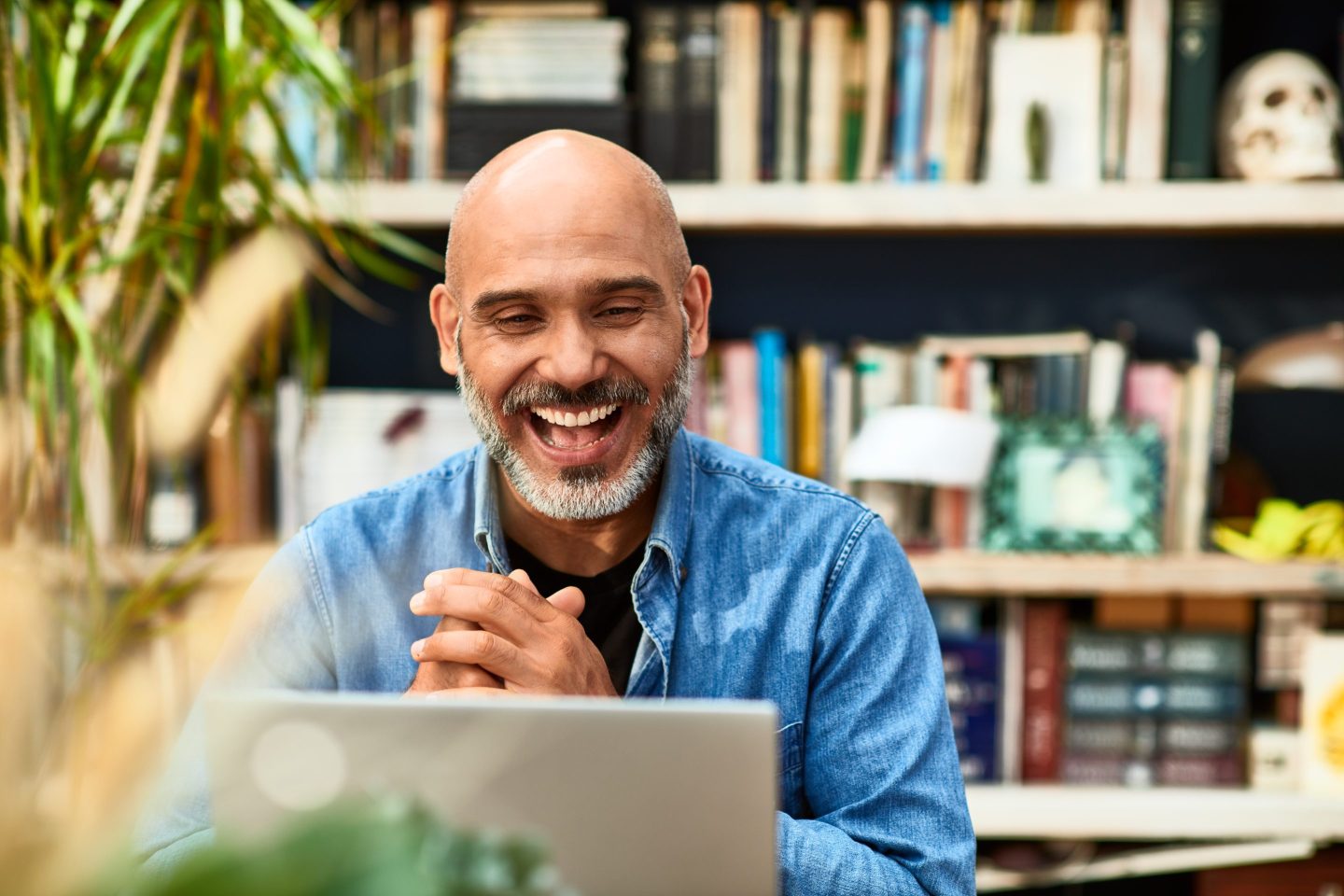 The man who predicted the working from home revolution long before the pandemic has a recommendation for employers looking to keep their workers around and happy—let them spend some time at home.

Hybrid work—the mix of working in the office some days of the week while spending the rest at home—has become the standard for a vast majority of Americans. And they like it: A recent survey by Mckinsey found that 58% of Americans have the opportunity to work from home at least one day a week, and when given the chance to work remotely, 87% of people seize it.

But while most workers are clamoring to retain their newfound flexibility even after the pandemic, bosses including Wall Street CEOs and Elon Musk have become increasingly insistent on a return to pre-pandemic working norms, arguing that working from home isn’t always work. However, new research co-authored by the prophet of remote work suggests that management may have more to gain than first thought by allowing people to work from home at least some of the time.

How to keep employees around

Hybrid work can reduce quitting rates at a company by 35%, according to a new research paper published by the National Bureau of Economic Research and led by Nicholas Bloom, a Stanford professor of economics who has been exploring the benefits of working from home for years.

Once the experiment had concluded, researchers found that the participants’ attrition rate—also known as churn, the rate at which employees decide to leave a company—had declined by over a third, while other factors, including worker satisfaction and internal communication rates, improved whether employees were at home or in the office.

The claim that employees become less efficient or can slack off if given the opportunity to work remotely has been one of the main criticisms levied against the practice. In May, leaked emails showed that Tesla CEO Elon Musk would require all the company’s white-collar employees to return to the office full-time, and those who wouldn’t should “pretend to work somewhere else.”

But the latest research from Bloom and his colleagues seems to dispel that conception. Once the six-month experiment had ended, the researchers found that working from home had “no impact” on employees’ performance reviews or promotions.

There was even a slight 1.8% increase in workers’ self-assessed productivity for those who participated. For engineers, the gap was even wider, with lines of code written—a long-used metric used to gauge programmers’ productivity—increasing by 8%.

The researchers noted that working from home only some days a week were likely to produce the most benefits for the company at large, as improved worker satisfaction and communication skills helped the workplace run more smoothly.

The paper also found that workers may work slightly fewer hours on work-from-home days, but more flexible work structures meant that employees made up for it by working more on in-office days or even over weekends. The new findings corroborate evidence found by Bloom and fellow researchers in an analysis earlier this year, which noted that working from home gave Americans around 70 minutes of extra free time each day.

“What I suspect is if you took out all the time at work talking about the Super Bowl, politics, your weekend, etc., working from home would involve more actual working minutes,” Bloom told Fortune at the time.

Researchers are becoming increasingly convinced that a hybrid work schedule of a few days from home a week—offering employees more flexibility and management more peace of mind—might be the ideal solution for the post-pandemic reevaluation of work.

“Hybrid work might represent the ‘best of both worlds,’ offering workers greater work-life balance, without the concern of being isolated from colleagues,” they added.