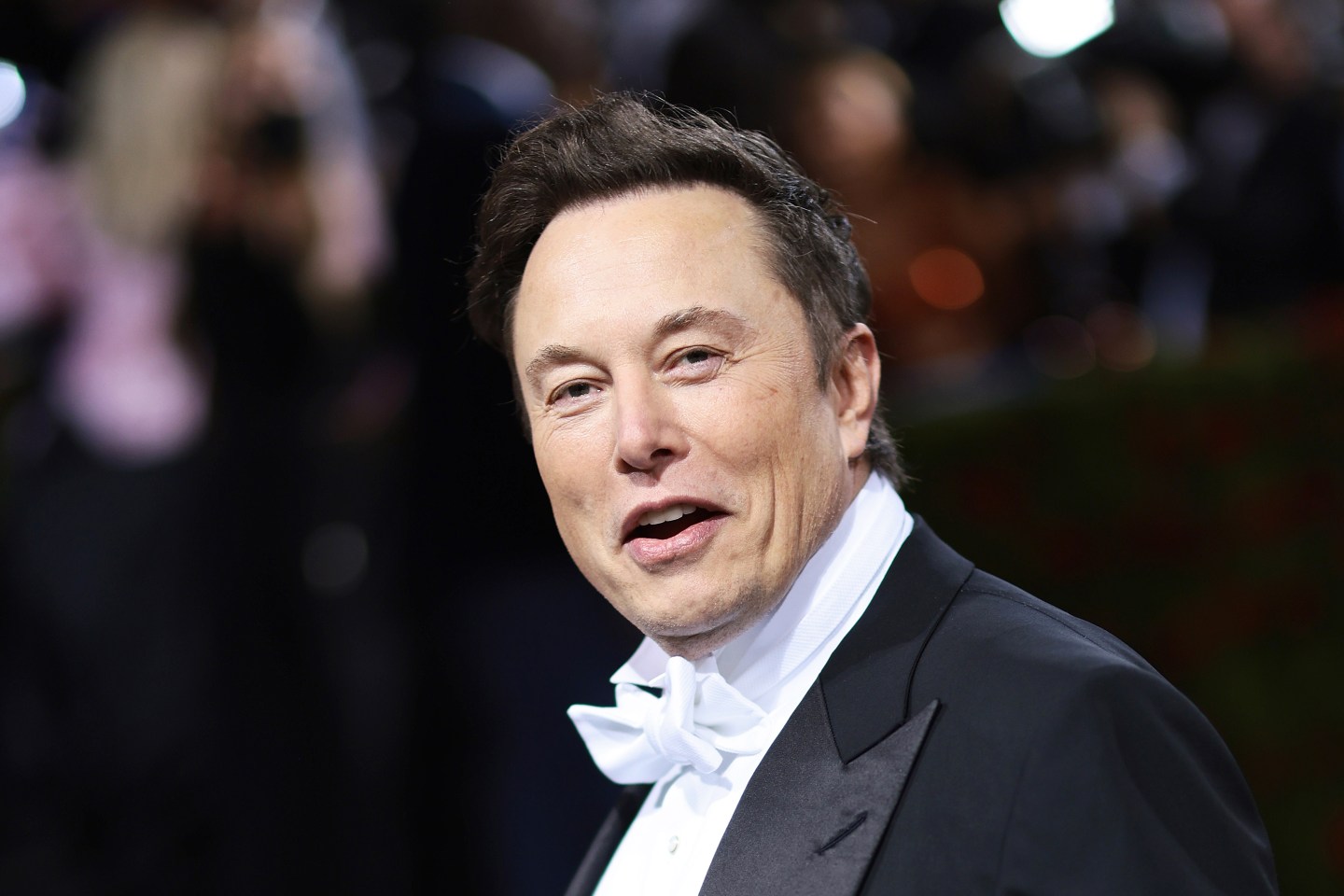 Elon Musk plans to use remote work as reward at Twitter for 'exceptional' employees only.
Dimitrios Kambouris—Getty Images for The Met Museum/Vogue)

Elon Musk continues to drop his much-debated takes on what the future of work should look like.

In an all-staff Twitter meeting on Thursday, the Tesla CEO and potential new Twitter owner revealed a nuanced view of remote work. He said that while in-person work should be the priority, he would consider an exception for employees who are “excellent contributors,” according to Bloomberg reporter Kurt Wagner.

Musk was responding to a question about his views regarding working from home, to which he replied that it wouldn’t make sense to fire those “exceptional” workers who can only perform remotely, a person who heard the call told The Verge.

His comments follow his announcement earlier this month that Tesla employees who don’t come into the office five days a week should “pretend to work someplace else.” In a leaked company memo, Musk added that those with seniority should come into the office more, citing his past tendency to visit Tesla factories as an example of successful management.

Musk’s friend Jack Dorsey, the former Twitter CEO who encouraged Musk to bid for the social media giant, set a very different tone back in May 2020. “If our employees are in a role and situation that enables them to work from home and they want to continue to do so forever, we will make that happen,” Dorsey wrote in a blog post at the time.

Musk’s stance at Tesla fell under fire, with many executives pushing back on what they deemed to be a strict policy that overlooked the merits of remote work. However, his memo still provided some wiggle room for high-performing workers. “If there are particular exceptional contributors for whom this is impossible, I will review and approve these exceptions directly,” he wrote.

Maintaining that working from home is a privilege for those doing well, Musk’s statements suggest that he’s willing to negotiate to retain talent during the Great Resignation.

Since Musk bought Twitter, there have reportedly been worries of a culture clash. Some Twitter employees are anxious about changes in the company’s work-life balance and formerly lenient stance on remote work. Others have been left simply confused and wondering if, after his Twitter takeover, Musk would even become CEO.

In May, Twitter continued to voice its stance on working virtually, upholding its policy on employees working from home, “forever if they choose,” a spokesperson told Fast Company.

But as Musk meets Twitter workers for the first time, working virtually forever seems to be a less guaranteed offer. Though if you are exceptional, Musk might just let it slide.