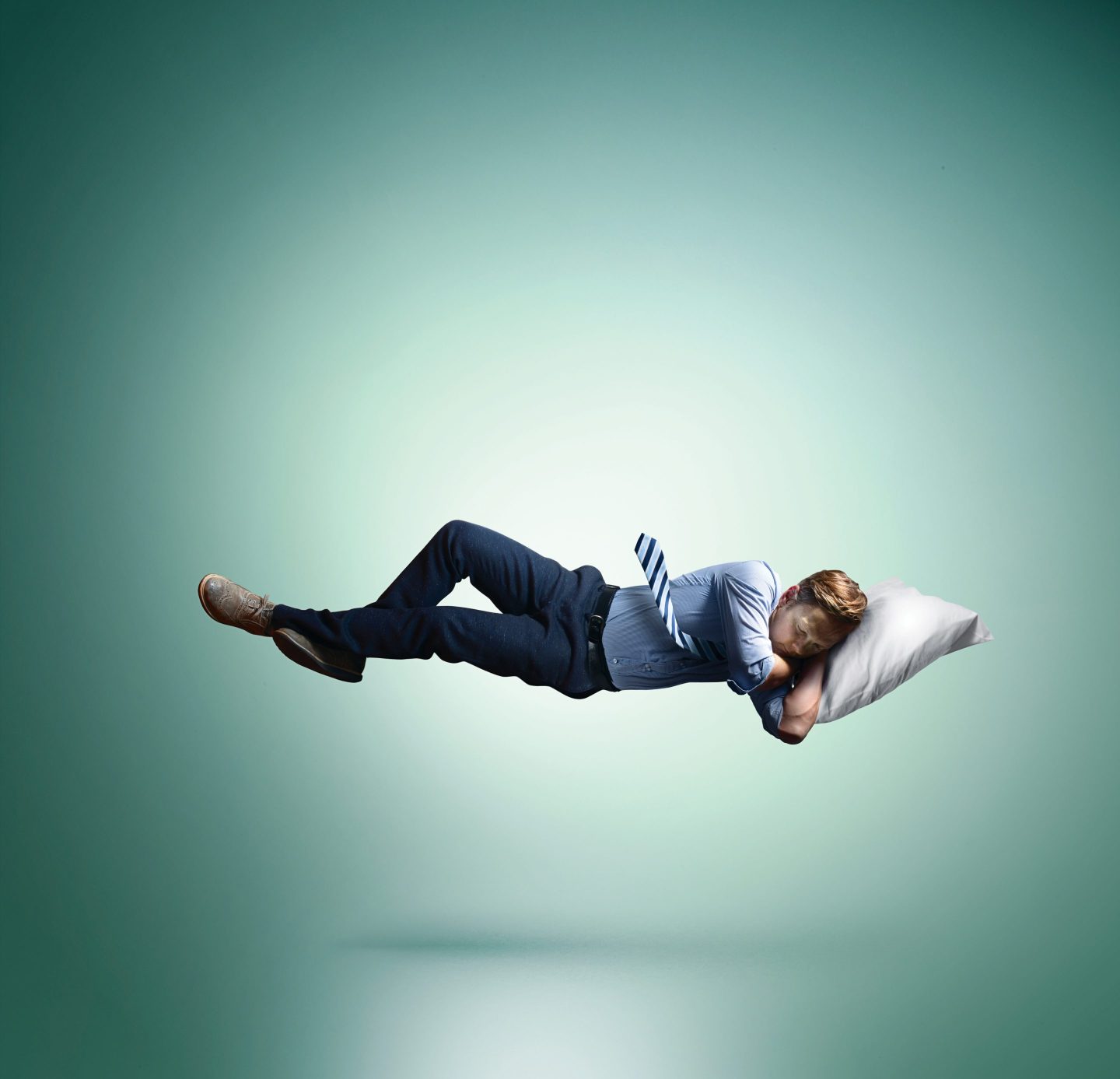 "Sleep and work are sort of in competition with each other."
Getty Images

Just as not every CEO buys into remote work, not every business leader thinks a four-day workweek is right for their company. Employees do appear to get more sleep, though, when given the extra day off—and that could help the bottom line.

“Sleep and work are sort of in competition with each other,” Christopher Barnes, a University of Washington management professor, told Bloomberg this week. “When you trade sleep for work, it’s problematic. You sacrifice your health and have bad work outcomes.”

Juliet Schor, a sociologist and economist at Boston College, is tracking organizations across the globe as they experiment with a four-day week. “Employers are realizing that if they can rethink where people work, they can also rethink how many days they’re on the job,” she said in a TED talk this year.

Among workers who switched to four days, according to her, the percentage getting less than 7 hours of sleep each night dropped from 42.6% to 14.5%, and they registered 7.58 hours per night of sleep, nearly a full hour more than they did before the change.

“I wasn’t surprised that people are getting a little more sleep, but I was surprised at how robust the changes were,” Schor told Bloomberg.

In survey results released last month by the 4 Day Week Campaign in the U.K., 46% of respondents said their business productivity has “maintained around the same level,” while 34% reported that it had “improved slightly,” and 15% said it has “improved significantly.”

Does the 4-day workweek work?

But skeptics remain, and the four-day week isn’t for all, including companies that have otherwise shown flexibility by embracing remote work. FleetCor Technologies, for instance, lets certain employees work from anywhere, or use a hybrid model, which it says hasn’t led to a drop in productivity, according to TechTarget.

In Congress, progressive California lawmaker Mark Takano introduced the 32-Hour Workweek Act in July. The legislation wouldn’t penalize companies for not adopting the four-day workweek, but it would incentivize them to do so, as they’d be required to pay workers overtime after 32 hours.