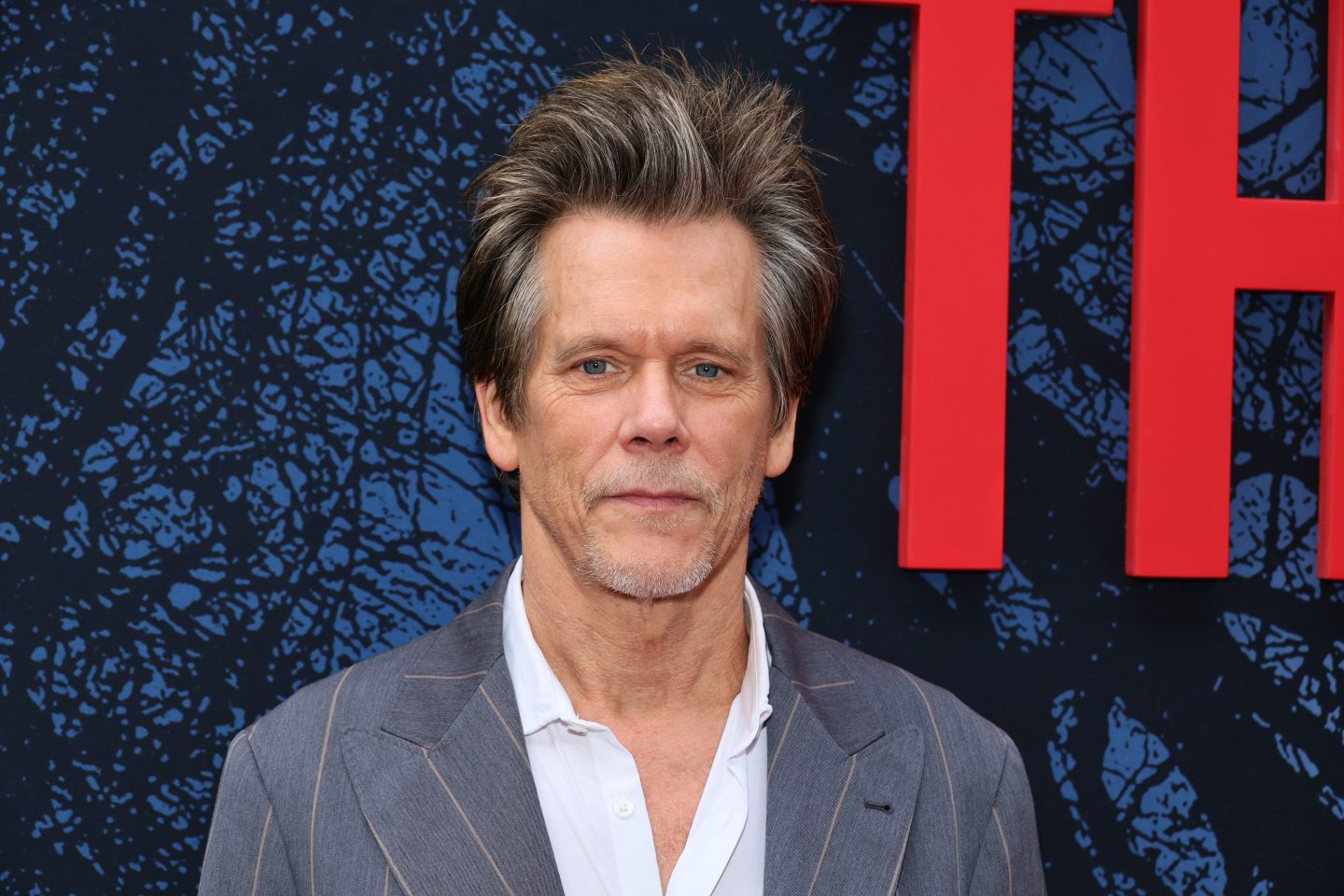 Kevin Bacon and Kyra Sedgwick were scammed by Bernie Madoff’s pyramid scheme. He notes now that it was too good to be true.
Theo Wargo / Staff — Getty Images

Actor Kevin Bacon is not many degrees of separation from infamous fraudster Bernie Madoff. On an episode of the SmartLess podcast, hosted by Jason Batemen, Will Arnett, and Sean Hayes, Bacon described how he and his wife Kyra Sedgwick lost a large sum to Madoff’s pyramid scheme.

“We had most of our money in Madoff,” he said.

Bacon added that he was angry about the fallout of his investment, but that he and Sedgwick also had a reflection period. “When something like that happens, you look at each other and you go, ‘Well, that sucks, let’s roll up our sleeves and get to work.’”

Madoff ran the largest Ponzi scheme ever recorded, a fraudulent venture that targeted as many as 37,000 individuals over the course of 40 years and eventually stole $65 billion in total.

In hindsight, red flags are often prevalent with any fraudulent scheme. “​​The financial mechanisms behind the con man’s moneymaking scheme are always secret or hard to verify,” professor and author Tamar Frankel told Fortune. “There is always a smell of illegality, persistent but subtle enough that people are willing to overlook it in order to get at the financial returns.”

Madoff’s Ponzi scheme is structurally different from a pyramid scheme in that it’s more about investment than involvement. But pyramid schemes have a similar gut feeling that something is wrong, which is often overlooked due to optimism or simply being down on one’s luck. And then there’s multi-level marketing schemes (MLMs), which pyramid schemes can fashion themselves as, the difference being there’s no real product or business venture in a pyramid scheme. Even if an MLM is legit, it still may not be what’s promised.

“MLMs (multi-level marketing schemes) fundamentally prey on extreme versions of values that all Americans are taught to have ideas of meritocracy and bootstrapping, and perseverance and progress,” Amanda Montell, author of Cultish: The Language of Fanaticism, told Fortune. Tied to self-improvement narratives and the idea that the American Dream is accessible to those who work hard enough, they focus on hope, she adds.

During difficult times, fraudulent schemes pop up like wildfires. When the pandemic first began, the Securities and Exchange Commission warned individuals to be on the lookout for more get rich quick schemes. Consider crypto hedge fund Three Arrows Capital, which research firm FS Insight has called an ‘old-fashioned Madoff-style Ponzi scheme.’

Whether it’s an Instagram scam or a web as wide as Madoff’s, it can be essential to critically think about an investment or involvement before taking the dive, even if you’re struggling to keep up with the cost of living.

While he lost money, Bacon was able to get a portion of it back and recognizes that he wasn’t hit as hard as other more vulnerable individuals, such as those who lost their entire retirement savings. “There’s always gonna be somebody that’s gonna have it a lot worse than you,” he said, adding. “People will be not happy to hear me whining about money.”

But on a rare occasion, we can learn a thing or two from the stars.