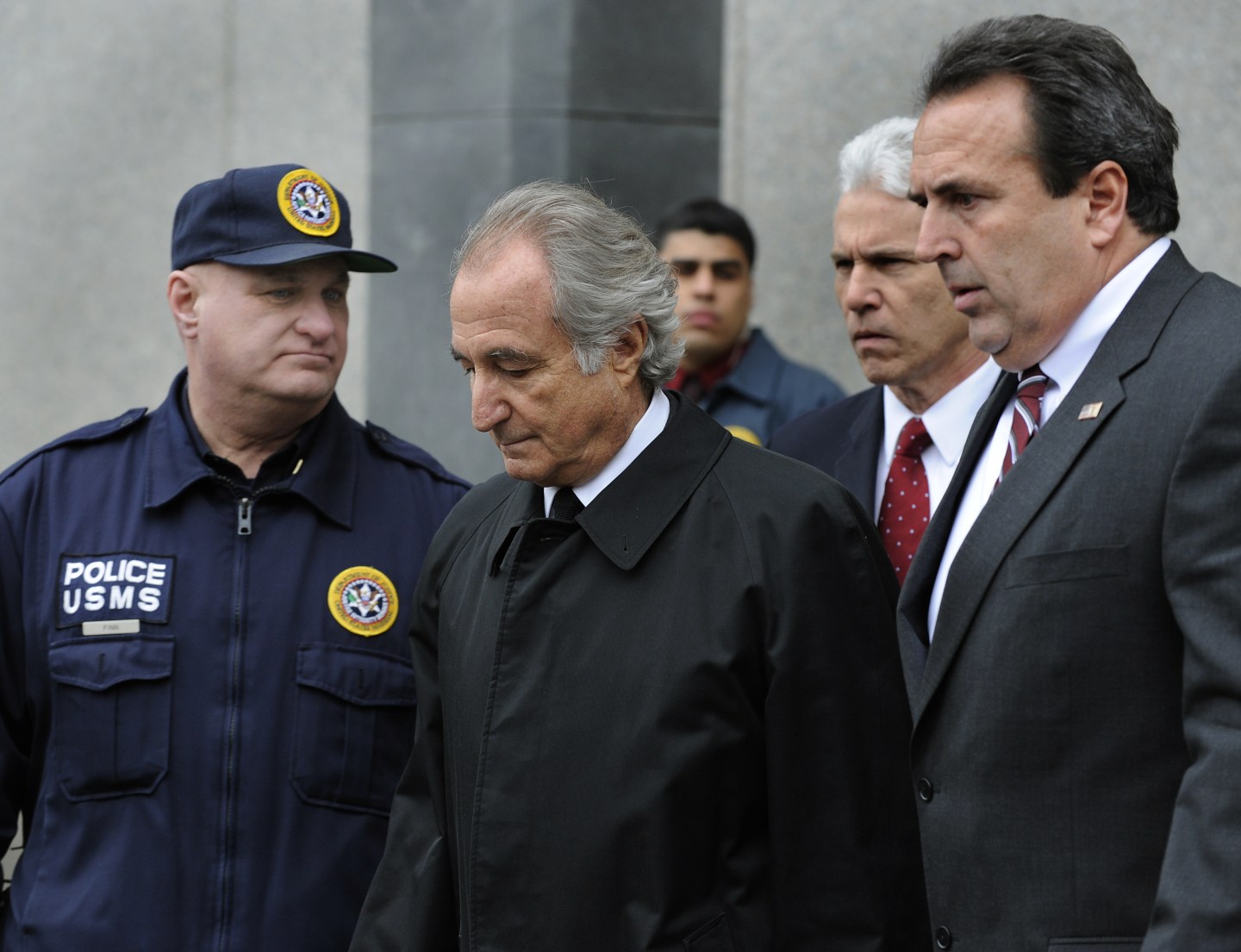 The crypto industry was “brought to its knees” in recent weeks by an “old-fashioned Madoff-style Ponzi scheme” wrapped in a trade that was similar to the positions that sunk Long Term Capital Management (LTCM),” research firm FSInsight said in a report Friday looking at the implications of the implosion of cryptocurrency hedge fund Three Arrows Capital (3AC).

Madoff in this scenario would be the founders of 3AC, Su Zhu and Kyle Davies, who used their reputation to “recklessly borrow from just about every institutional lender in the business,” resulting in pain for some high-profile names in the industry, including Voyager Digital, Babel Finance and BlockFi, Sean Farrell, head of digital asset strategy at FSInsight, wrote in the report.

At its peak, 3AC’s assets under management (AUM) were supposedly over $18 billion, the note said. However, given that the amount of debt that is now known to have been loaned to them, it is unclear at this juncture how much actual equity was at risk. It is likely that the pair were simply “using borrowed funds to repay interest on loans issued by lenders, while ‘cooking their books’ to show massive returns on capital,” the note added.

Given the size of the exposure that companies like Voyager and BlockFi had to the fund, it appears that the vast majority of 3AC’s assets were bought with debt and its collateralization ratio was quite small, according to Farrell.

A number of factors contributed to this leverage wipeout and the downfall of 3AC, FSInsight said. “The macro conditions preceded destruction in global asset prices, reducing the collateral value of any crypto asset, and 3AC was heavily invested in LUNA/UST, which couldn’t have helped the situation, however, we think the downward spiral started with 3AC’s over-leveraged bet on Grayscale Bitcoin Trust (GBTC).” (Grayscale’s parent company is Digital Currency Group, which also owns CoinDesk).

The main issue with 3AC’s implementation of this trade is that they were highly leveraged and when the premium-arb trade disappeared, 3AC was still likely locked in GBTC, FSInsight said. However, instead of exiting at a small loss upon the unlock, 3AC likely doubled down on the trade, expecting the discount to converge to net asset value (NAV) once the spot exchange-traded-fund (ETF) was approved, Farell added.

FSInsight says this trade will eventually pay off for patient investors, but the timing is unclear, as the spot ETF might be approved in weeks, but could also take years.

As asset prices collapsed, and margin calls were triggered, 3AC could no longer hold its “daisy chain of leverage together,” which caused illiquidity issues across the whole crypto lending space, the report said. The over-leveraged nature of this arbitrage trade is similar to the types of trades that were the “death knell” for Long Term Capital Management, the report added.

Recent data shows capitulation among bitcoin holders, FSInsight, said, but there remains a risk that growing miner positions could be a source of further selling pressure. While the short-term picture for digital asset prices remains “treacherous”, the market has reached an area of deep value for bitcoin (BTC) that long-term investors should take advantage of, it added.