The rail strike that could cripple the U.S. economy is back on the table 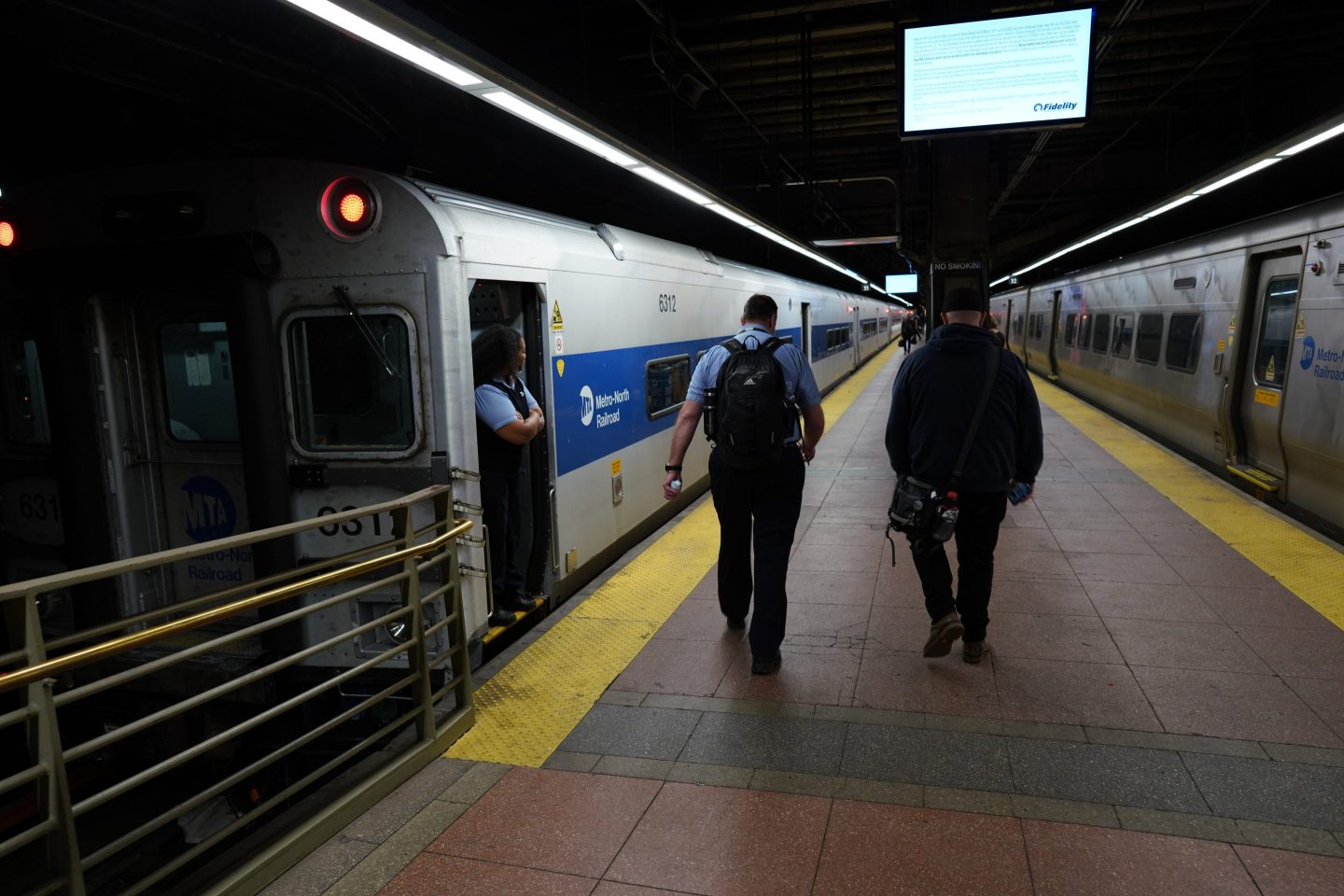 The U.S.’s third largest railroad union rejected a deal with employers Monday, renewing the possibility of a strike that could cripple the economy. Both sides will return to the bargaining table before that happens.

Over half of track maintenance workers represented by the Brotherhood of Maintenance of Way Employes Division who voted opposed the five-year contract despite 24% raises and $5,000 in bonuses. Union President Tony Cardwell said the railroads didn’t do enough to address the lack of paid time off — particularly sick time — and working conditions after the major railroads eliminated nearly one-third of their jobs over the past six years.

“Railroaders are discouraged and upset with working conditions and compensation and hold their employer in low regard. Railroaders do not feel valued,” Cardwell said in a statement. “They resent the fact that management holds no regard for their quality of life, illustrated by their stubborn reluctance to provide a higher quantity of paid time off, especially for sickness.”

The group that represents the railroads in negotiations said they were disappointed the union rejected the agreement, but emphasized that no immediate threat of a strike exists because the union agreed to keep working for now.

Four other railroad unions have approved their agreements with freight railroads including BNSF, Union Pacific, Kansas City Southern, CSX and Norfolk Southern, but all 12 unions representing 115,000 workers must ratify their contracts to prevent a strike. Another union, the International Association of Machinists and Aerospace Workers, initially rejected its deal but has since renegotiated a new contract. Voting will be completed in mid-November.

President Joe Biden pressured the railroads and unions to reach a deal last month ahead of a mid-September deadline to allow a strike or walkout. Many businesses also urged Congress to be ready to intervene in the dispute and block a strike if an agreement wasn’t reached because so many companies rely on railroads to deliver their raw materials and finished products.

In general, the deals the unions agreed to closely follow the recommendations a special panel of arbitrators that Biden appointed made this summer. That Presidential Emergency Board recommended what would be the biggest raises rail workers have seen in more than four decades, but it didn’t resolve the unions’ concerns about working conditions. Instead it said the unions should pursue additional negotiations or arbitration that can take years with each railroad individually.

The Brotherhood of Maintenance of Way union said it agreed to delay any strike until five days after Congress reconvenes in mid November to allow time for additional negotiations.

Quality of life issues took center stage at the end of these negotiations, with unions representing conductors and engineers holding out until the end for three unpaid leave days a year for medical appointments and a promise that railroads will negotiate further about giving those employees regularly scheduled days off when they aren’t on call. Engineers and conductors have complained that strict attendance policies make it hard to take any time off.

Track maintenance workers in the BMWED generally have more regular schedules than engineers and conductors, but all the rail unions have objected to the lack of paid sick time in the industry — particularly after working to keep trains moving throughout the pandemic.

“The biggest sticking issue is quality of life — especially access to paid time off and paid sick time. If the railroads can make some movement in that area, it will likely go a long way with rail workers who currently feel they are not being respected by their employers,” Vachon said. “Wages and resource allocation are one important part of contract negotiations, but feeling respected by one’s employer remains one of the top reasons that workers form and join unions.”

Although a strike is now possible, Vachon said he’s not too worried yet because both sides have more than a month to reach a new agreement.