‘Our ballot box has been stuffed’: Fat Bear Week rocked by cheating scandal 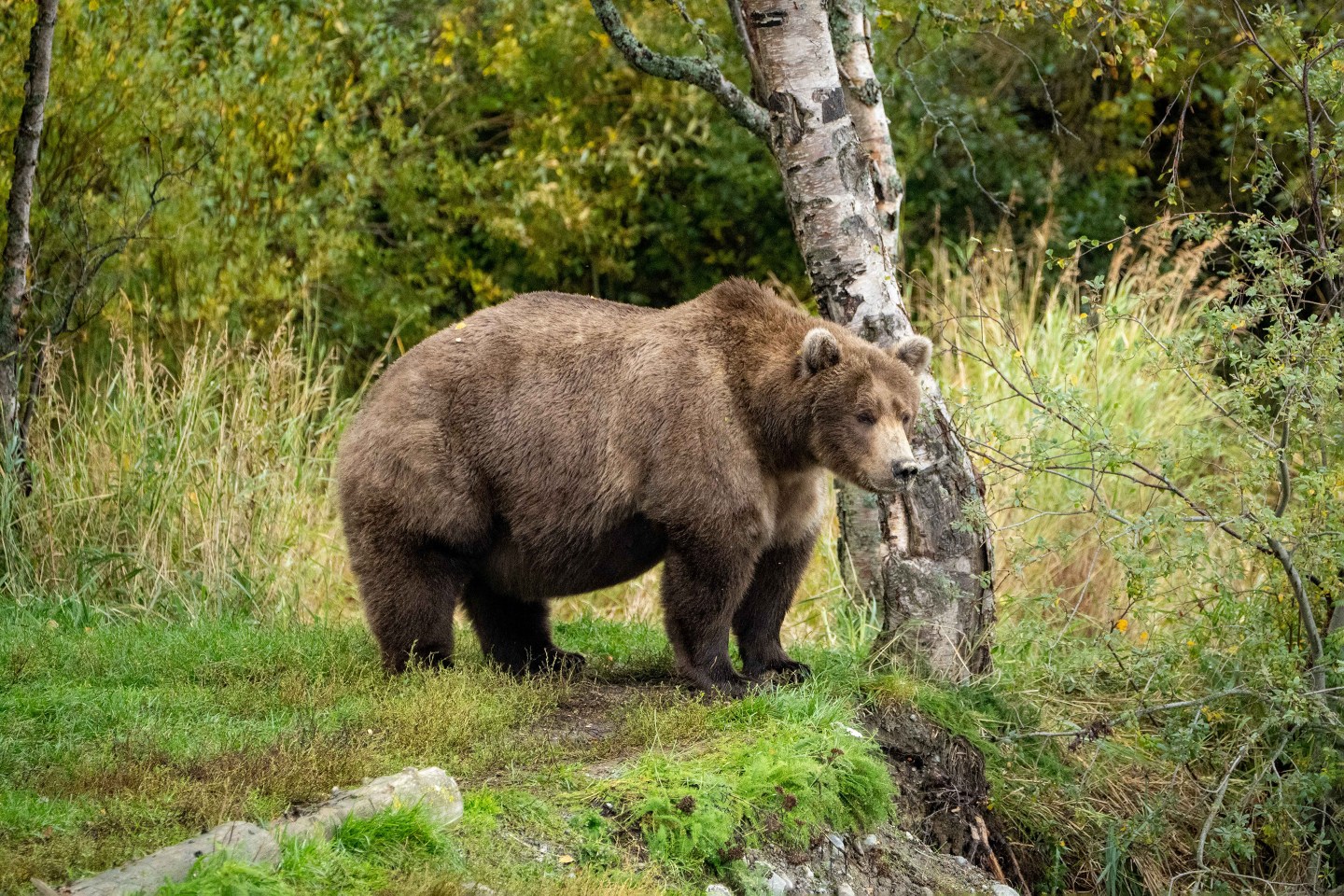 An Alaskan brown bear is the latest creature to fall prey to spambots.

Every year, a contest called “Fat Bear Week” takes the internet by storm, and the public is asked to decide on the largest brown bear in Katmai National Park. A bear’s girth is critical to its winter hibernation, and survival until spring.

But this year, contest organizers say the competition was sabotaged by fake votes.

“Like bears stuff their face with fish, our ballot box, too, has been stuffed,” organizers of the contest tweeted late Sunday.

The Fat Bear Week contest received an unprecedented number of votes in a short span of time for contestant 435, a bear nicknamed Holly, Bloomberg reported. Contestant 747, who does not have a nickname, and is the largest brown bear on Brooks River that runs through the park, had been in the lead until that point.

Explore.org, a philanthropic multimedia library that partners with Katamai to put on the contest, found fake email IDs from several IP addresses, according to Bloomberg. The park also noted that the fake votes were identified and removed, knocking Holly out of the lead, and putting bear 747 in the lead by 7,000 votes.

“The spam votes were fairly easy to detect once we realized what was going on, so filtering them out was a simple matter,” Candice Rusch, the director of new media at Explore.org, told Fortune. “We have also added a captcha to the poll.”

She added that no matter who wins the online contest, there is more at stake than an internet vote.

“I know that some people were disappointed since they wanted 435 Holly to win so badly,” Rusch said. “But it’s important to remember that for 435, and all the bears, being fat for winter is the real win.”

Spambots have become a pesky feature of many social media platforms, and mimic human-user behavior. They have featured prominently in Elon Musk’s on-again-off-again bid to take over Twitter, as the Tesla billionaire first tried to walk away from the deal after saying, without evidence, that the platform was overrun with them.

The Fat Bear Week spawns lively Twitter discussions each year about favorite bears competing each season. It was first organized in 2014 by the Katmai National Park, which is home to nearly 2,200 brown bears.

Not all of those bears compete in the official contest. Instead, a handful of animals are selected by rangers every season based on their life histories, and available footage to demonstrate changes in their body mass, according to Katmai National Park, which uses before-and-after images, live webcam coverage, and more to track each bear’s progress in bulking up on sockeye salmon to brave the winter.

The single-elimination contest features 12 bears this year. After the fraudulent votes were removed, bear contestants 747 and 901 reached the finals.

The contest concludes with Fat Bear Tuesday on October 11.