These are the best and worst countries to retire in this year, as experts warn ‘something has to give’ with retirees living longer 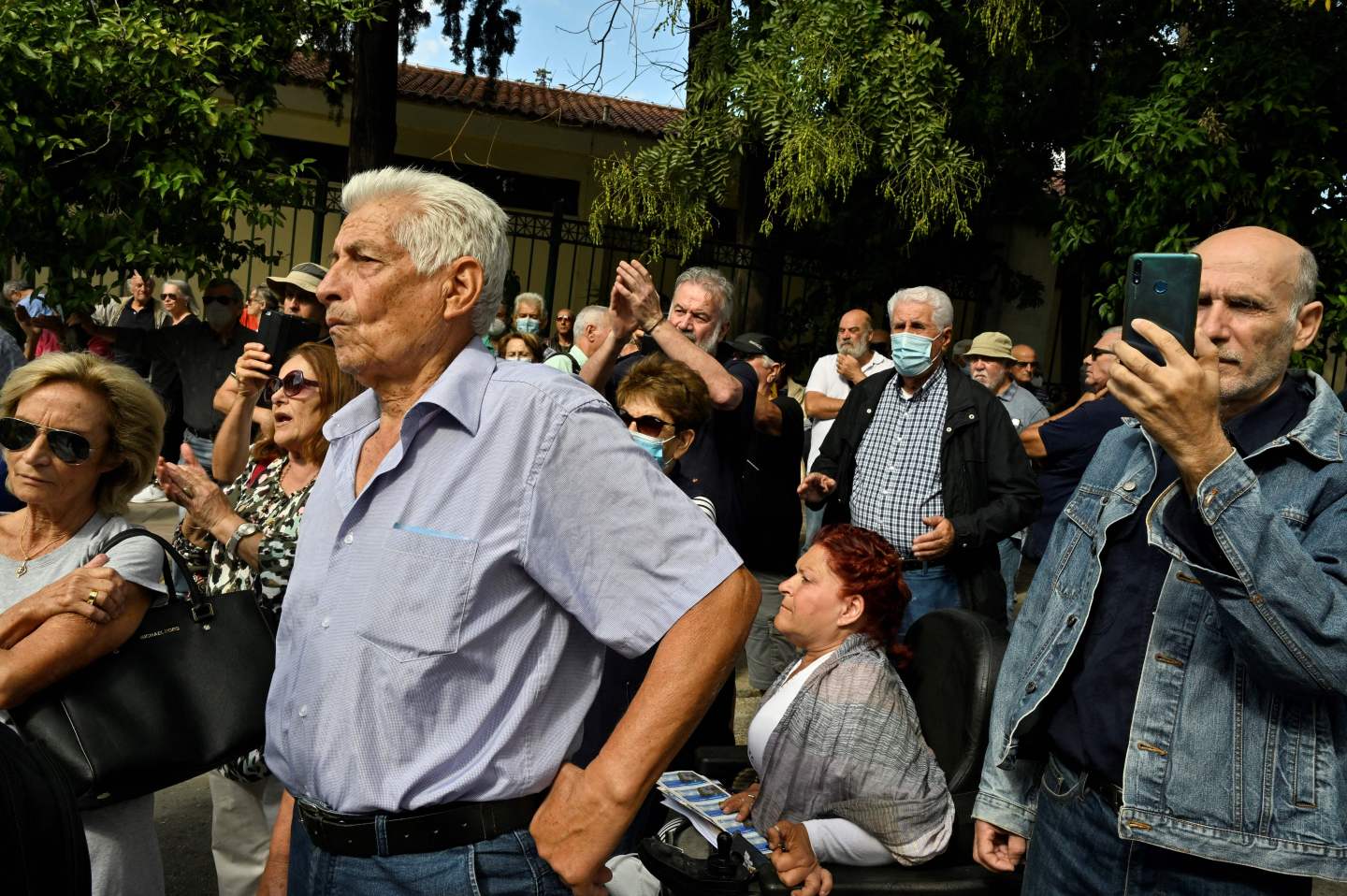 Greek pensioners gather calling for a rise in pensions and wages, decrease in the price of the basic product and measures to help in the energy crises nd the rising cost of living, during a rally in central Athens on Oct. 5, 2022.
Louisa Gouliamaki—AFP/Getty Images

Workers may have to rethink their retirement plans, warns a survey ranking the world’s pension systems.

Iceland, the Netherlands and Denmark again took the top three rankings in this year’s Mercer CFA Institute Global Pension Index. But the report recommended that retirement ages need to be lifted almost everywhere in the face of mounting threats from aging populations, ballooning government debt and low birth rates.

“What we’re also finding with increased education in many countries, is people are entering the workforce a bit later,” David Knox, senior partner at Mercer and the report’s lead author, said in an interview. “You can’t enter the workforce later, retire at the same age and live longer. Something has to give.”

The report’s top three countries, while not immune to global economic headwinds, were again found to have sustainable and well-governed systems with a healthy mix of public and private sector pensions and a “high level of integrity.”

The U.S. ranked 20th of the 44 countries surveyed, while newcomer Portugal came in at 24 and mainland China was ranked 36. Mexico, in 29th place, was singled out for improving its score significantly due to pension reforms.

Thailand was ranked lowest, coming in just below the Philippines, Argentina and India. Mercer described those systems as having “some desirable features”  but also major weaknesses that needed to be addressed.

As fertility rates decline and people live longer, the United Nations predicts the portion of the world’s population aged 65 or over will rise from 9.7% this year to 16.4% in 2050. Retirement ages among the countries surveyed ranged from 55 to 68, and Knox said that governments needed to encourage people to work “a bit longer.”

The Mercer report recommends promoting higher labor force participation among older people, which will boost their savings while limiting the continued increase in retirement years.

“What we’re really talking about is the living standards of retirees,” said Knox. “It’s much better to tackle this now than wait for that debate to happen in the future.”