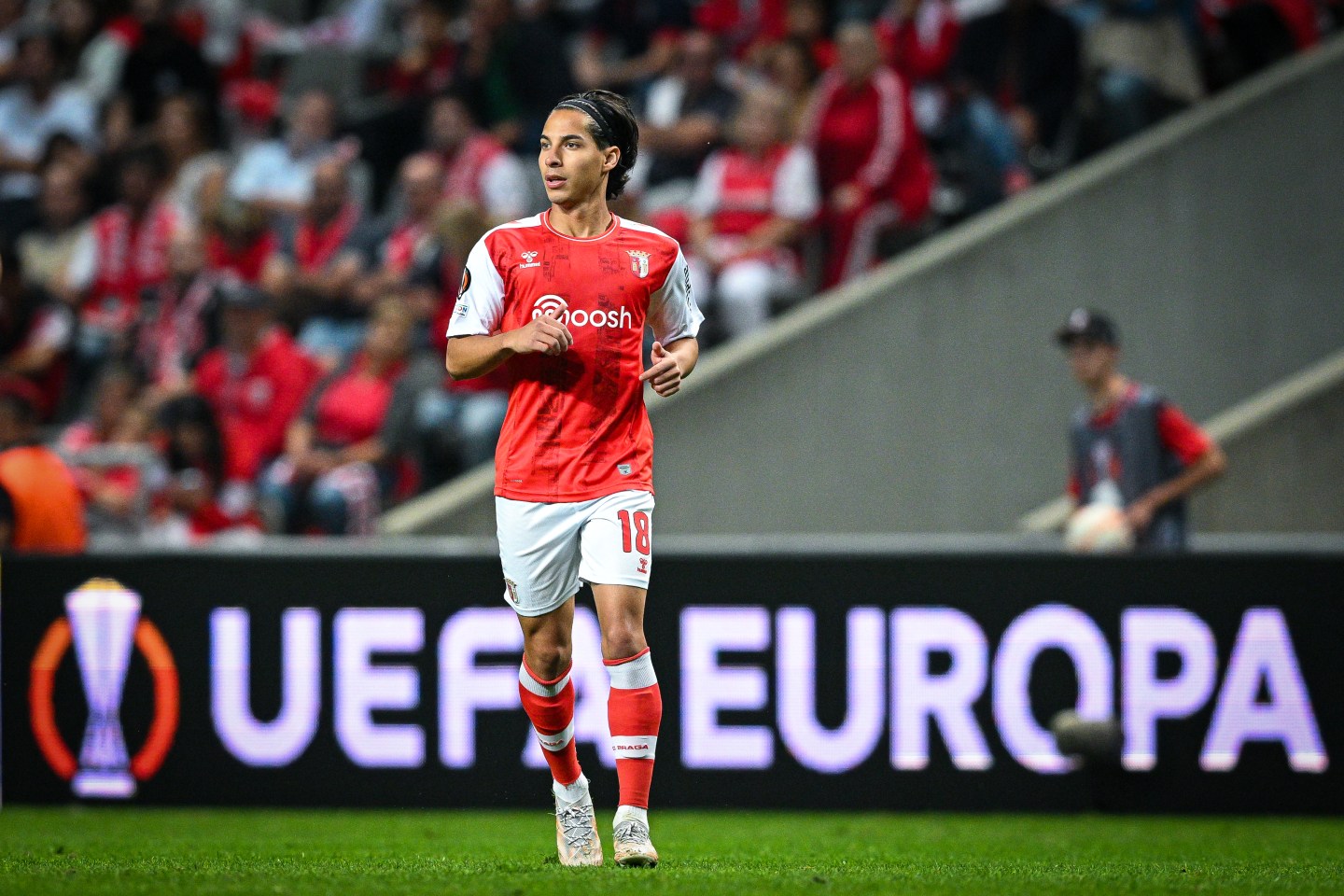 The deal, QSI’s first football venture outside of PSG, is a long-term investment, the firm said Monday. Braga, which has long been overshadowed on and off the field by Portugal’s “Big Three” of Benfica, Sporting Lisbon and Porto, has potential for both financial and sporting growth, it said.

The transaction implies a valuation of €90 million ($88 million) for Braga, according to a person familiar with the agreement. That’s based on the expectation of an increase in TV fees once Portuguese broadcast rights are negotiated collectively, which is expected as soon as 2027, the person said.

Established in 1921, Braga’s men’s and women’s teams compete in the top tier of the Portuguese football league. The men’s team, currently third in the standings, is competing in this season’s Europa League. It qualified only twice for the Champions League and never made it out of the group stage.

“As an investor and partner, we look forward to the club innovating, growing and developing further –- across the men’s and women’s teams, and all the communities and businesses it supports,” QSI Chairman Nasser Al-Khelaifi said in a statement.

QSI, which bought the controlling stake in PSG in 2011, had previously discussed taking a minority stake in Leeds United in 2019 when the English team was playing in the second tier. It also owns Premier Padel, a fast-growing racket sport.

The trend of multi-club ownership is gaining momentum globally, with 196 teams now pertaining to broader football groups as of August, according to CIES.

City Football Group is setting the pace and now owns 10 clubs outright, including English champions Manchester City. Red Bull backs a group that includes Salzburg and Leipzig, and Miami-based 777 is expanding its footprint with clubs including Genoa and Red Star Paris. 777 bought a stake in Melbourne Victory last week.

“The upsides of multi-club ownership are quite clear,” said Jeremy Drew, partner and head of sports at international law firm RPC. He said there were economies of scale in scouting and data sharing and in cases of outright ownership the owners can invest in branding for the whole group.

PSG under QSI has grown from a local French club into a multi-billion dollar global juggernaut and branched into handball, judo and e-sports, according to the QSI statement. PSG has also become “a leading lifestyle brand” and has collaborated with global fashion designers such as Christelle Kocher, music legends like the Rolling Stones and has a exclusive collaboration with Jordan, as part of its Nike Inc. partnership.

The risk of multi-club ownership is that fans can feel alienated if their clubs are perceived to be mere “feeder” teams for the whole group, Drew said. “Perhaps the biggest risk is the potential for conflicts to arise when multiple clubs in a group are in the same competition.”

The deal isn’t the same as a takeover of a subservient club, but an investment opportunity in an ambitious club, a person familiar with the deal said.

One of the most powerful names in European football, Al-Khelaifi is chairman of beIN Media Group, which vies for broadcast rights for the World Cup, Champions League and other major football competitions. He’s also the chairman of the European Club Association, an independent body representing clubs across Europe.