Inflation hits one of soccer fans’ favorite pastimes as filling the World Cup Panini sticker album will cost over $1,000 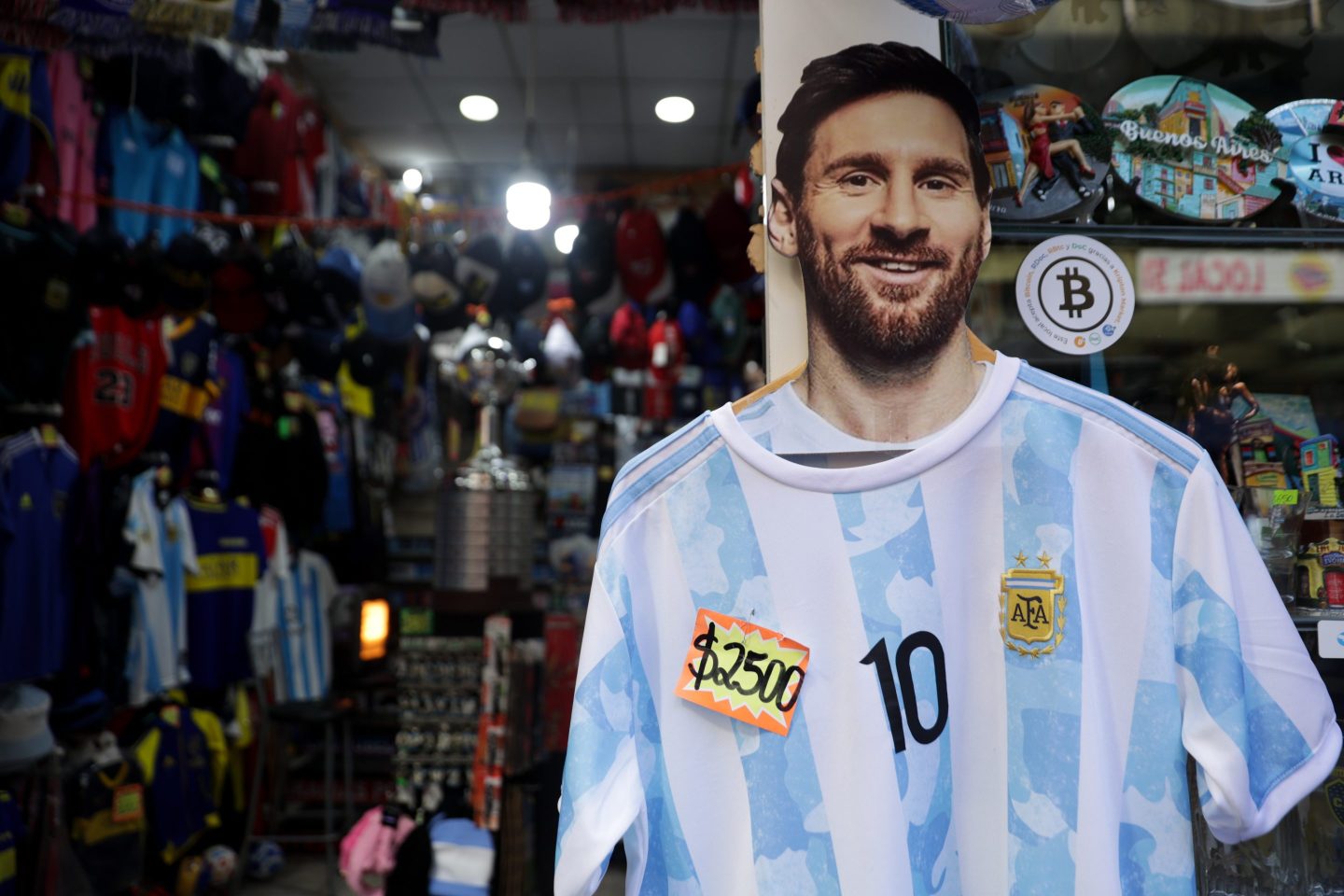 Collecting FIFA World Cup sticker albums—a longtime hobby of football fans—is expected to be costlier than ever this year due to global inflation.

Ahead of the Qatar event in November, Italian manufacturer Panini SpA bumped up prices for packets containing five stickers by 12.5% in the UK, bringing the cost to fill the 670-sticker album to about £870 ($1,014).

Panini launched its first World Cup album before the 1970 event in Mexico. Since then, it has attracted children and adult collectors, who gather at home, on the streets, and now online, to swap cards in a quest to complete their sticker collections. Panini reached  $1 billion in sales in 2018 against the backdrop of a strong World Cup year.

During the 2018 World Cup, a mathematician at Cardiff University in the UK calculated a fan would need to buy 4,832 stickers on average to complete the album, which would set the collector back £774.

In the US, where 50 packets sell for as little as $62 on Amazon.com Inc. and $72 at Walmart Inc., it could cost $1,160 to complete the album, about $150 more than in 2018. In Brazil, where 40 million stickers were sold on average daily before the 2018 World Cup, each packet now sells for R$4 (78 cents), twice as much as four years ago. That’d bring the cost to complete the album up to R$3,865 on average, 1.5 times the average monthly income in the country, according to the Brazilian Institute of Geography and Statistics.

Panini, which has been producing sticker albums since 1961, also launched rare stickers paying homage to 20 star players. A card featuring Argentina’s Lionel Messi is selling for $490 on EBay Inc., while those showcasing Brazil’s Neymar Jr. and Portugal’s Cristiano Ronaldo can be found for almost $400.

This isn’t the first time that price hikes are making headlines. In 2018, the publisher raised prices by as much as 60% in the UK and 100% in Brazil compared to the 2014 cost. Panini didn’t immediately respond to a request for comment.