PayPal tells users it will fine them $2,500 for misinformation, then backtracks immediately 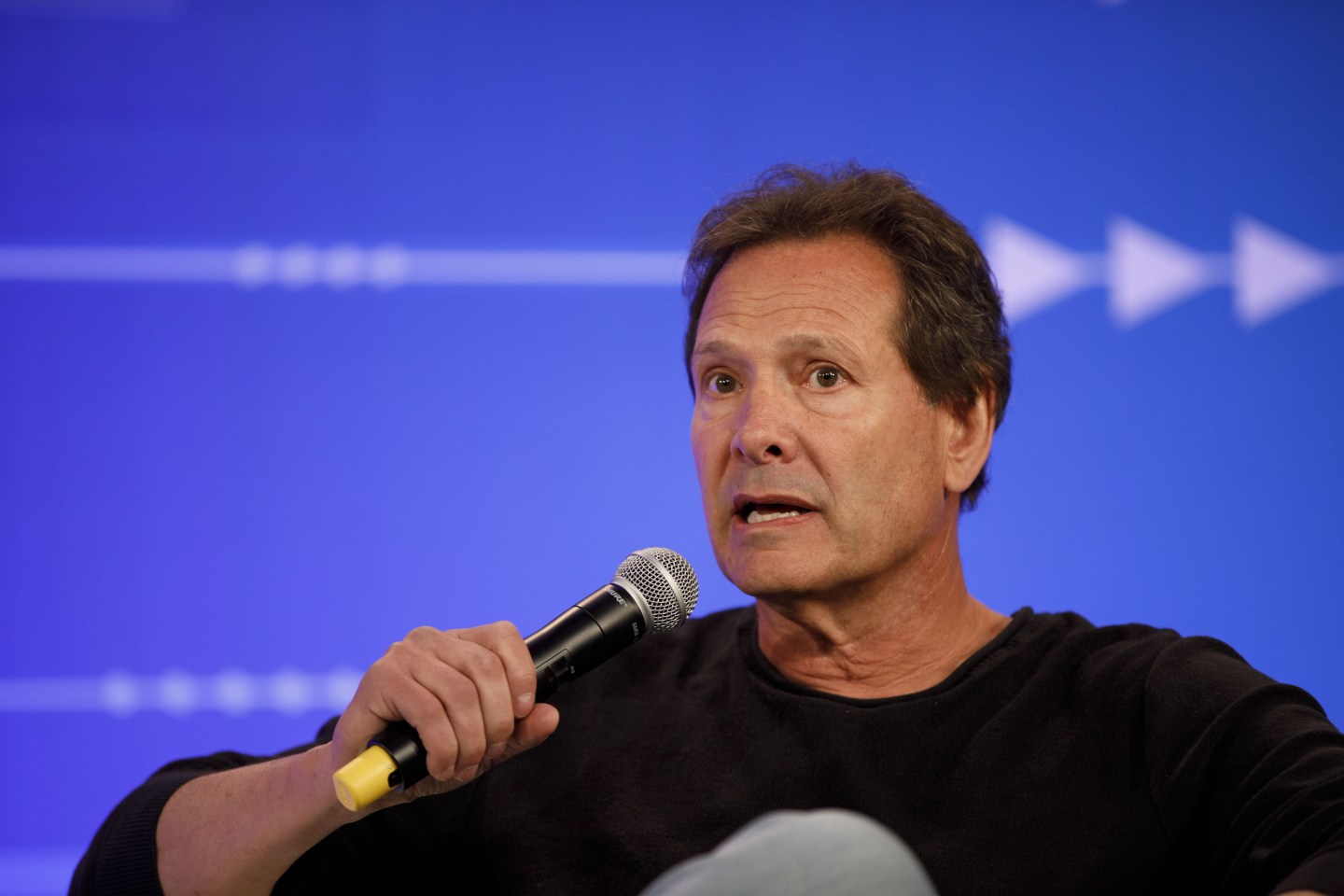 PayPal CEO Dan Schulman has a scandal on his hands after an apparent error over its misinformation policy triggered a storm of outrage.
Patrick T. Fallon—Bloomberg/Getty Images

Next time you’re clicking through one of those impossibly long and impenetrable legal disclaimers to a company’s terms of service, it may be time to have a closer look.

A new policy in PayPal’s fine print triggered a storm of outrage over apparent plans to impose, starting on Nov. 3, a hefty fine of $2,500 any time one of its 429 million consumers and merchants expressed what the corporate brass deems to be misinformation.

PayPal quickly apologized over the weekend for what it called “confusion,” claiming it was all just an error, but not before a a deluge of criticism from a number of high-profile individuals—including its own former president, David Marcus.

Marcus took to Twitter to say the new Acceptable Use Policy (AUP) was an “insanity” that forced him to come forward and criticize his previous employer, where he worked for three years from 2011 after former PayPal owner eBay acquired a company he founded and joined it with the payments service.

“PayPal’s new AUP goes against everything I believe in,” he posted on Saturday. “A private company now gets to decide to take your money if you say something they disagree with.”

Free-speech advocates like Elon Musk, one of the entrepreneurs behind the founding of PayPal, as well as prominent conservative voices such as actor Kevin Sorbo, likewise blasted the plans.

The controversy comes as tensions run high over misinformation claims heading into next month important midterm elections in the United States, which could see the Republicans retake control over both houses of Congress.

With many on the right fearing that Big Tech is targeting them due to their political views, the company quickly backtracked.

“PayPal is not fining people for misinformation and this language was never intended to be inserted in our policy,” a spokesperson later told media outlets over the weekend. “We’re sorry for the confusion this has caused.”

Critics however didn’t appear to buy PayPal’s claims it was all just an innocent “error” that was promptly updated with the correct information.

Dan Held, the former head of growth marketing for crypto exchange Kraken and a Bitcoin fan, argued users should delete accounts with the payment services provider.

“PayPal freezing funds for thought crimes is despicable,” he wrote over the weekend in response to the controversy.

Many crypto fans like Held—often libertarians who oppose government intervention in much of society—believe the government and its corporate supporters are steadily chipping away at  basic human rights.

They have been on high alert ever since the Treasury Department imposed sanctions on Tornado Cash, a service that conceals blockchain transactions by mixing them up with others so they are harder to trace.

Marcus, the former PayPal president, is himself a fan of Bitcoin and later ran Meta’s project to develop a crypto wallet. PayPal’s supposed new policy only exacerbated a common fear in the crypto community that the state will eventually seek to sideline virtual assets through the introduction of central bank digital currencies.

The intense blowback will not likely be helpful for PayPal shares, which have thus far been a poor investment in 2022.

While payment services giant Visa declined by only 15% year to date, PayPal has more than halved in value. Even eBay, its former parent until 2015, has fared better, having only fallen some 43% in the period.

Shares in PayPal are expected to open 1.5% lower on Monday, underperforming the broader tech market.