‘These are very, very serious things’: Jamie Dimon sees a recession coming in 9 months or less 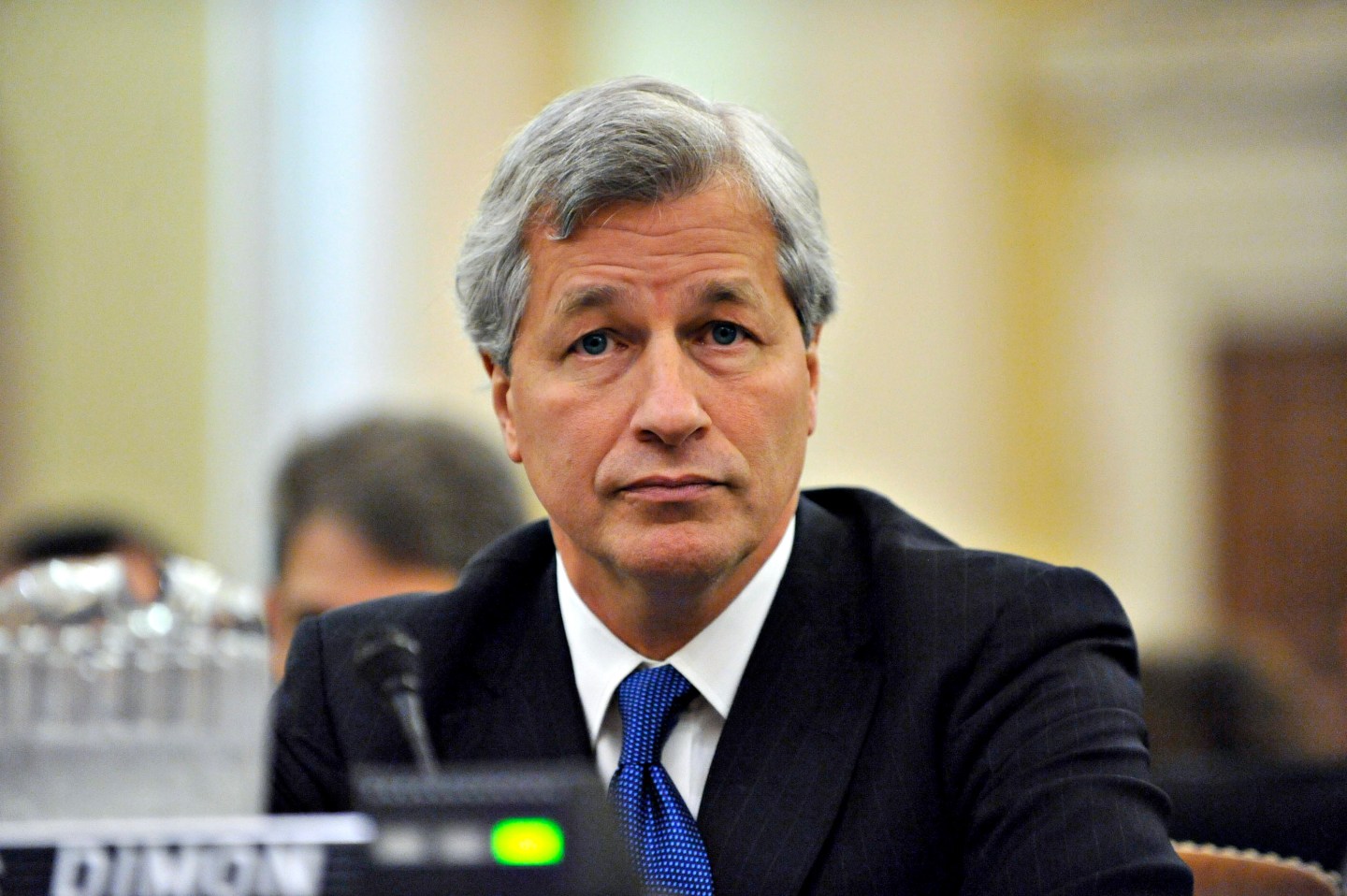 Jamie Dimon has been warning about a U.S. recession for most of this year, and now he’s putting a timeline on it.

Last April, the JPMorgan CEO cautioned that “storm clouds” had started to gather over the economy in the form of rising inflation and the Federal Reserve’s aggressive strategy of interest rate hikes to bring it down. He warned that these forces were combining to create some serious risks to the U.S. economic outlook. In June, those storm clouds had grown into a “hurricane,” Dimon said, rife with high market volatility and an escalating chance of triggering a recession.

By August, Dimon said that he saw a small 10% chance of the U.S. avoiding an economic contraction, and added that “something worse” than a recession could eventually come to pass because of the persistent effects inflation and the Ukraine War are having on the global economy.

Now, Dimon says that the high likelihood that the Fed will continue raising interest rates into next year, combined with the aftershocks of the pandemic and the consequences of the Ukraine War, means that a recession could be in the cards early next year.

“These are very, very serious things,” Dimon told CNBC on Monday. “They’re likely to put the U.S. in some kind of recession six or nine months from now.”

He added it was nearly impossible to predict whether it would be a severe and long recession or a short and moderate one, forecasting that there could be a number of possible outcomes ranging from “very mild to quite hard,” but also warned consumers to steel themselves for a prolonged and deep downturn.

“To guess is hard; be prepared,” he said.

Prepare for any outcome

While the coming recession might be unavoidable, Dimon said the average American is likely in better shape than ever to weather the coming economic downturn.

“Right now, the U.S. economy is actually still doing well; consumers have money,” he said, pointing out that consumer spending numbers are still highly encouraging signs that the economy is resilient.

U.S. consumer spending has indeed remained robust in recent months, despite rising inflation and recession fears, and has helped put off a downturn. But Americans’ willingness to continue spending and spurring economic activity can only go so far, and inflation is already forcing many to reconsider their holiday spending plans.

“You can’t talk about the economy without talking about stuff in the future,” Dimon said, referring to how a recession next year could affect average Americans. “And this is serious stuff.”

Dimon said that a number of factors will be crucial in determining when a recession begins, including what happens with the war in Ukraine, and which direction inflation and interest rates will take. Those will also determine how bad the downturn is and whether U.S. consumers and businesses can live through it.

Dimon’s only certainty is that markets will stay unpredictable for the foreseeable future. “The only guarantee we’ve been consistent on is volatile markets,” he said.

Dimon said the S&P 500 could fall by a further 20% before the year is out, and fewer companies will decide to go public. The S&P 500 has been on a steady decline this year, dropping 24% since January. The tech-heavy Nasdaq index has performed even worse, having shed more than 26% of its value since January amid a larger downturn in the U.S. tech industry this year.