A 2007 flashback: Home flippers are in trouble again 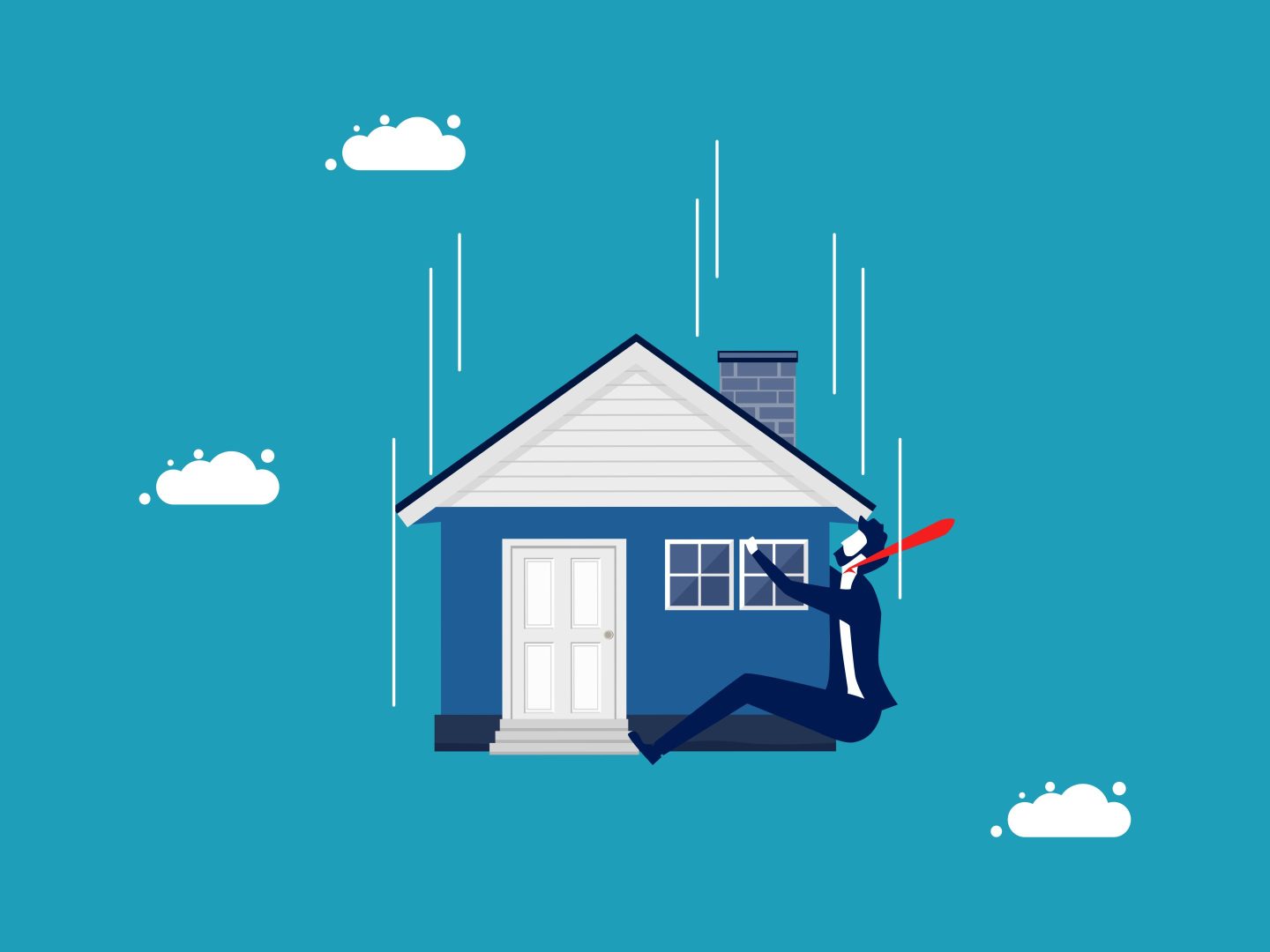 Marty Boardman was sitting in his home office in August 2007 when he realized his life would never be the same.

As a fledgling real estate investor and home flipper, Boardman had taken advantage of the U.S. housing bubble, building a small real estate “empire” after pivoting from his job as a TV cameraman.

But after home prices peaked in early 2006, the real estate market became increasingly unfriendly for investors. And, eventually, the housing bubble burst, leaving home flippers like Boardman out to dry and sparking a global financial crisis.

“I’ll never forget it. The music had stopped, and I didn’t have a chair,” he told Fortune.

Boardman has since rebuilt his business, diversified geographically, and started offering tips for fellow home flippers on how to use foreclosures to turn a profit.

But now he, and other experienced flippers and housing analysts, are warning that a new generation of rookie home flippers could be in trouble as mortgage rates soar and the housing market enters what Fed Chair Jerome Powell calls a “difficult correction.” Economists and analysts have also slashed their home price forecasts repeatedly this year. Moody’s Analytics, for example, is now expecting a 10% peak-to-trough decline in home prices nationwide.

The economics of flipping are simple: Flippers profit when they sell their “flip” above their combined cost for securing the home and remodeling it. While flippers add economic value through remodeling homes, during periods of soaring home price growth, it’s often home appreciation that is their greatest source of profit. Reversely, if home prices begin to fall, flippers can easily see their “flip” pushed into the red. Simply put: It’s easy to see why the shifting housing market doesn’t bode well for home flippers.

Bruce Bartlett, a veteran real-estate investor and home flipper with over 20 years of experience in the business, fears the coming home price correction will “cull the herd” of inexperienced flippers that have entered the market in the past few years amid the rise of HGTV home flipping shows.

“It’s not all roses. If you’re inexperienced, it will be very difficult,” he told Fortune. “For the last 15 years we’ve been in a low interest rate environment, and it will be challenging for everyone to recalculate. This is going to cull the herd. Lesser flippers are going to leave the business.”

Home flippers are pulling back

With mortgage rates and labor costs rising, it’s becoming increasingly expensive to flip a house. Add falling home prices and low inventory to that mix, and it becomes a toxic situation for even the most experienced of flippers.

As a result, many of the more seasoned players in the industry are becoming increasingly conservative.

“For flippers, I think we’re all being cautious. We’re seeing some price reductions now. So we’re building into our model the possibility of further price corrections.” Bartlett said, noting that forecasting potential post-rehab sales prices for homes has become a challenge in recent months.

Bartlett gave the example of a larger home that he is looking to flip in Beverly Hills. Higher-value homes typically take more time to renovate and sell, so Bartlett was trying to forecast where prices would be in the area three years from now.

“We’re very cognizant that we’re not going to be able to nail that estimate,” Bartlett said. “So we better give ourselves a lot of wiggle room.”

Not long after the Pandemic Housing Boom took off, amateur and pro flippers alike poured into the market. The opportunity to accumulate record levels of appreciation while they flipped homes was simply too good of a deal to pass up. In fact, home flipping during the pandemic soared to levels not seen since the aughts housing boom.

While it’ll take time to show up in the data (see chart above), this home flipping boom has already begun to recede.

Daren Blomquist, VP of market economics at Auction.com, the nation’s largest seller of residential bank–owned and foreclosure properties, told Fortune that he has seen evidence of this more conservative approach from flippers in the dramatic shift in buyer behavior on his platform over the past six months, where 60% of buyers are home flippers.

To be clear, most of the home flippers and analysts Fortune spoke with think the current market for home flippers isn’t anywhere near as bad as it was in 2007. That said, they believe choppy waters lie ahead.

Auction.com’s Blomquist said that he has seen a rise in smaller home flippers on his platform over the past few years and that if flippers continue to be “overly speculative” in the current challenging market, there is definitely going to be “fallout.”

“It’s a potential catch-a-falling-knife type of environment that they’re going to be reselling into in the next three to six months,” he said.

The markets where flippers are the most at risk of big losses? Boomtowns.

Just like in 2007, the swiftest flipper pullbacks are happening in the very places flipping soared the most during the housing boom. Look no further than Phoenix. The number of homes flipped in Phoenix has already dropped 60% since March, according to data provided to NBC’s Phoenix local news affiliate by The Cromford Report. The reason is simple: Many Phoenix flippers are holding off on new purchases in the face of a quickly shifting Phoenix housing market.

“The places that boomed the most are going to be the places that are the worst flippers,” said Logan Mohtashami, HousingWire’s lead analyst. “Boise, Phoenix, those kinds of areas are stage one red alert, danger, danger for flippers because those are the areas that actually have supply, where in other parts of the nation we just don’t see that.”

On one hand it’s a positive that industry insiders don’t expect 2022 or 2023 flippers to find themselves selling into a 2008-style supply glut or foreclosure crisis. On the other hand, it means the shifting housing market is unlikely to bring the flipping deals that the last housing downturn brought.

Not only did 2008-era distressed sales create rehabbing opportunities, but the housing downturn also saw less flipping competition. The amateurs left, and the pros—who were able to buy homes at steep discounts—feasted.

“It’s a much more problematic environment now than it was back then when credit was breaking down in 2005, 2006, 2007, and 2008, and the job loss recession happened. Because for the next few years, you had distressed property coming into the system in bulk. So that was like a paradise period for flippers,” Mohtashami said. “But here [in 2022 and 2023], it’s much different.”