Staffer fired for refusing to keep his webcam on wins $73,000 payout from Florida-based software firm 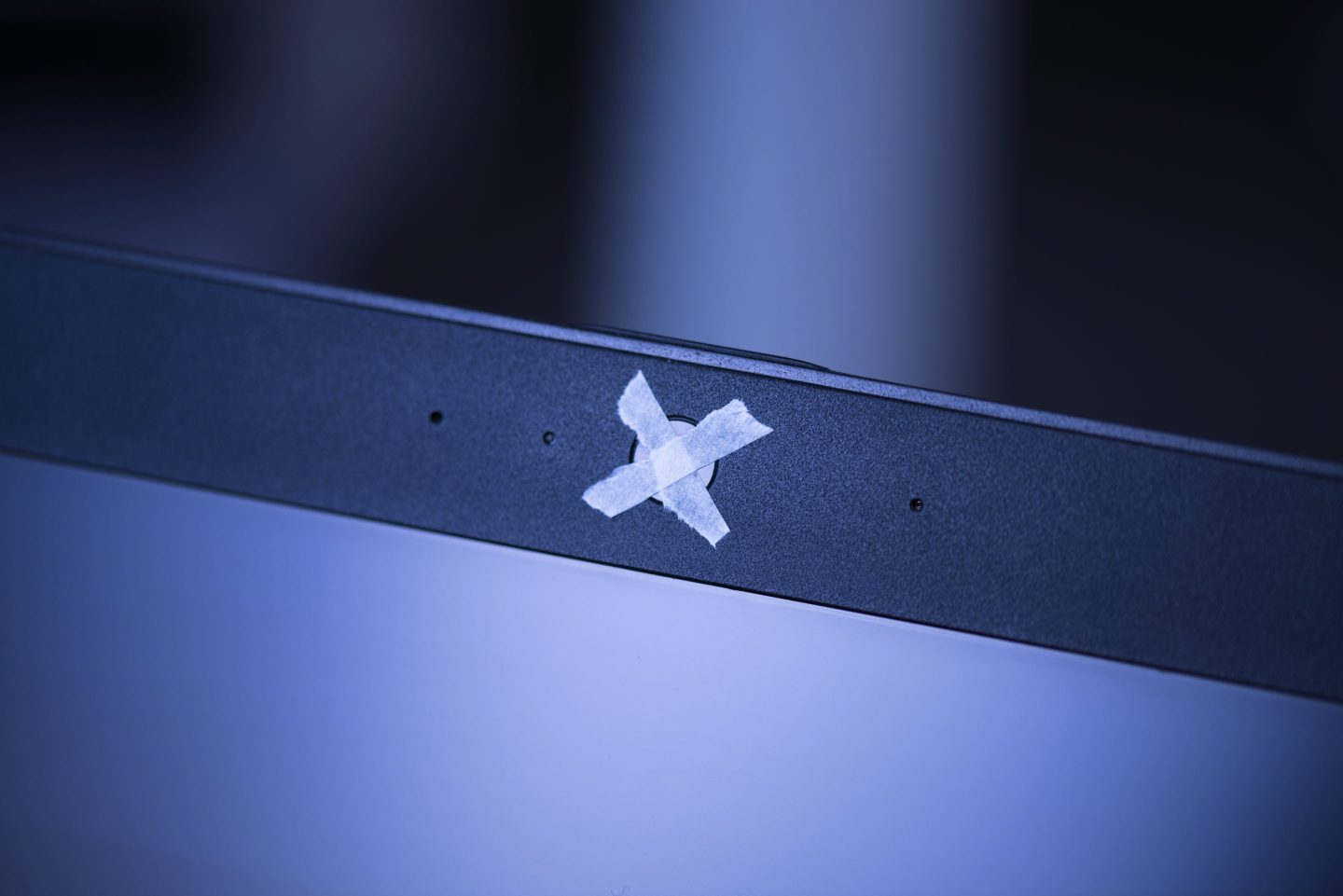 Requiring remote staff to keep their webcam on constitutes a human rights violation, a court in the Netherlands has found in a ruling against a U.S. software company.

Florida-based Chetu must now pay €75,000 ($72,700) to a former remote staffer based in the Netherlands after the company fired him for refusing to keep his webcam on for “eight hours per day.”

The Dutch employee said he was uncomfortable and felt it was an invasion of his privacy by the company to monitor him at all times via his webcam during a virtual training program. The monitoring also required the employee to share his laptop screen. The company promptly fired him, citing “insubordination” and “refusal to work” as the reasons.

In response, the employee took Chetu to court in his home country for unfair dismissal. Ruling in the Dutch employee’s favor, the court demanded that Chetu now pay his back wages and unused vacation days on top of a €50,000 fine and the employee’s court bills, among other costs.

“Tracking via camera for eight hours per day is disproportionate and not permitted in the Netherlands,” the court found in its verdict.

The court went even further and quoted from the European Convention for the Protection of Human Rights and Fundamental Freedoms: “Video surveillance of an employee in the workplace, be it covert or not, must be considered as a considerable intrusion into the employee’s private life.”

Following the rise in working from home during and after the pandemic, companies have increasingly found ways to monitor their workers. While webcam streaming is less common, software programs designed to check laptop data are popular.

In 2021, a survey by Digital.com of 1,250 U.S. employers found that 60% with remote employees were using work-monitoring software. Almost nine out of 10 of those companies said they had fired employees following the use of the software.

Currently, employee monitoring by companies in the U.S. is legal.