William Shatner’s Blue Origin trip filled him with ‘dread’ for Earth amid the ‘vicious coldness of space’: New book 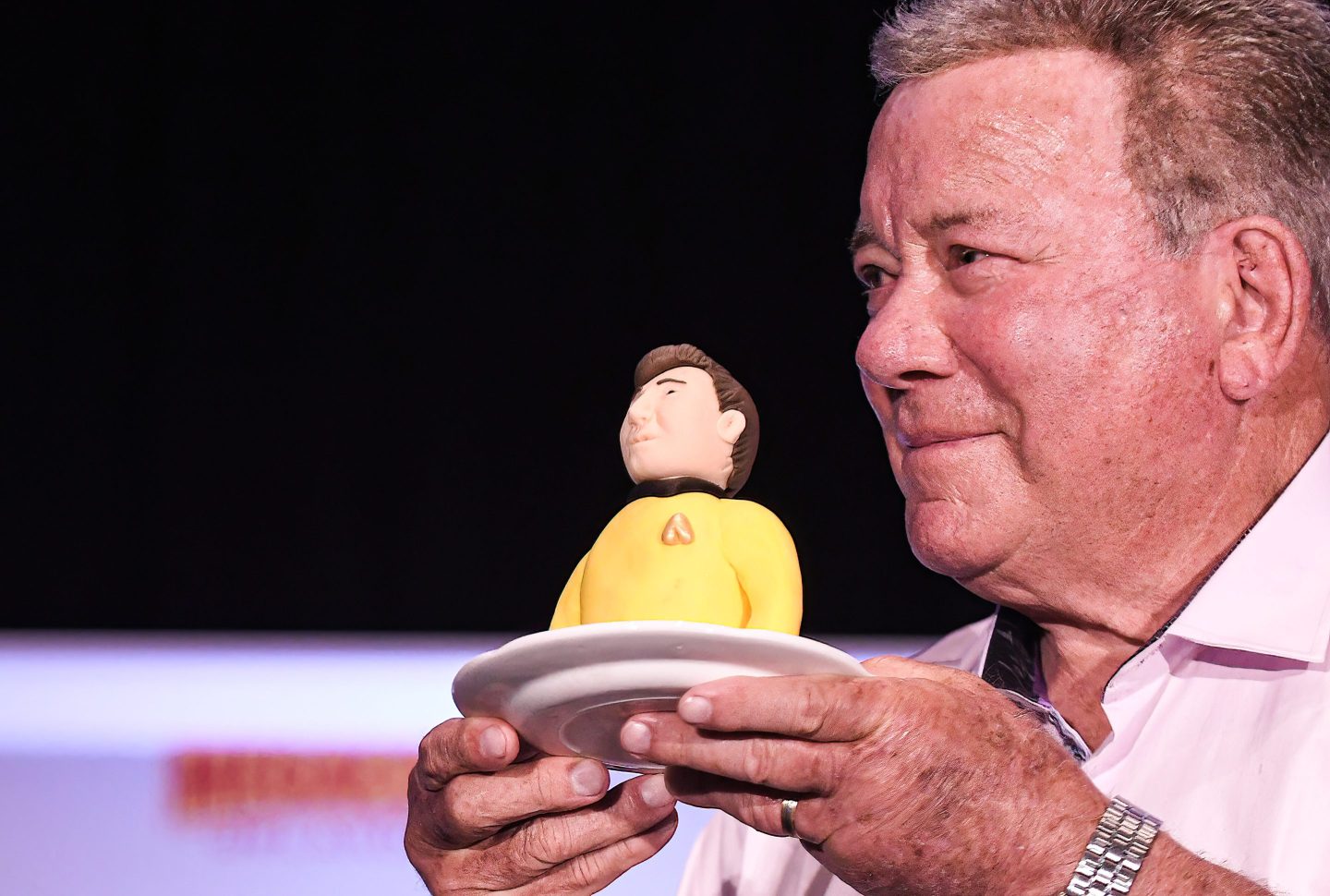 Billionaire Jeff Bezos’s Blue Origin charges top dollar for trips to space, but some customers may feel “overwhelming sadness” on the journey. That’s how William Shatner describes feeling on his trip out of Earth’s atmosphere last year, which he took thanks to an invitation from the Amazon founder.

The Star Trek alum describes the experience in his new book Boldly Go: Reflections on a Life of Awe and Wonder, an excerpt of which Variety published this week.

Shatner, sounding like Captain James T. Kirk, writes: “I love the mystery of the universe…Stars exploding years ago, their light traveling to us years later; black holes absorbing energy; satellites showing us entire galaxies in areas thought to be devoid of matter entirely…all of that has thrilled me for years.”

But he was caught off guard, it seems, by his own reaction to the “vicious coldness of space” surrounding the planet’s “nurturing, sustaining, life.”

“When I looked in the opposite direction, into space, there was no mystery, no majestic awe to behold…all I saw was death,” he writes. “I saw a cold, dark, black emptiness. It was unlike any blackness you can see or feel on Earth. It was deep, enveloping, all-encompassing.”

He also felt sadness, he writes, because of the damage being done to the planet:

“Every day, we are confronted with the knowledge of further destruction of Earth at our hands: the extinction of animal species, of flora and fauna…things that took five billion years to evolve, and suddenly we will never see them again because of the interference of mankind. It filled me with dread. My trip to space was supposed to be a celebration; instead, it felt like a funeral.”

Privately owned Blue Origin, founded in 2000 and funded by Bezos, has launched dozens of paying customers to the edge of space. Its New Shepard rocket-capsule system sends passengers 62 miles above the planet, where they experience microgravity before the capsule returns to land under parachutes.

How much customers pay varies widely, with some celebrities—including Shatner and former NFL star Michael Strahan—given free flights while others spend well over $20 million.

Bezos himself was among the first passengers in 2021, when he joined others in the debut crewed launch.

The journey is not without risk. Last month, a New Shepard booster engine flared during ascent, causing a rocket to crash in the Texas desert. The capsule, which in that case had no crew aboard, successfully jetted away from rocket and parachuted safely back to land.

Shatner, age 90 at the time of his trip, was keenly aware of the risks. He writes:

“The ground crew kept reassuring us along the way. ‘Everything’s going to be fine. Don’t worry about anything. It’s all okay.’ Sure, easy for them to say, I thought. They get to stay here on the ground…When the day finally arrived, I couldn’t get the Hindenburg out of my head. Not enough to cancel, of course—I hold myself to be a professional, and I was booked. The show had to go on.”