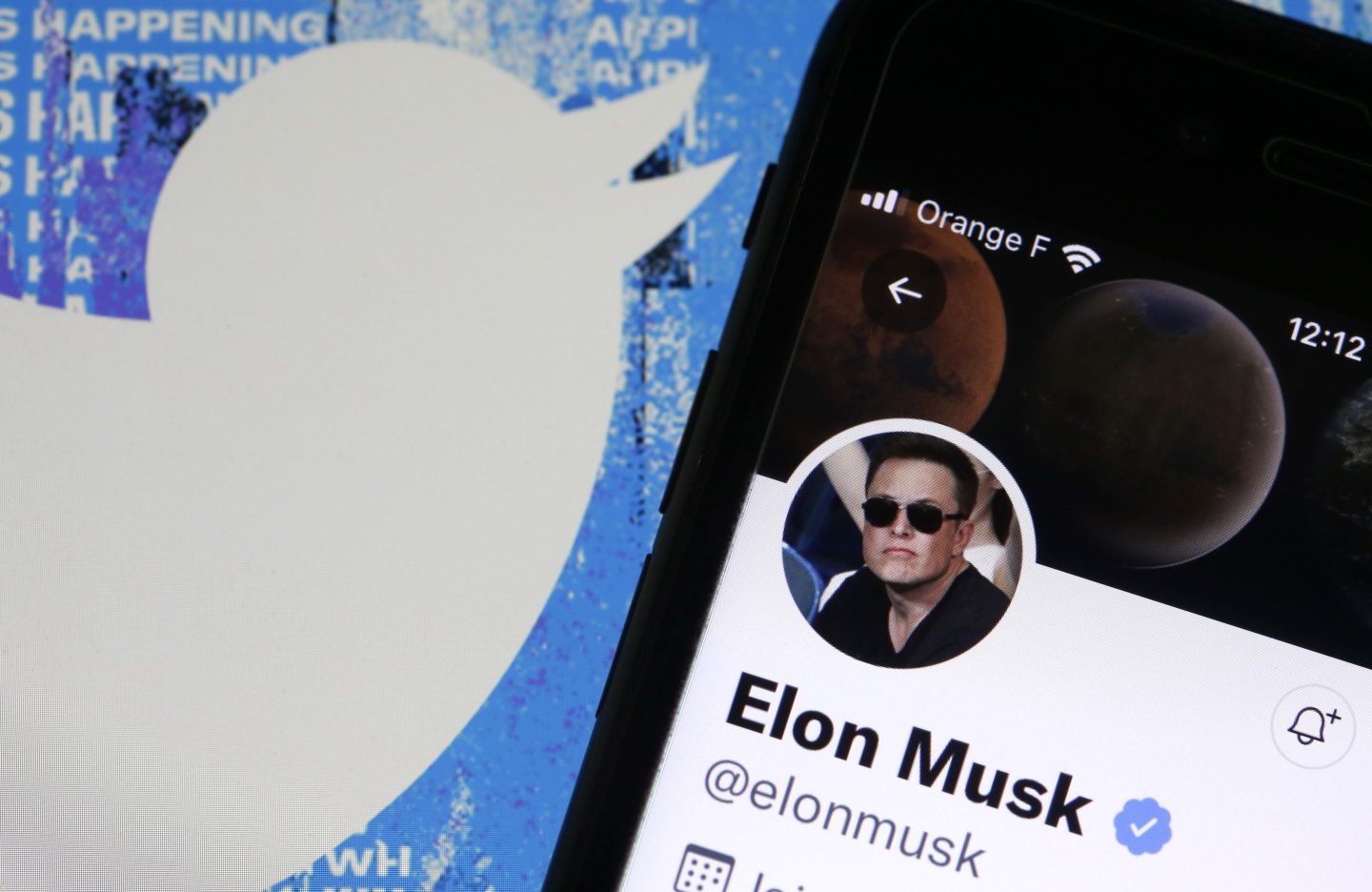 Experts say that behind the scenes, banks could be scrambling to find buyers for $12.5 billion in debt from the deal
Chesnot/Getty Images

If the squabbling ever stops over Elon Musk’s renewed bid to buy Twitter, experts say he still faces a huge obstacle to closing the $44 billion deal: Keeping his financing in place.

Earlier this week, Musk reversed course and said he’d go through with acquiring the social media company under the same terms he agreed to in April. But after months of tweetstorms and legal barbs, there are scars and suspicions on both sides.

Experts say that behind the scenes, banks could be scrambling to find buyers for $12.5 billion in debt from the deal, and Musk is trying to hold together a group of equity investors that is pitching in billions more. The erratic billionaire is on the hook for the rest.

The fighting continued Thursday, when Musk’s attorneys said Twitter is refusing to accept his revived bid to buy the company. They sought to delay an upcoming trial on Twitter’s lawsuit that could force him to complete the deal.

But Twitter’s attorneys said it’s Musk who is holding everything up, and his effort to put the trial on hold “is an invitation to further mischief and delay.”

In the end, a judge agreed to give Musk more time to close the deal but said the trial will go ahead in November if he doesn’t.

It’s still possible the sale could close. But with so much at play, here’s what could throw the deal off track, again:

A group of banks, including Morgan Stanley and Bank of America, signed on to loan $12.5 billion of the money Musk needs for the deal. In Thursday’s court motion, Musk alleges that Twitter doesn’t want to set the lawsuit aside because of a “baseless” fear that Musk could fail to get the bank financing.

“No such failure has occurred to date,” the motion said. “Counsel for the debt financing parties has advised that each of their clients is prepared to honor its obligations.”

The banks are “essentially cemented” to the deal by solid contracts, Wedbush analyst Dan Ives said. But the debt market has changed dramatically since April. The stock market has tumbled, inflation is high, and interest rates are up as the Federal Reserve tries to slow the economy.

Banks would sell the debt to institutional investors, but there’s not much appetite now to take part in takeovers that saddle companies with big debts. Banks could be on the hook to make loans themselves.

“The banks would be really happy to not to have to take the risk of funding these loans,” said Erik Gordon, a law and business professor at the University of Michigan. “The agreements seem to be very strong, but I think the banks have their lawyers pulling all-nighters trying to get them out of it if they can.”

Investors who would get equity in Twitter are supposed to kick in billions. Ives estimates they had agreed to $15 billion to $16 billion. But some investors may be skittish about staying in given the market changes and Musk’s repeated accusations against Twitter about the number of bots on the platform.

Qatar’s sovereign wealth fund declined comment this week on the $375 million its subsidiary pledged in May. Several other investors didn’t respond to requests for comment on whether they were still chipping in.

Musk’s equity commitments — including $1 billion from Musk’s friend and Oracle co-founder Larry Ellison — are on shakier ground if any in that diverse group of backers have changed their minds, said Kevin Kaiser, an adjunct finance professor at the University of Pennsylvania’s Wharton School.

Musk, the world’s richest person with a net worth of $231 billion according to Forbes, has to kick in his own money, but just how much depends on how many equity investors stay in.

Most of his wealth is tied up in stock of the electric car company that he runs, Tesla Inc. Since April, he has sold more than $15 billion worth of Tesla stock, presumably to pay his share.

If any equity investors drop out, though, Musk will either have to replace them or throw in more money, fueling speculation that he might have to sell more Tesla shares. Musk’s share of the original deal was about $15.5 billion, Ives estimated.

It’s clear that Twitter’s board is very suspect of Musk because he has trashed the company for months now, alleging that it has far fewer daily users than it reports to investors, said Gordon.

That has diminished Twitter’s value and made investing in the deal less attractive, he says. And because Musk already tried to back out of the deal once, Twitter will want a guarantee of some sort that he won’t back out again.

That, Ives said, is likely to be a large chunk of money held in a non-refundable escrow account that would go to Twitter if Musk doesn’t deliver.

There are some signs that the deal will yet go through. Twitter says it looks forward to closing the deal by Oct. 28. Musk’s deposition in the lawsuit, scheduled for Thursday in Austin, Texas, was postponed. Musk’s motion says the bankers are still in. And the original group of investors is not talking publicly about bailing out.