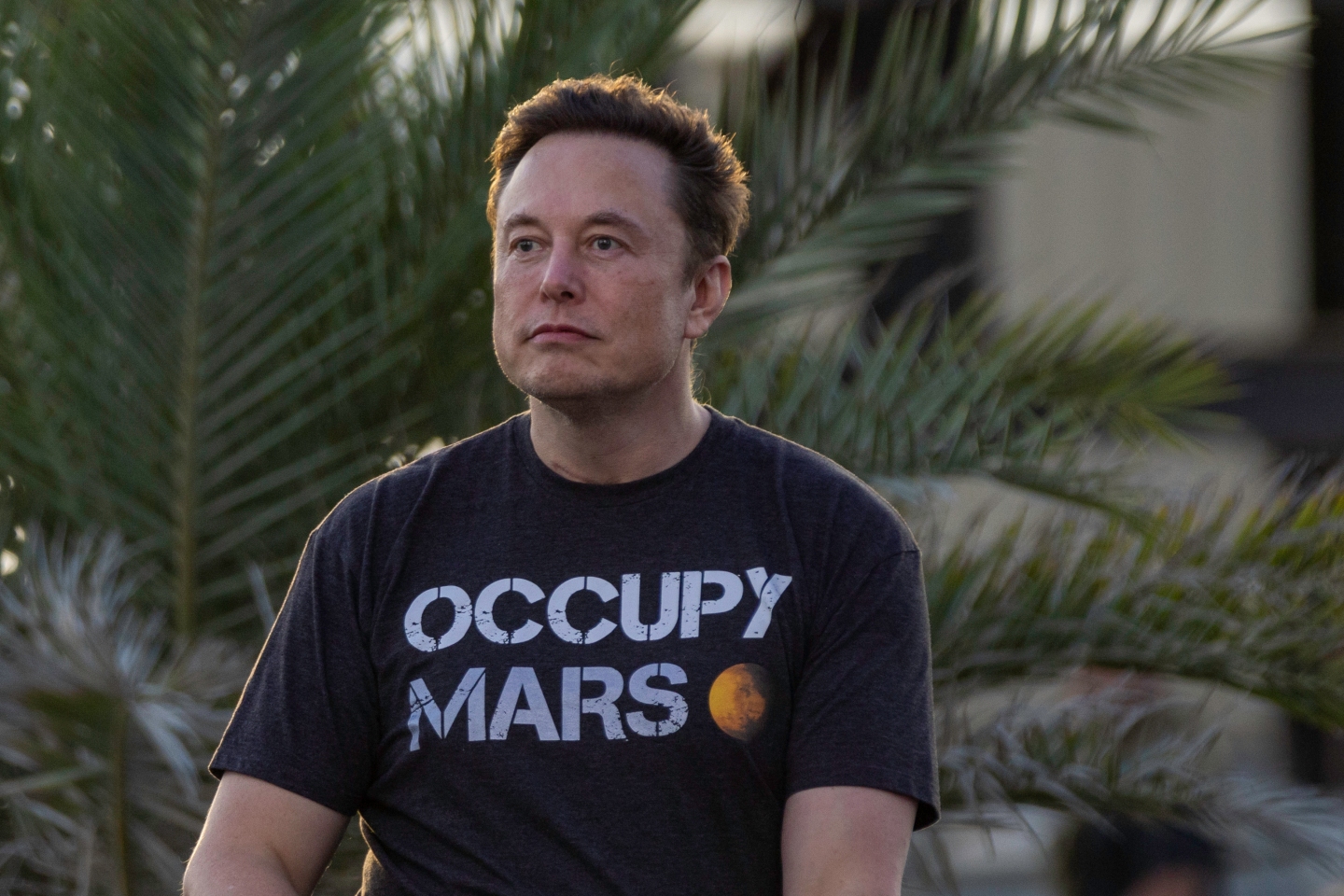 SpaceX CEO Elon Musk said he may join the first colonists on Mars. Before that happens, though, his Starship needs to complete its maiden orbital flight.
Michael Gonzalez—Getty Images

Before SpaceX’s Starship has even completed its first orbital flight successfully, Elon Musk is already dreaming of joining its maiden voyage to Mars.

Once his youngest children are more grown up, the visionary CEO can imagine participating in a colonizing mission to the red planet, he told the Financial Times.

“Especially if I’m getting old, I’ll do it,” he said in an interview published on Friday.

Musk cited his young son with the Canadian artist known as Grimes, X Æ A-12, as one reason he’s not yet ready to board a spaceship destined for Earth’s neighbor.

“I think there’s some nontrivial chance of dying, so I’d prefer to take that chance when I’m a bit older, and see my kids grow up,” he said. “Rather than right now, where little X is only 2 and a half. I think he’d miss me.”

Musk has for years envisioned his life ending on Mars—“just not on impact” as he put it nearly a decade ago.

Because of difficulties with its next-generation Raptor 2 engine, Starship has yet to complete an orbital flight, although it may only be weeks away after Musk suggested last month November might be a realistic target.

Starship is designed to carry in excess of 100 metric tonnes (220,462 pounds), making it the most powerful launch vehicle yet developed. Only this kind of payload would be sufficient for such long-distance voyages through space.

If his engineering team does meet its aspirational goal of landing the first crewed mission to Mars by 2029, with a likely departure from Earth possibly a year earlier, that could suggest Musk may not be on it.

By that point he would only be 57 years old and his son X not even 10.

Fortunately, even if the Tesla and SpaceX CEO is not on the pioneering mission to Mars, there will be plenty of opportunities to still go.

Musk believes life on a Mars base cannot sustain itself if ships from Earth packed full of vital goods and resources for whatever reason stop coming. This would be tantamount to a death sentence for the colonists, so more would likely need to arrive at semi-regular intervals.

The window for a launch comes around only once every 26 months, however, when the orbits of the two planets allow for the most favorable flight path.