Tech stocks could bounce back by next year, but it will be a ‘volatile ride,’ Citi says 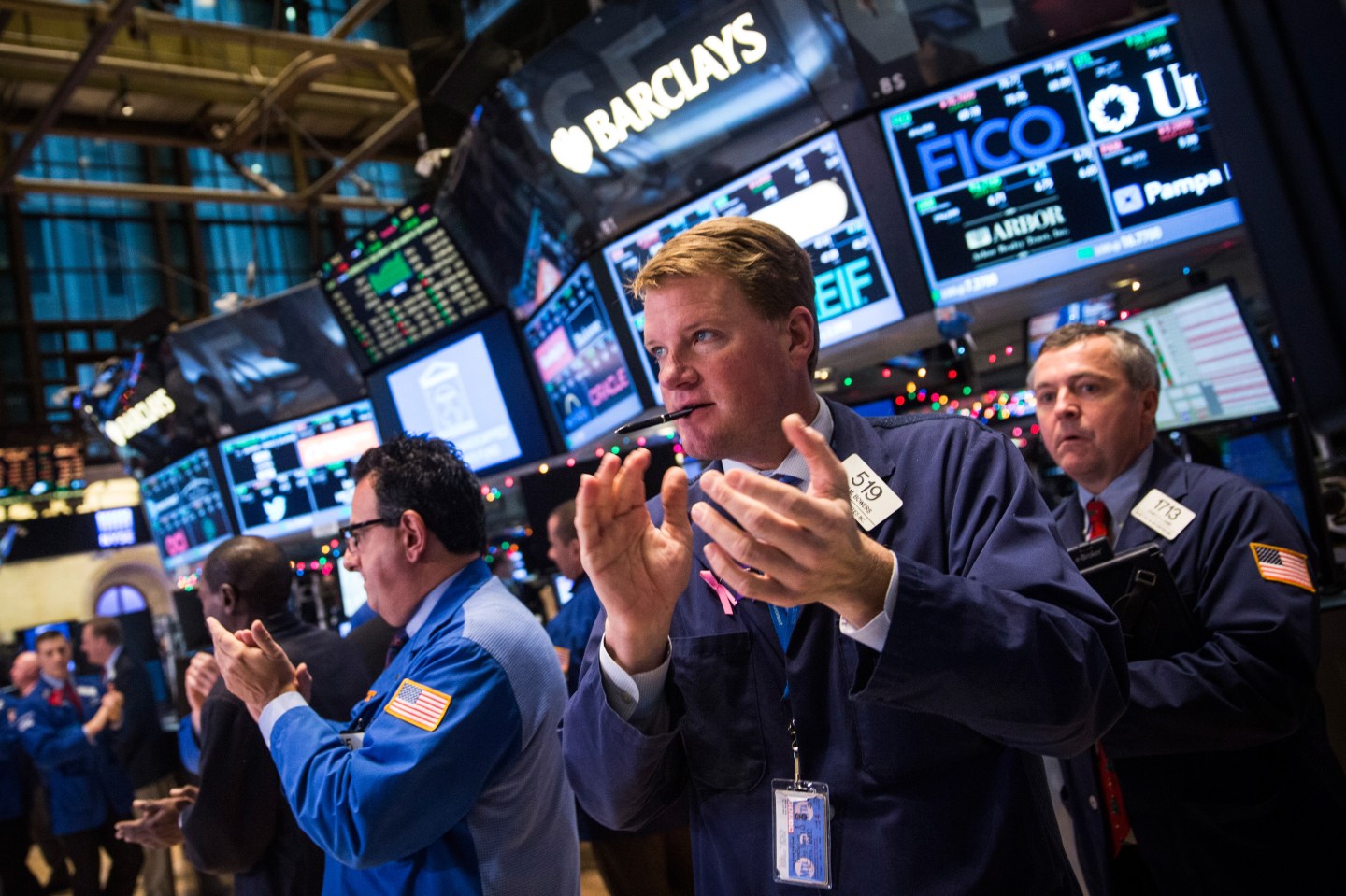 The year 2022 hasn’t been a good one for tech stocks, but that could change soon.
Andrew Burton—Getty Images

There might be light at the end of the tunnel for tech stocks after a rough few months.

Companies like Netflix and Peloton benefited greatly from people spending more time at home during the pandemic.

But this year, with most COVID-era restrictions in the U.S. lifted and the return of pre-pandemic activities like travel, tech stocks have taken a huge tumble. A murky economic outlook and higher interest rates exacerbated an already bad year for tech stocks, contributing to a massive $1.3 trillion loss in their value in March. Things haven’t gotten much better since then, with last month’s higher-than-expected inflation report leading to $500 billion in lost value for the six largest U.S. tech companies. It sparked the worst two-week stretch for the tech-heavy Nasdaq—down 23% from a year ago—since the pandemic’s early days.

But as bad as things look for the tech industry now, the tide may be changing. While global economic growth is projected to slow next year, tech stocks might be the exception, according to Citi analysts.

Next year, as the Federal Reserve begins to stop raising interest rates, investors will likely focus more on growth stocks that have the highest potential for profit, Citi strategists led by chief global equity strategist Robert Buckland wrote in a note to clients Thursday.

Buckland’s team expects global stocks overall to provide an 18% return for investors in 2023, but the road will be bumpy. Next year will likely be “a volatile ride” for investors, according to the Citi analysts.

Tech stocks to bounce back

Interest rates and stock valuations tend to have an inverse relationship, as higher corporate borrowing rates make it less appealing for businesses to invest in their own growth. Speculative or growth stocks including tech can be especially vulnerable to higher interest rates because they depend on the promise that a market will perform well over the long term.

The tech industry’s downturn this year has forced companies including Amazon and Facebook parent Meta to announce hiring freezes or spending cuts, while others such as Netflix and Snapchat parent Snap have already resorted to layoffs.

Last month, the Fed raised interest rates for the fifth time this year, and signaled that it will raise them again before the year is done. The Fed plans on stopping interest rate hikes by March 2023, and Citi analysts say this will be a turning point for stocks.

By the end of next year, Buckland’s team expects that “investor attention will increasingly switch to EPS risks,” referring to earnings per share and company profits.

The analysts added that sectors with greater potential for high earnings, including health care and technology, will take priority among investors. These sectors also perform “reasonably well in a recession,” the analysts wrote.

But volatility will still reign supreme in global markets next year, Citi warned. With the likelihood of a recession in the U.S. growing, a severe enough economic downturn could hit tech stocks, too.

And if the Fed continues to raise rates past March, it could create sustained headwinds for the tech sector. Last month, Chicago Federal Reserve president Charles Evans said he was “optimistic” about the Fed reaching its peak funds rate in March, but that this target also depends on there being no surprises.