‘There could be shocks, there could be other difficulties.’ Fed official says the U.S. could still avoid a recession, but is ‘nervous’ about fast interest rate hikes 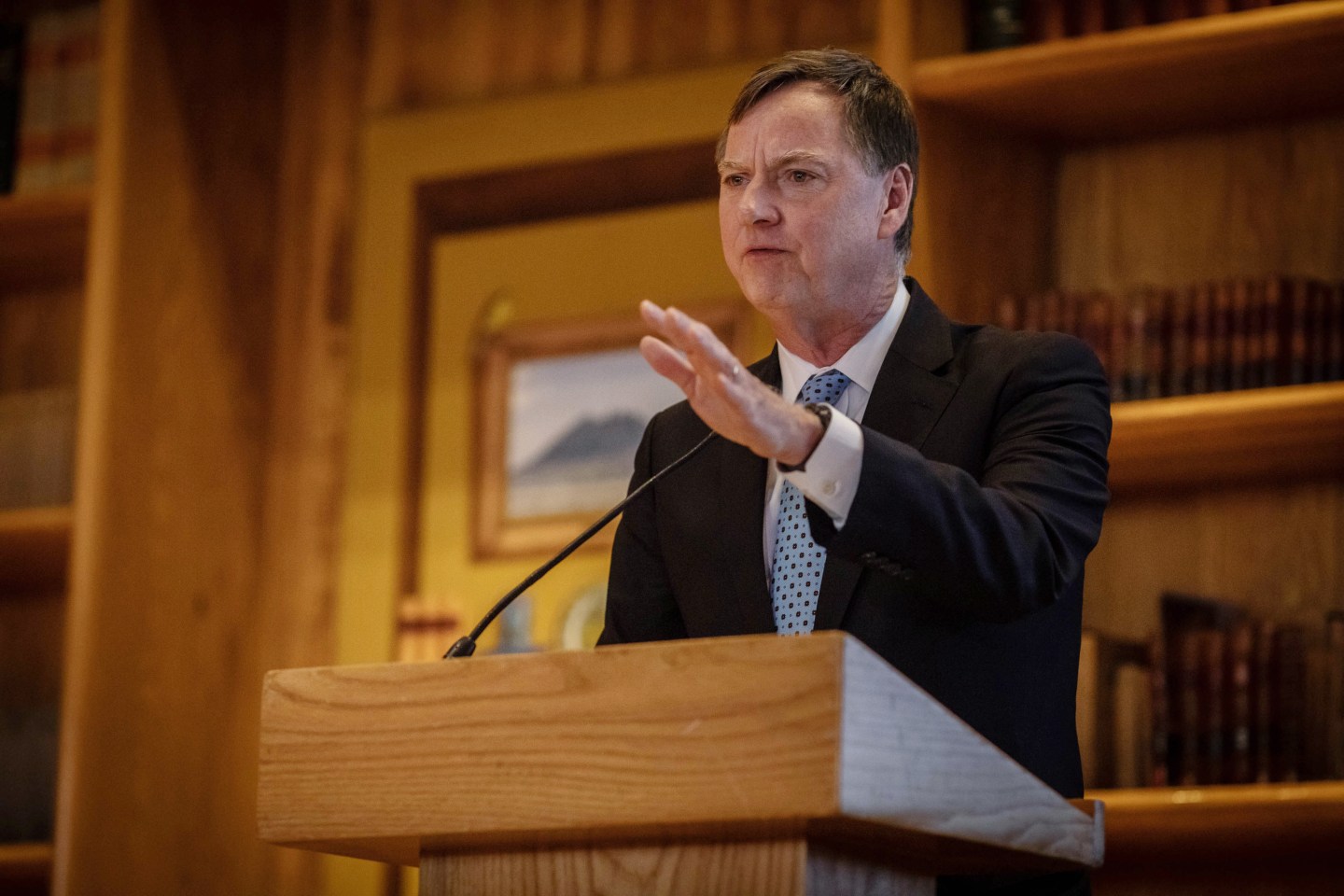 Some Fed officials are apprehensive about the fast pace of interest rate hikes.
Alejandro Cegarra/Bloomberg via Getty Images

Even some Federal Reserve officials are getting nervous about their strategy to tame inflation.

So far, the central bank’s approach has been a series of aggressive interest rate hikes to cool the economy. Last week, it approved a 75 basis point rate hike for the third consecutive time, bringing the benchmark funds rate to its highest level in 14 years.

But many investors and bankers fear that the Fed risks cooling economic activity too quickly, and that it could lead to a “hard landing,” or recession. The central bank still believes it can avoid one—but even Fed officials are apprehensive about the pace of rising rates.

“I am a little nervous about exactly that,” Chicago Federal Reserve President Charles Evans told CNBC’s Squawk Box Europe on Tuesday, when asked if the bank’s interest rate hikes could cause deeper damage to the economy that the bank wouldn’t pick up on immediately.

Evans said that the fast pace of rate hikes is necessary to reduce inflation. “Low and stable inflation is a very important fundamental for strong growth going forward,” he said.

But while taming inflation is a priority, the speed at which interest rates have risen in the U.S. this year has been unprecedented.

“This has been a very rapid increase in our short-term policy rate,” Evans said, noting that it took the Fed seven months to raise rates this year by the same amount it did in an entire year during the 1994 financial crisis.

Some Federal Reserve officials have dissented against the rapid interest rate hikes. In July, Federal Reserve Bank of Kansas City President Esther George said that raising rates too fast “raises the prospect of oversteering,” and cautioned that the policy could end up doing more harm than good.

“There are lags in monetary policy, and we have moved expeditiously,” Evans said, conceding that the Fed was “not leaving much time” to assess the impact of each interest rate hike before moving on to the next one.

Evans said he remains “cautiously optimistic” that the Fed can avoid oversteering, adding that the Fed is sticking to its latest projections of ending its rate hikes after they reach 4.26% in March of next year. The federal funds rate is currently set at a target range of 3% to 3.25%.

That target might be enough to avoid a hard landing for the economy, and could lead to employment “stabilizing at something that still is not a recession,” Evans said. But he also cautioned that this target depends on no surprises that could derail the Fed’s game plan, and force it to keep raising rates.