Elon Musk says Twitter deal acts as accelerant for his planned WeChat rival, the ‘X’ app: Here’s what that means 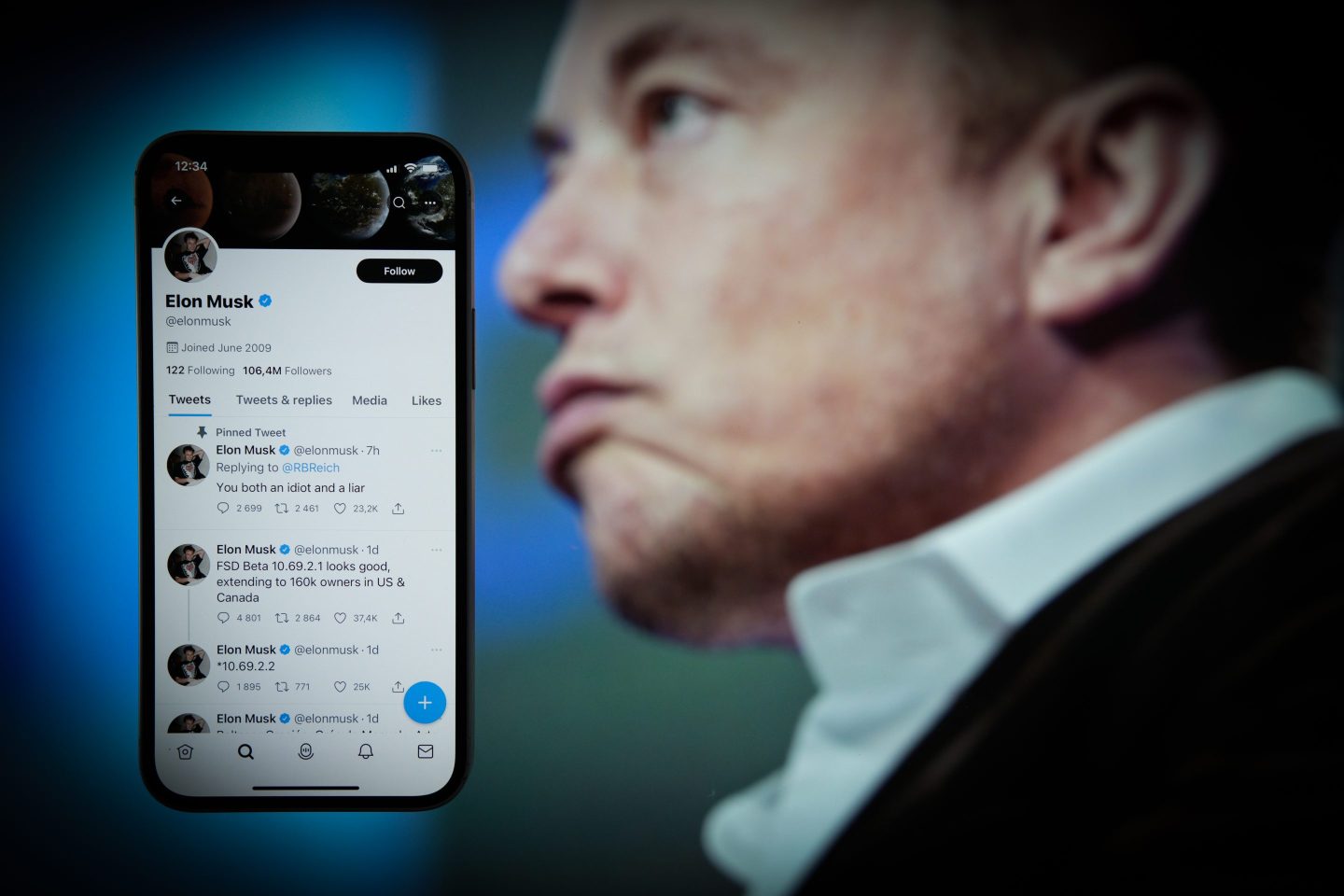 Elon Musk has an explanation for his screeching Twitter U-turn.

Successfully sued by the social media platform into honoring a contractual obligation to buy the company, the centibillionaire said the $44 billion acquisition would facilitate plans to create a rival to China’s WeChat, the world’s best-known one-stop shop for a consumer’s everyday digital needs.

“Buying Twitter is an accelerant to creating X, the everything app,“ Musk tweeted late on Tuesday.

X Holdings is the name of his investment vehicle slated to purchase the company and could form the legal backbone of a new corporate empire linking all his various business interests.

As a result of China’s draconian censorship laws, internet firms like Google, Amazon and Twitter have either been barred from use or face considerable restrictions.

To serve similar needs while operating within the political confines of the “Great Firewall of China,” domestic clones sprang up like search engine Baidu, e-tailer Alibaba, and social media platform Sina Weibo, respectively.

By comparison WeChat, which launched in January 2011, is a true innovation: one unified platform able to combine a whole range of features found via popular Western smartphone apps such as WhatsApp, [hotlink]Instagram,[/hotlink] and Apple Pay.

That means practically everyone in the country uses it at least once between the time they wake up to when they go to sleep—whether it is to make a video call, post pictures, share news articles, play video games, or pay at a restaurant. There’s hardly an aspect of Chinese life where WeChat does not offer its services.

How WeChat took off in China

The app’s first innovative feature allowed total strangers to connect with each other in China’s dense metropolitan areas.

Called WeChat Shake, all users had to do is wave their phone back and forth and the program would search for others nearby doing likewise who were looking to make a new friend.

WeChat’s success then began to take off after a clever marketing stunt in early 2014 allowed people to send virtual versions of the characteristic red envelopes of cash traditionally given on Chinese New Year via the app. Eight million users created and shared 40 million red packets during the holiday, according to reports.

“The real objective behind this nationwide carnival was to make WeChat users link their apps to their bank cards…and thus substantially strengthen Tencent’s ability to charge WeChat users in the future,” U.S. researchers found.

Getting around in China’s increasingly digital-driven economy entirely without WeChat is now considered near impossible.

It’s not surprising that an entrepreneur like Musk spots the market opportunity of an app that can keep users entirely engaged in its own ecosystem.

Shortly before he tried to pull the plug on purchasing Twitter, Musk pitched to a group of wealthy investors like Larry Ellison a fivefold increase in revenue to $26.4 billion by 2028.

Turning Twitter into a WeChat for the free world could help him increase daily users to 931 million in six years’ time—roughly comparable to the Chinese super app—while building a payments business capable of reaching $1.3 billion in annual revenue by that date, shrinking its reliance on advertising.

He already talked about the potential of turning Twitter into a WeChat clone for Twitter’s 215 million daily active users during an internal staff meeting in June days before he called off the deal.

Musk, however, has never specified what the X app would do beyond a desire to emulate WeChat’s ability to get users to “basically live on” the app.

Presumably, it would touch every facet of our digital lives, but would likely offer many of the same features including…