Want a 3-day weekend? Work at one of these companies 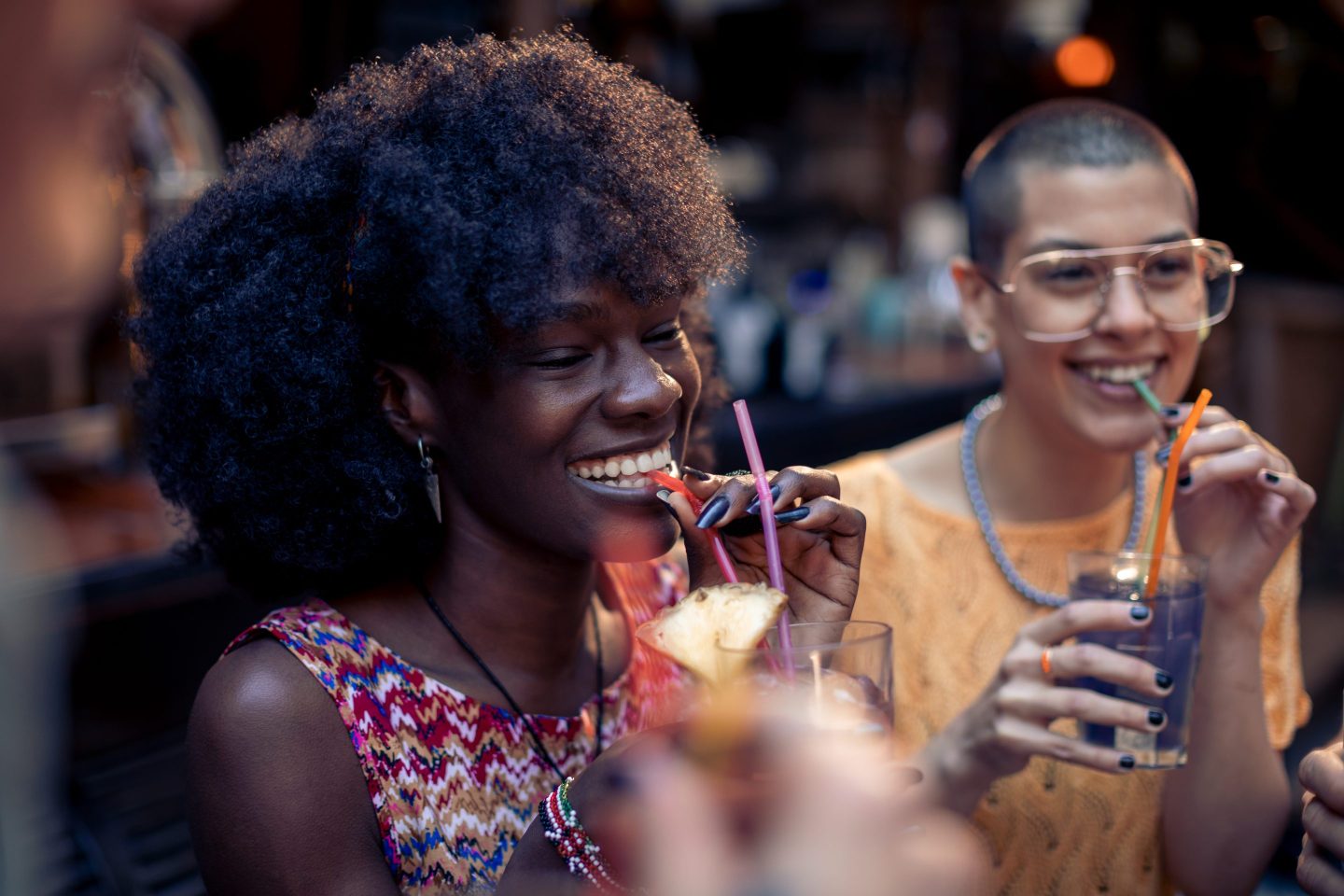 The four-day workweek is spreading like wildfire. Could your company be next?
Marko Geber - Getty Images

While doing away with one-fifth of the workweek may remain untenable in some industries (like banking, law, or politics), many companies, particularly in the startup and tech sectors, say that test-driving a four-day week has been a revelation.

People are generally more productive, happier to be working there, and even more thoughtful about the work they’re doing—all without any tangible impact to the company’s bottom line. Nearly nine in 10 (88%) of leaders at 73 companies that moved to four-day schedules as part of the U.K.’s highly publicized six-month pilot program said the transition was going well.

The new schedule is “phenomenal,” Lisa Gilbert, a British bank employee partaking in the pilot program,  told CNN Business. She said that free Fridays have made all the difference in both work and life. “I find that I’m saying, ‘Yes, we can’ as opposed to ‘No, sorry, we can’t.’”

On the personal side, life also appears much easier. Among workers who switched to four-day weeks, according to Juliet Schor, a sociologist and economist at Boston College tracking the trend, the percentage getting less than seven hours of sleep each night dropped from 42.6% to 14.5%.

Companies are recognizing the benefits: Those that adapted to a four-day schedule have doubled from 100 since 2020, Alex Soojung-Kim Pang, program director at 4 Day Week Global, a nonprofit that advises companies on transitioning to four-day workweeks, estimated to Fortune.

It’s not just the U.K. Even companies based in the U.S. are getting on board—here’s a running list of those offering a four-day week at 100% salary.

And these U.S. companies are allowing employees to work a four-day week at an 80% salary:

Companies that remain firmly against the practice may be outnumbered one day. The five-day workweek, after all, wasn’t always here. Henry Ford invented it just shy of 100 years ago. In 1938, a revision to the Fair Labor Standards Act (FLSA) passed a resolution defining 40 hours a week as the standard, and any work beyond that is eligible for overtime pay.

But as we learned in 2020, long-held standards are no match for evolving priorities.

Companies were sourced from various lists, including 4dayweek.io, buildremote.co, and FlexJobs. (Are we missing your company? Email jane.thier@fortune.com to be added!)