‘The economy will crumble’: Another billionaire investor calls on the Fed to pull back its interest rate hikes 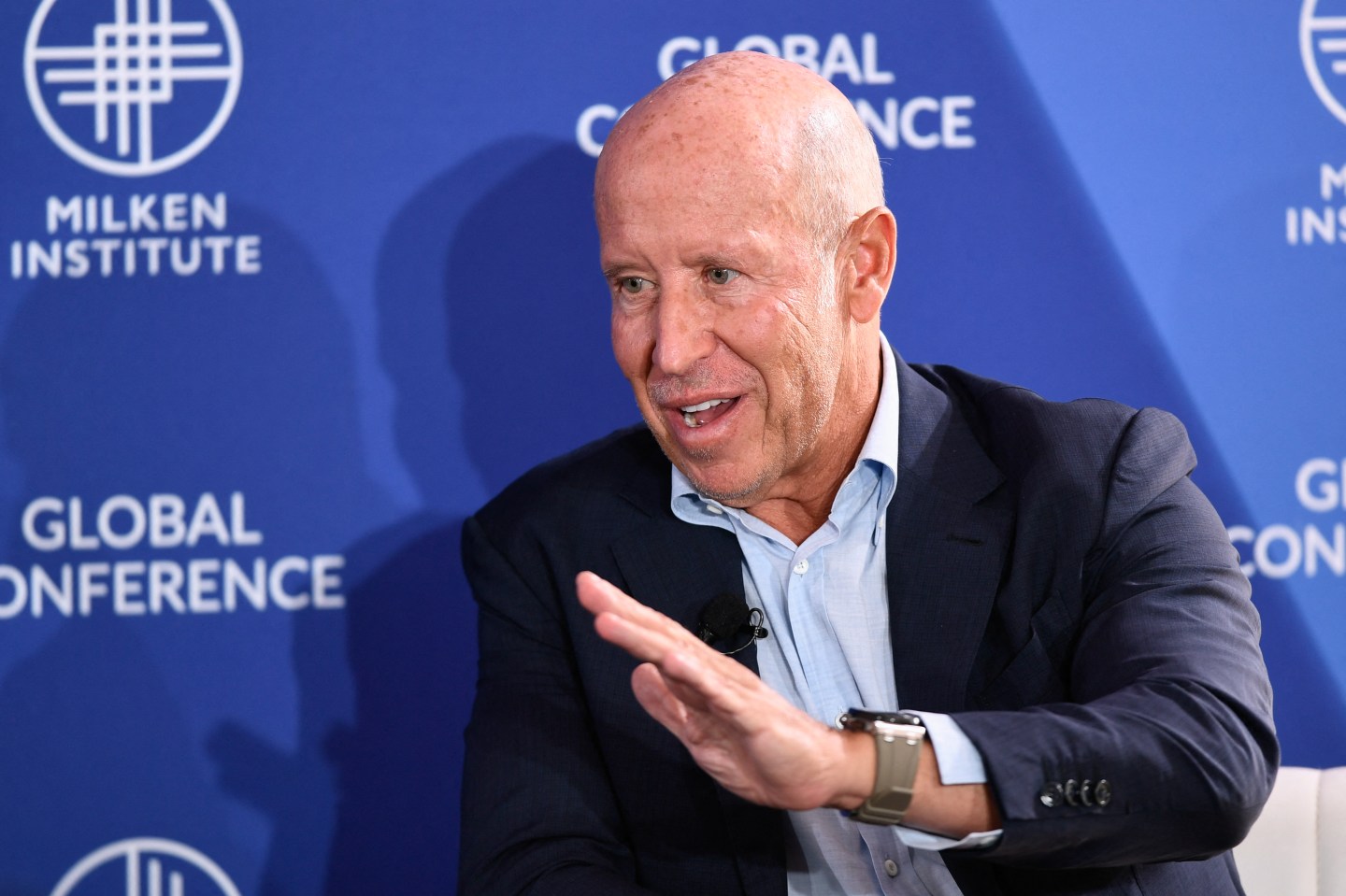 Barry Sternlicht is the latest billionaire to criticize the Federal Reserve over its string of interest rate hikes, saying “the economy will crumble” if rates aren’t lowered.

The CEO of investment firm Starwood Capital Group said Tuesday on CNBC’s Squawk Box that the Fed should pause after its latest rate hikes to see how they’re impacting the economy. Fed Chairman Jerome Powell has done “enough” to manage inflation and the best way forward is to “just wait,” Sternlicht said.

“You’re going to see the rollover of the economy. They’re going to have to lower rates because the economy will crumble,” Sternlicht warned. “Who would run a business like this?”

He argued that interest rate hikes have an almost immediate impact on stocks and bonds but that the impact on the broader economy is usually delayed. Still, he said, there are already signs of the economy’s downturn: a lack of initial public offerings (IPOs) and falling home values.

Sternlicht suggested the Fed misunderstood what’s causing inflation. In his view, it wasn’t the rising price of energy and commodities, but the stimulus packages that the government doled out as the economy opened after pandemic lockdowns.

“Now that we’re building momentum and people are getting employed and wages are rising, they want to stomp on the whole thing and end the party,” he said.

This year, the Fed has raised interest rates by 75 basis points three times—in June, July, and September—in an effort to cool the economy and slow inflation. Despite this, inflation has yet to be tamed. In August, the inflation rate was 8.3% compared with a year ago, well above the 2% target.

Sternlicht isn’t alone in saying interest rate hikes may cause a future recession.

Billionaire and veteran investor Carl Icahn believes that a “recession or even worse” is on the horizon, citing sky-high inflation in March. He recently restated his ominous outlook that the economy will worsen before inflation cools down. Meanwhile, DoubleLine Capital’s Jeffrey Gundlach held the view that the Fed should pull the breaks on rate hikes as the economy weakens.

Elsewhere, World Bank president David Malpass said that economies worldwide could fall into recession given the high interest rates impacting economic recovery globally. Rebeca Grynspan, secretary-general of the United Nations Conference on Trade and Development, echoed the sentiment that the recession could inflict damage, even worse than the 2008 financial crisis.

Jeremy Siegel, a Wharton professor and well-known economist, said the Fed missed its window by not tightening monetary policy before inflation began escalating.