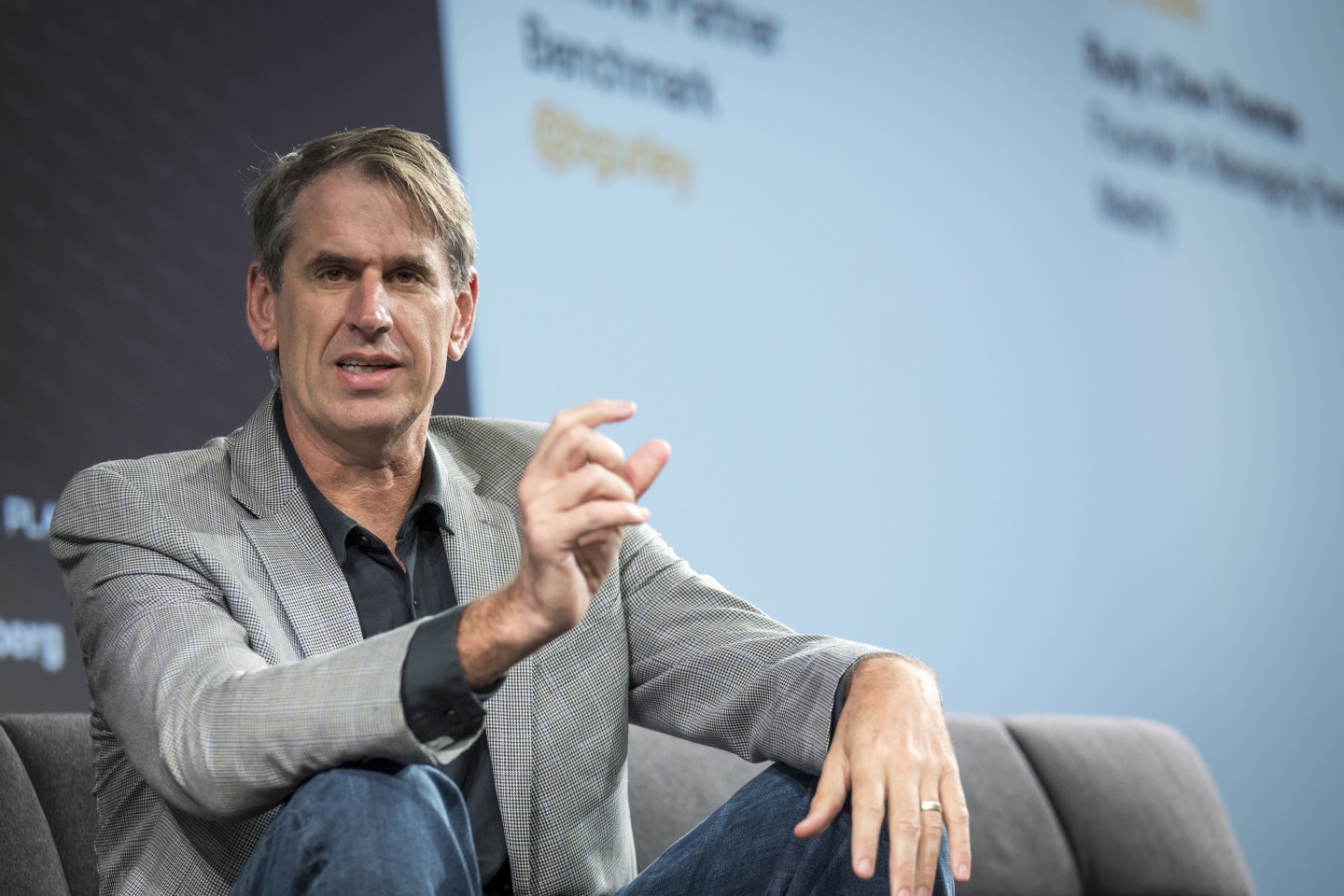 Timing, as they say, is everything.

For Silicon Valley, 2022 has been a sobering year. Tech investors are looking with trepidation at the impending recession, geopolitical turmoil, through-the-roof inflation, and ongoing market pain, and opting to remain on the sidelines. The volatility has hit startups hard; public exits have been few and far between as valuations have tumbled from 2021 all-time highs. Yet if you’re thinking of starting a company, there’s no time like the present according to Bill Gurley, the famed tech investor and partner at Benchmark.  “If you’re going to build from scratch, this might be as good a time as you’ve had in a decade,” Gurley told McKinsey’s executive editor Rick Tetzeli on the consulting firm’s podcast The Quarterly Interview: Provocations to Ponder.

Gurley emphasized that the most important factors in a startup’s success are still the quality of the idea and the strength of the team, and founders who have what it takes should largely ignore the economic turmoil around them. As an investor in Uber, Grubhub, and OpenTable, Gurley can spot what distinguishes a good idea from a successful company. “Macro things are not things that startups can impact or control,” Gurley said. “So there’s not much reason for [macro economic factors] to affect your thoughts about whether you would start a company or not. They might add anxiety, but I don’t know that they have any real impact.”

According to Gurley, a harsh market environment that throws startups for a loop can also create opportunities for new founders. Gurley pointed to real estate: “People used to fret about lease cost, but that’s all gone,” Gurley said. The real estate market has been a casualty of the Fed’s inflation tamping policy; mortgage rates have spiked and the housing downturn is likely to continue into 2023.

The timing is also right for founders looking to hire. “A huge thing is that your access to talent is way better,” Gurley said. Not only has remote work expanded the funnel of available employees, allowing founders to find the very best people across different locations, but layoffs have made hiring and retaining employees cheaper. According to Crunchbase, over 42,000 tech employees in the U.S. have already been laid off this year.

Funding scarcity as well as a tumultuous market environment may actually be a strength. Gurley said that the lack of “cheap money” actually helps founders avoid distracting competition and instead everyone can focus on their own business. “That whole mentality of your competitor raised $100 million, now you have to raise $100 million. All those things have evaporated­—for the better, I’d say.”

As for founders devastated by freefalling valuations, Gurley tells them that this is the “new normal” and to get used to it. “The collective venture community needs to get its head around the new reality as fast as possible. The more people see what’s really going on, the quicker that will happen.”

Especially in an economic downturn, those who can adjust quickly reap the biggest rewards from a changing environment. “You have to play the game on the field. If everything has reset, it has reset. The sooner you get in touch with that, the better you’ll do,” he said.

Now for this month’s cartoon…

- Immerok, a Berlin, Germany-based cloud platform development company, raised $17 million in seed funding. Cusp Capital, 468 Capital, Cortical VC, and Essence VC co-led the round and were joined by other angels.

- Blowfish, a remote-based Web3 wallet security company, raised $11.8 million in funding. Paradigm led the round and was joined by investors including Dragonfly, Uniswap Labs Ventures, Hypersphere, and 0x Labs.

- Onyxia, a New York-based cybersecurity strategy and performance platform, raised $5 million in seed funding. World Trade Ventures led the round and was joined by Silvertech Ventures.

- Intel filed for an initial public offering for Mobileye Global, its Jerusalem-based self-driving technology company. An IPO would value the company at as much as $30 billion.