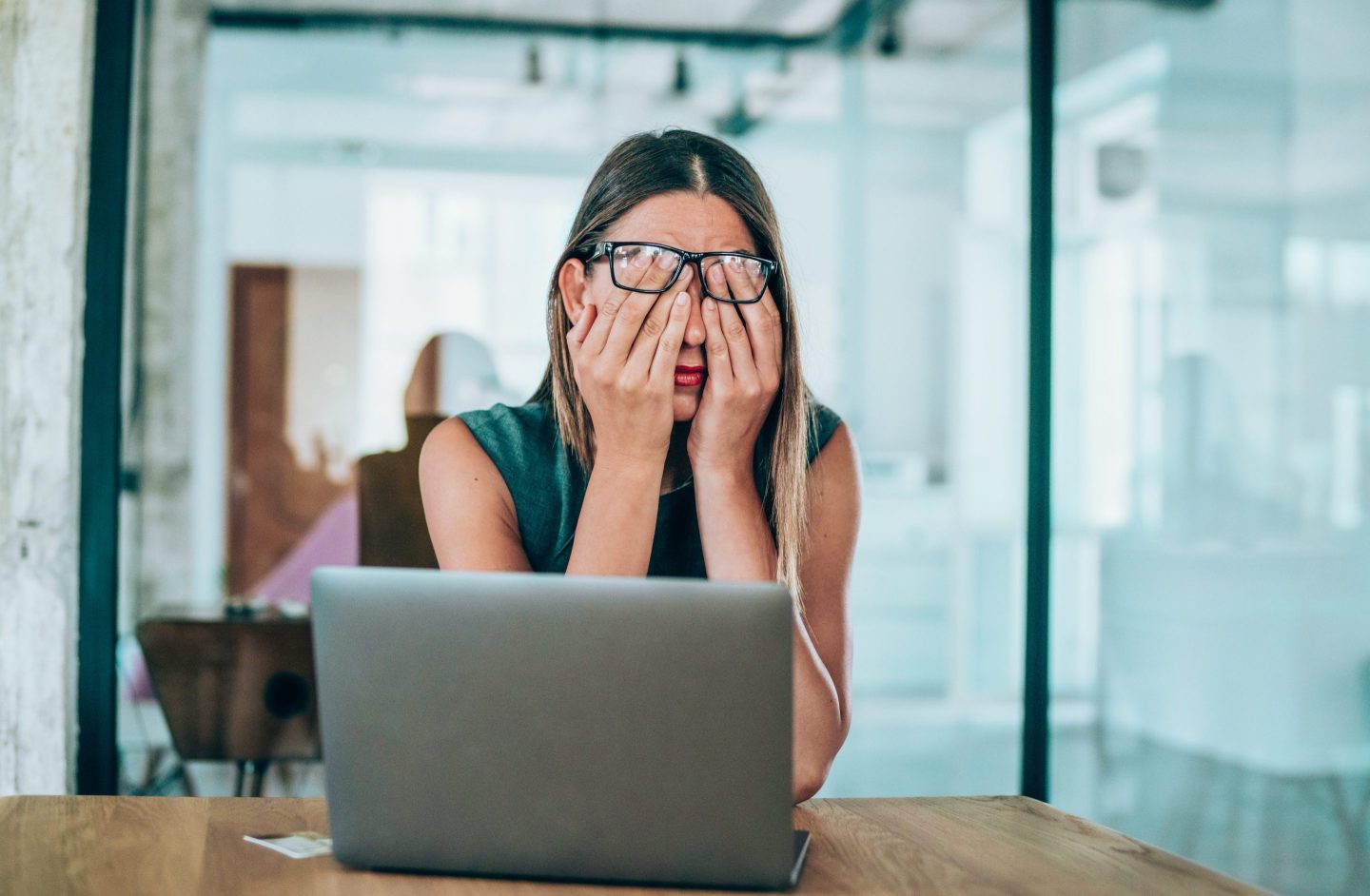 Some things just don’t go together. Think toothpaste and orange juice, rum and milk, or Elon Musk and silence. New to the list of oil-and-water duos: middle managers and hybrid work.

Some middle managers are experiencing growing pains while implementing the middle ground of working from home and at the office. New research from Gallup finds that hybrid managers feel less connected to their company culture than their hybrid bosses or their manager peers who are working fully remote or fully in office.

That’s because remote and hybrid policies often are often built to accommodate the individual, not a group, suggests Gallup. The middle manager often shoulders the brunt of making an entire team feel engaged with their work and thrive in their jobs. In short, they’re doing the dirty work of balancing the differing needs of their employees while ensuring upper management’s new hybrid policies run smoothly.

Gallup also notes that their fellow manager peers they used to rely on during stressful times may not be as available as they once were in today’s remote work world. It’s all making the hybrid manager feel less than happy.

Hybrid work has been touted as the best of both worlds by some, a compromise between the employees who want to remain working at home and the executives pushing for a full-fledged return to the office. Early research from Citrix showed that hybrid work is actually working well, with hybrid employees reporting a stronger connection to management plus higher levels of engagement, productivity, and optimism than their fully remote or in-office counterparts. Gallup’s research also shows that hybrid workers feel more connected to their company culture.

But not everyone is drinking the Kool-Aid. Yelp CEO Jeremy Stoppelman called hybrid work “the hell of half measures” in a Washington Post interview. One of his chief complaints was that some employees would commute into an empty office, since not everyone comes in on the same day under a hybrid model. The logistics of this half-empty office often falls into the hands of middle managers, who are coordinating hybrid Zoom calls or speaking to their team about what days to come in.

Several middle managers recently told the Financial Times that they feel trapped in the return-to-office war, saying that implementing return-to-office politics can be lonely and confusing. “We’re hearing people say, ‘We’d like to encourage teams to come back.’ You need to be clear about why they’re doing it,” said Jane, a customer service operations manager. “Otherwise, it is just putting pressure on middle managers.”

The pressure to make hybrid work work for everyone is mounting in a job that was already stressful even before the pandemic. Middle managers may be likely to agree with Stoppelman that hybrid work is hell, or at least a helluva lot of work.