6 new books to read in October 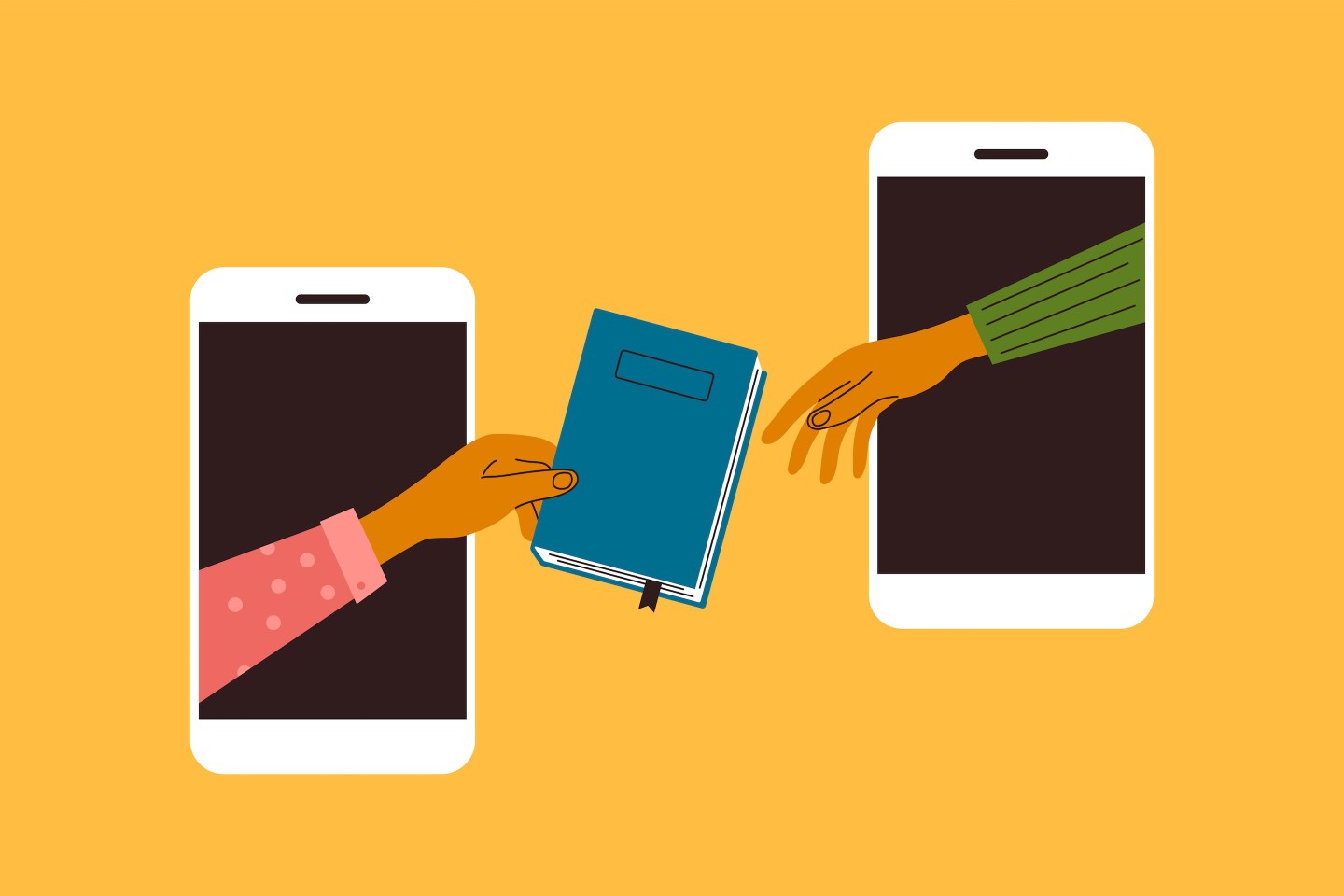 A selection of new books being published this month.
Getty Images

A history of World War II from the African American perspective; an investigative deep dive into how new extremist movements are born from the Internet; and a micro-history of one of the oldest and most valuable types of personal identification.

Here’s a selection of new books being published this month.

The Fight for Privacy Protecting Dignity, Identity, and Love in the Digital Age by Danielle Keats Citron

From how social networks sell our data to retailers (and worse) to the concern around period-tracking apps being used against pregnant people, the fight for privacy has never been more fierce. Danielle Keats Citron, a law professor at the University of Virginia and vice president of the Cyber Civil Rights Initiative, suggests that privacy as we knew it is already gone, that doesn’t mean we should give up. Drawing from interviews with victims, activists, and lawmakers, Citron calls for a reassessment of privacy as a human right and how we can better protect our future privacy.

A Minor Chorus by Billy-Ray Belcourt

This debut novel follows a queer Indigenous doctoral student in Canada who steps away from his dissertation to write a novel. Trying to navigate the divide between his childhood on a reservation to surviving the elitist politics of academia, the protagonist’s story parallels that of his cousin, whose life has been plagued by violence and drugs in a narrative that questions the difference between escape and survival.

Savor: A Chef’s Hunger for More by Fatima Ali

Fatima Ali became a fan favorite among foodies nationwide with her appearance on Bravo’s Top Chef. But off camera, viewers were not aware that after filming wrapped, Ali was diagnosed with a rare form of bone cancer. But even in the face of a devastating diagnosis, Ali truly lived life to the fullest up to the end, as detailed in this posthumous memoir recounting her last travels around the world, her childhood in Pakistan, and her reflections as as a chef, a daughter, and a queer woman trying to achieve her dreams and honor her family in the face of traditional expectations.

Half American: The Epic Story of African Americans Fighting World War II at Home and Abroad by Matthew F. Delmont

It is said that history is written by the victors—but it’s also been mostly written from a white perspective. While there have been a few movies about Black Americans who served in the U.S. Armed Forces during World War II (among hundreds, if not thousands, about WWII in general), there is still so little representation of their contributions. Over one million Black men and women served in World War II, and Half American details how Black troops at Normandy, Iwo Jima, and the Battle of the Bulge, served in segregated units, performing vital support jobs, only to be denied housing and educational opportunities on their return home.

License to Travel: A Cultural History of the Passport by Patrick Bixby

If there’s one thing you should never, ever lose while traveling, it is your passport. While modern passports are more high-tech (not to mention more expensive and time-consuming to renew), passports in general have been in use for centuries, dating back to ancient messengers and ambassadors. Passports themselves, now and then, often indicate larger themes about immigration, international politics, and what it means to be a citizen.

Saints and Soldiers: Inside Internet-Age Terrorism, From Syria to the Capitol Siege by Rita Katz

As brutally witnessed by the siege on the Capitol on January 6, 2021, modern terrorist groups don’t just use the Internet to communicate, but are born from and formed from online forums and chat rooms without ever having to meet in person before launching an attack. Rita Katz, founder and executive director of the SITE Intelligence Group, which tracks and analyzes extremist online activity, examines how a new generation of terrorists, from ISIS to Neo-Nazis, are using the Internet to spread their manifestos, recruit members, and plan violent attacks in ways law enforcement agencies have never seen before.