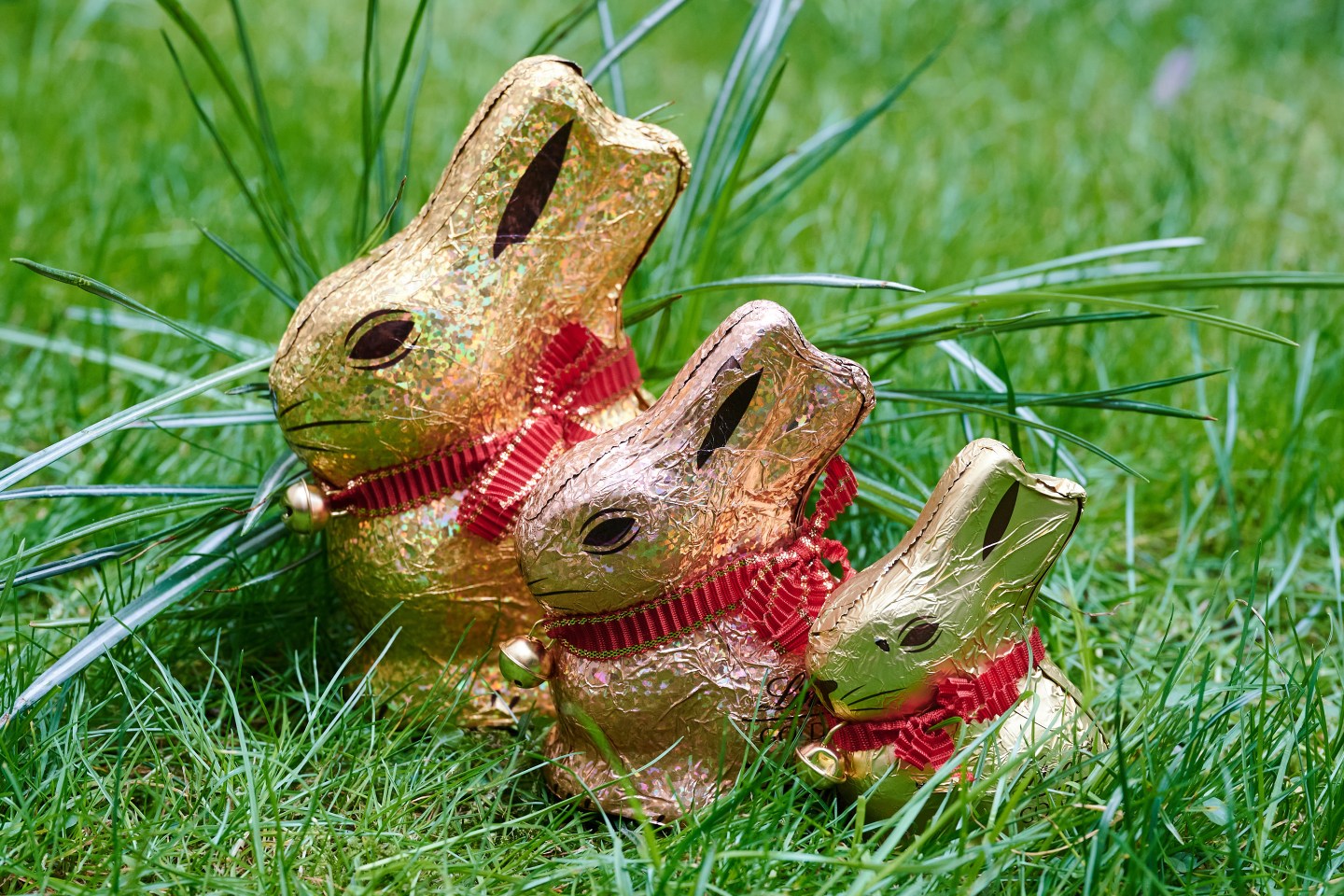 If you’re a fan of chocolate bunnies, you might have to say goodbye to one brand’s version of the treat.

On Thursday, Switzerland’s highest court ruled in favor of Lindt in a battle of the bunnies, protecting the Swiss chocolatier from copycat products. It also ordered German retailer Lidl to stop selling its chocolate bunnies and kill its remaining inventory.

But their chocolate can live on, just not as bunnies.

“Destruction is proportionate, especially as it does not necessarily mean that the chocolate as such would have to be destroyed,” the court said in a summary of its verdict, as reported by Reuters.

The court’s decision overturned a ruling by a Swiss commercial court against Lindt, siding with its competitor (two Swiss units of Lidl).

This time, Lindt submitted surveys in its defense, the Guardian reported. The surveys showed that Lindt’s chocolate Easter bunny was well known by the public, and its product could be confused with Lidl’s despite some differences between the two. Both bunnies are covered in gold foil. Lindt’s has a red ribbon around its neck. Lidl’s bunny also has a hint of red printed on one side, with the name “Favorina,” the retailer’s holiday collection.

Lindt has found itself in court time and time again trying to protect its beloved chocolate bunny since receiving trademark approval for the three-dimensional shape in 2001.

But it wasn’t until last year that Germany’s federal court ruled that the gold-colored wrapping for Lindt’s chocolate bunny had trademark protection.