‘The board is terrible’: Jack Dorsey slams Twitter execs for being too cautious, slow, and people-pleasing—the exact opposite of Elon Musk 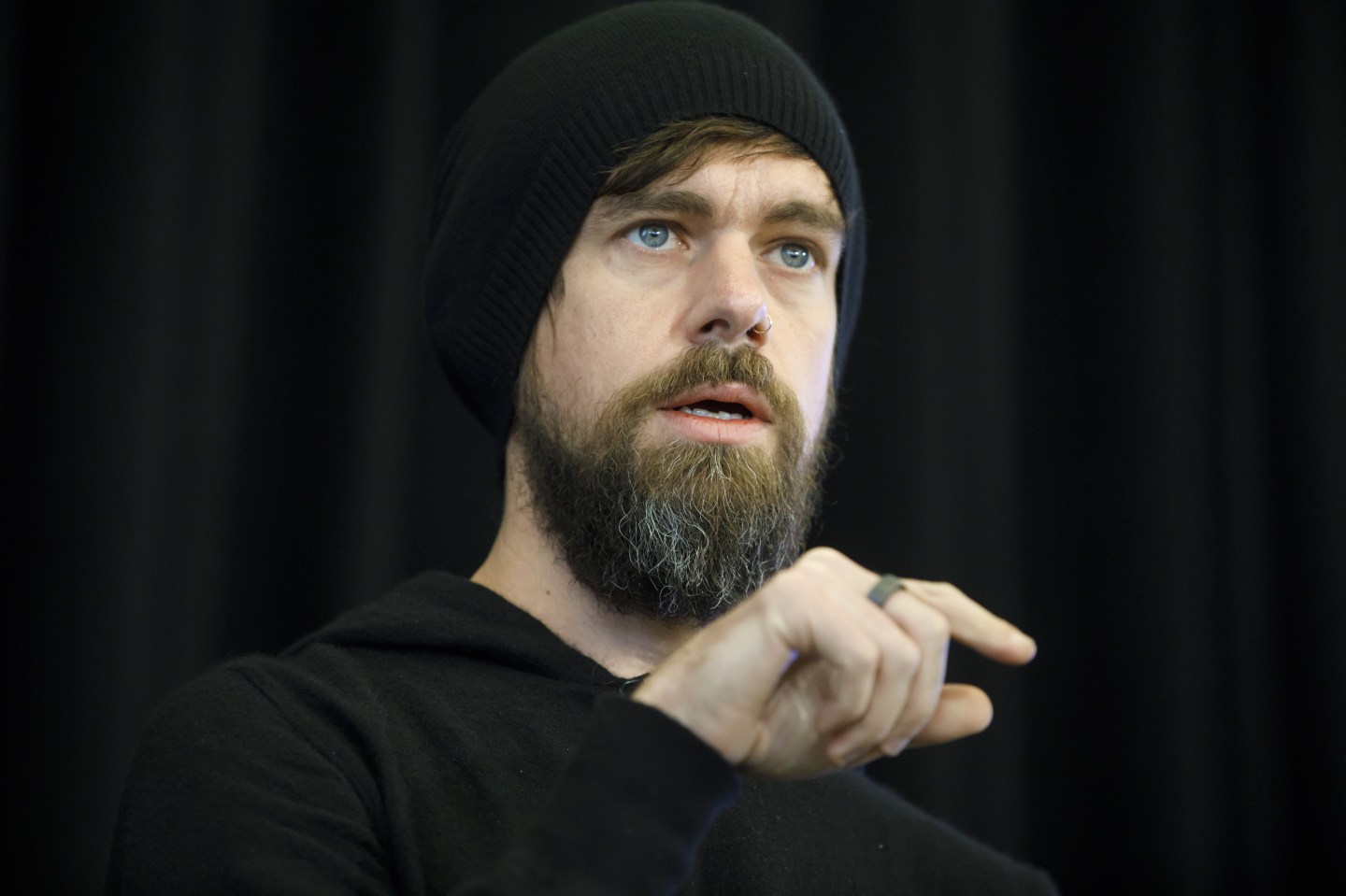 If Twitter cofounder Jack Dorsey was hoping to see a culture change in the company’s top brass, Elon Musk would certainly fit the bill.

But the Tesla CEO’s first foray into the social media space may prove short-lived. After striking a $44 billion deal last April to buy Twitter, Musk has been attempting to pull out of it since July, citing the unverifiable number of spam accounts on the platform.

With his court date set for next month in Delaware, details continue to emerge about those turbulent few months, including Musk agreeing to sit on the company’s board before abruptly changing his mind and opting instead to buy out all of Twitter’s remaining shares to take the company private.

Musk made it clear that if he had become the sole owner of Twitter—or, now, if a judge compels him to go through with the purchase anyway—he would bring about some big changes to the social media network and how the company is run. And new evidence reveals just how much Twitter cofounder and former CEO Jack Dorsey, who stepped down from the company’s board last May, wanted to see those changes happen.

“The board is terrible,” Dorsey wrote to Musk in a text message, one of many that were collected and disclosed this week as part of a pretrial discovery process.

But as the takeover deal dragged on and tensions emerged between Musk and Twitter’s board, Dorsey made his true feelings about Agrawal and the rest of Twitter’s board known in a series of messages that criticized the board’s cautious behavior, while painting Musk as the savior the company had been waiting for.

Dorsey and Twitter’s board

In texts sent to Musk last March, Dorsey revealed that he had tried to get him approved by the board as early as 2020, which the board refused. Dorsey criticized Twitter’s board for being too “risk-averse” and said they had refused to bring on a figure like Musk because they felt it would create “more risk” for the company.

It wouldn’t be the last time Dorsey criticized Twitter’s board in his text exchanges with Musk.

On April 25, Dorsey defended Agrawal as being “great at getting things done when tasked with specific direction,” but the next day, seemingly after a board meeting, Musk texted to Dorsey that the two of them were in “complete agreement” over Agrawal, specifically that the Twitter CEO had been “moving far too slowly and trying to please people who will not be happy no matter what he does.”

Dorsey answered around two hours later: “It became clear that you can’t work together. That was clarifying.”

As CEO and founder of Tesla and SpaceX, Elon Musk made a name for himself as a hard, unforgiving, and at times even rash boss.

Last June, Musk mandated that all of Tesla’s white-collar staff return to the office full-time, warning that those who didn’t could “pretend to work somewhere else.” He expects long work hours, willingly working for upwards of 120 hours a week himself, and once allegedly worked a 24-hour day—on his birthday.

Musk’s unique leadership style has gotten him into hot water with his own companies at times. A single foray on Twitter can send Tesla stock prices plunging or cryptocurrencies soaring, and shareholders of his businesses have even asked judges to muzzle his Twitter feed.

Musk’s unpredictability as a person and as a boss left some Twitter employees concerned last spring that him taking over would mean a complete culture change, including a return to the office and a more demanding work environment overall.

But while Twitter employees worried, Jack Dorsey appears to have been eagerly awaiting Musk getting involved at Twitter for quite some time. Last April, shortly after the takeover deal had been announced, Dorsey heavily criticized Twitter’s board, saying “it’s consistently been the dysfunction of the company.”

A week later, Dorsey publicly vouched for Musk as the right person to take the company forward by first taking it private. “Elon is the singular solution I trust. I trust his mission to extend the light of consciousness,” Dorsey wrote.