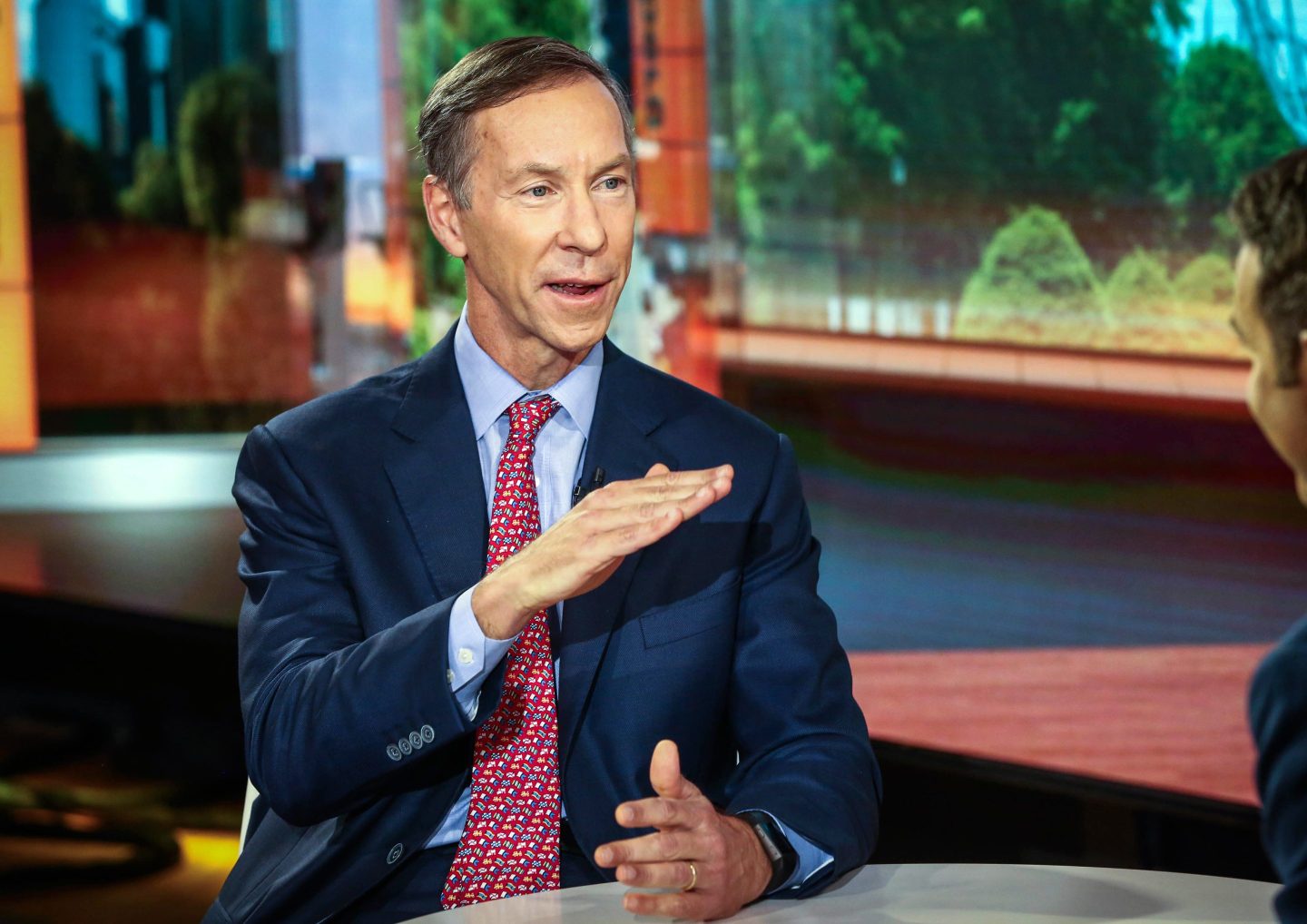 Bill McNabb, former CEO and chairman of Vanguard, co-chaired a NACD commission on the future of boards.

The future of the American board is already here, as the truism goes. But not every board has caught up to it.

That was the upshot of my recent conversation with Bill McNabb, former CEO and chairman of Vanguard, about a new report published by the National Association of Corporate Directors (NACD).

McNabb co-chaired the commission tasked with writing The Future of American Boards report, a pandemic-era update of the association’s landmark Key Agreed Principles paper of 2008. Back then, boards focused almost entirely on accounting and compliance, which made sense for the times. Today’s boards, of course, are expected to cover far more territory.

As such, the new 55-page report lays out 10 principles that fall under broad concerns like corporate purpose, board culture and refreshment, transparency, and compensation. Each chapter ends with a series of questions meant to spark discussion and debate, for a total of 83 questions. One example: “What weight does the board place on stock price as compared to achievement of strategic objectives, operating metrics, corporate ethics, or citizenship goals in measuring progress?”

A sample query about talent reads: “Is the company’s approach to compensation rational and equitable, including in the relationship between the CEO’s pay, the pay of the CEO’s direct reports, and the pay of the general workforce?”

These are meaty questions. However, McNabb—a board member at IBM and UnitedHealth Group—says boards that have successfully moved into the modern era are already tackling them.

In fact, boards most prepared for the future discuss talent and strategy at every meeting. That’s the only way they can be as agile as the companies they govern, McNabb says. “The one thing we’ve come to appreciate collectively through the pandemic is that whatever you expect, it usually doesn’t quite turn out that way.” Effective boards continuously ask how their companies prepare for whatever comes next, keeping long-term aspirations in mind. (The laggards dedicate too much time to compliance, a topic that committees can and should oversee.)

Boards once “picked the right CEO and got out of the way,” McNabb says, and that was the extent of talent discussions. Forward-looking boards understand that surviving and responding to uncertain times requires a well-incentivized, diverse workforce. He urges boards to ask themselves, “To achieve what we want to achieve strategically, where do we think that talent will come from? How are we going to nurture and develop it? What evidence does management have [that nurturing] is actually occurring?”

How boards work, another topic the report covers, is also revealing. Boards that are stuck in the past are passive. Typically, members watch a slide deck prepared by an executive and ask a couple of questions, says McNabb. More future-ready boards send materials to directors before a meeting, so everyone arrives informed. Directors also seek information that doesn’t come straight from executives. Then the board and the management team sit down and talk.

That time-tested practice will never go out of style.

"Boards have to govern, so they've got to be that tough, constructive voice in the group on behalf of investors and other stakeholders. The flip side of that, though, is if you have a great board and you're a really good management team, you want to be pulling from that board as much as you can. It's nuanced, but it's also an important evolution of the board's role."

👓 Read: ​New reporting from Fortune's Phil Wahba breaks down the struggles at Bed Bath & Beyond and the challenges that await Sue Gove, interim CEO and board member. “Where do they find themselves now?" Mark Cohen, director of retail studies at Columbia Business School, muses to Wahba. “They’ve got no senior leadership, they’ve got no strategy, and they’re trying to swing the pendulum back to where it was, and that was a pretty crappy place.”

📖 Bookmark: A working paper by economists in Europe and the U.S. found that more companies are tying executive pay to ESG goals, which seems to be effective.

Tesla appointed Airbnb cofounder Joe Gebbia to the automaker's board. Julie Brown is stepping down from Roche's board; she'll soon join a different pharmaceutical company in a management role. Chuck Robel is retiring from the board at web hosting company GoDaddy where he has been chair since 2015. Chinese retailer JD.com tapped Carol Yun Yau Li, managing director of the Yale Center Beijing, as an independent director.

- Corporate governance experts are worried about board independence at Tyson Foods, where the 32-year-old son of the company's chairman was just named CFO.

- Researchers find that having diverse and inclusive boards correlates with higher stock returns.

Know a company or CEO itching to play with cryptocurrencies? Send them this delightful cautionary tale by Fortune's Leo Schwartz. He noticed Chipotle was running a promotion with digital payments company Flexa, the maker of an app called SPEDN. The "proof-of-steak" promo would give app users 99.95% off the cost of their Chipotle purchase if they paid in ether. Schwartz figured he'd take Chipotle up on the offer.

"When the fateful moment arrived and I asked if I could pay in ETH, the cashier, as expected, answered blankly that she had no idea what the hell I was talking about. With mounting embarrassment, I showed her Chipotle’s tweet thread as the line behind me stacked up. She called over her manager, who also hadn’t heard of the promotion, but who did have the foresight to realize there was probably a QR code within the SPEDN app. We pulled it up and scanned it with Chipotle’s POS system."

Find out what happened here, and have a great weekend.