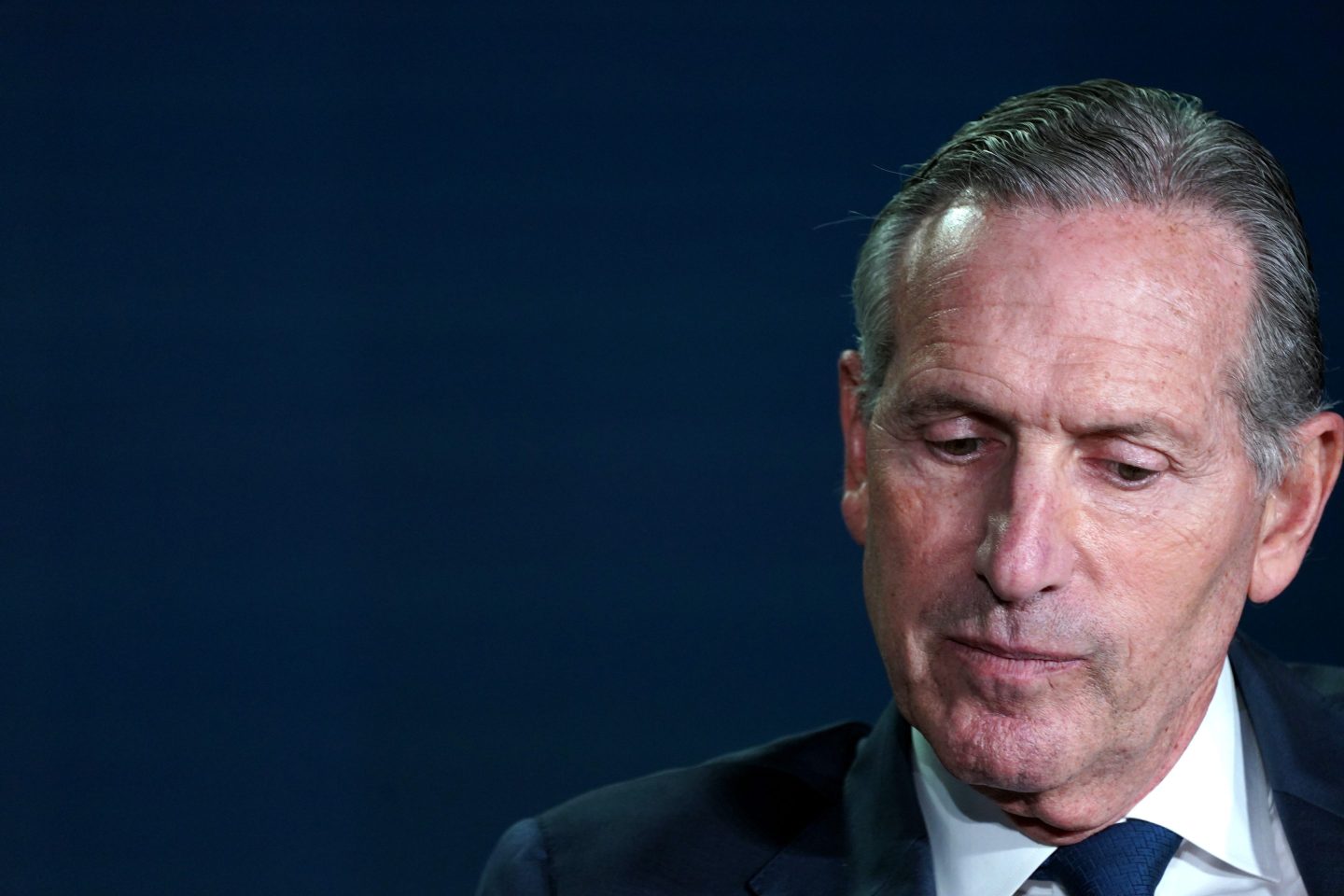 Howard Schultz, three-time CEO of Starbucks, has said he will not return to lead the company for a fourth time.

When Starbucks founder and former two-time CEO Howard Schultz took the helm at the coffee giant for the third time last spring, many experts questioned the company’s commitment to seamless succession planning.

“This points either to a lack of clarity on the strategy and go-forward focus of the company, or a lack of alignment at the board level on the attributes of the ideal CEO for the company’s next era,” Pat Petitti, CEO of the freelance consulting firm Catalant, told Fortune at the time.

Now, one month after the appointment of incoming CEO Narasimhan Laxman, the SOC Investment Group, which represents union pension funds, is calling on the coffee retailer to create a more robust succession policy. The group plans to file a shareholder proposal letter on Friday asking the board to put a resolution on succession up for a vote at the company’s 2023 annual general meeting.

Dieter Waizenegger, executive director at SOC Investment Group, says that several other investors are prepared to support the proposal.

Starbucks’ corporate governance policy dedicates two short paragraphs to succession planning, Waizenegger notes. “We feel that is not enough. They need a better policy to address succession after the turmoil that the company went through in the spring,” he says, referring to a series of missteps around the company’s response to unionization drives at its stores. The National Labor Relations Board has charged that Starbucks interfered with its employees’ right to unionize by closing stores, terminating workers, and spying on employees’ private communications. Onstage at a New York Times event, Schultz, known to oppose unions, appeared to contradict company policy by saying that he wouldn’t bargain with any groups who successfully organized, a statement the union claimed was illegal.

“Developing a robust leadership pipeline has a myriad of benefits, including retained institutional knowledge and increased employee morale and retention. The current policy is lacking, and we fear the board is overly reliant on Schultz, as this was his second return,” the letter states.

The group encourages Starbucks to adopt a requirement that succession planning begin at least three years before an expected CEO transition. Citing research that shows CEOs who are hired internally perform better the majority of the time, the authors also stipulate that Starbucks search internally for a CEO candidate before looking externally. Its newly appointed chief executive, Narasimhan, was formerly CEO of Reckitt Benckiser, a U.K.-based consumer goods company.

Lee Martin, an 11-year store employee who works at a Starbucks in Missouri, cosigned the shareholder resolution. “A lot of the chaos that was going on during Howard’s brief takeover could have been avoided,” they tell Fortune. In interviews, they say, Schultz contradicted the company’s official responses and “spoke out of pocket,” fomenting confusion and distrust among store workers.

Last year, the SOC joined a group of investors who called on Starbucks to drop its antiunionization efforts and bargain with organizers at its U.S. stores, claiming Starbucks’ brand reputation was at risk.

Schultz has already said that he will never return to lead the company a fourth time. If passed and adopted by the board next year, the resolution would make it difficult—if not impossible—for that to happen.