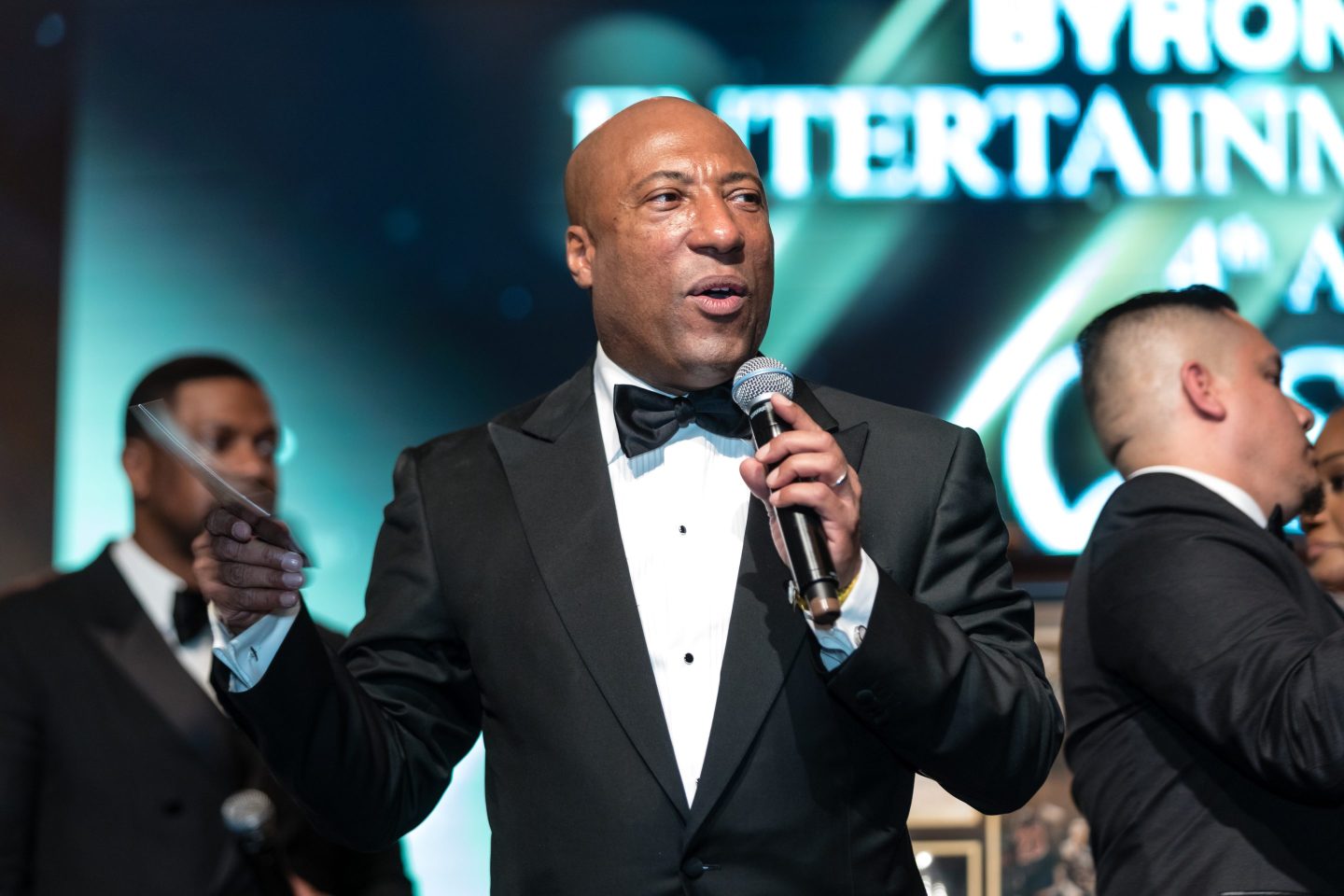 Mcdonald’s is facing a massive lawsuit following an accusation by media mogul Byron Allen that the company is purposely excluding Black-owned media in its advertising campaigns.

Allen, owner of Allen Media Group, is suing the fast-food chain for $10 billion, saying it has refused to advertise on his networks Entertainment Studios Networks and Weather Group, which include the Weather Channel and Comedy.TV.

While McDonald’s has an annual advertising budget of $1.6 billion, Allen claimed that the company only spends $5 million of that total on African American media. He also said that McDonald’s had created an “African American tier” with a smaller budget—a tier in which he believes his TV networks have been categorized.

“This is about economic inclusion of African American–owned businesses in the U.S. economy,” Allen said in a press release last week.

“McDonald’s takes billions from African American consumers and gives almost nothing back. The biggest trade deficit in America is the trade deficit between White corporate America and Black America, and McDonald’s is guilty of perpetuating this disparity… The economic exclusion must stop immediately.”

“Taken together, and construed in the light most favorable to plaintiffs, plaintiffs have alleged sufficient facts to support an inference of intentional discrimination,” Olguin wrote.

“Their complaint is about revenue, not race, and plaintiffs’ groundless allegations ignore both McDonald’s legitimate business reasons for not investing more on their channels and the company’s long-standing business relationships with many other diverse-owned partners,” she said.

Last year, McDonald’s announced it will increase advertising with Black-owned companies from 2% to 5% of its total budget by 2024.

McDonald’s did not immediately respond to request for comment.