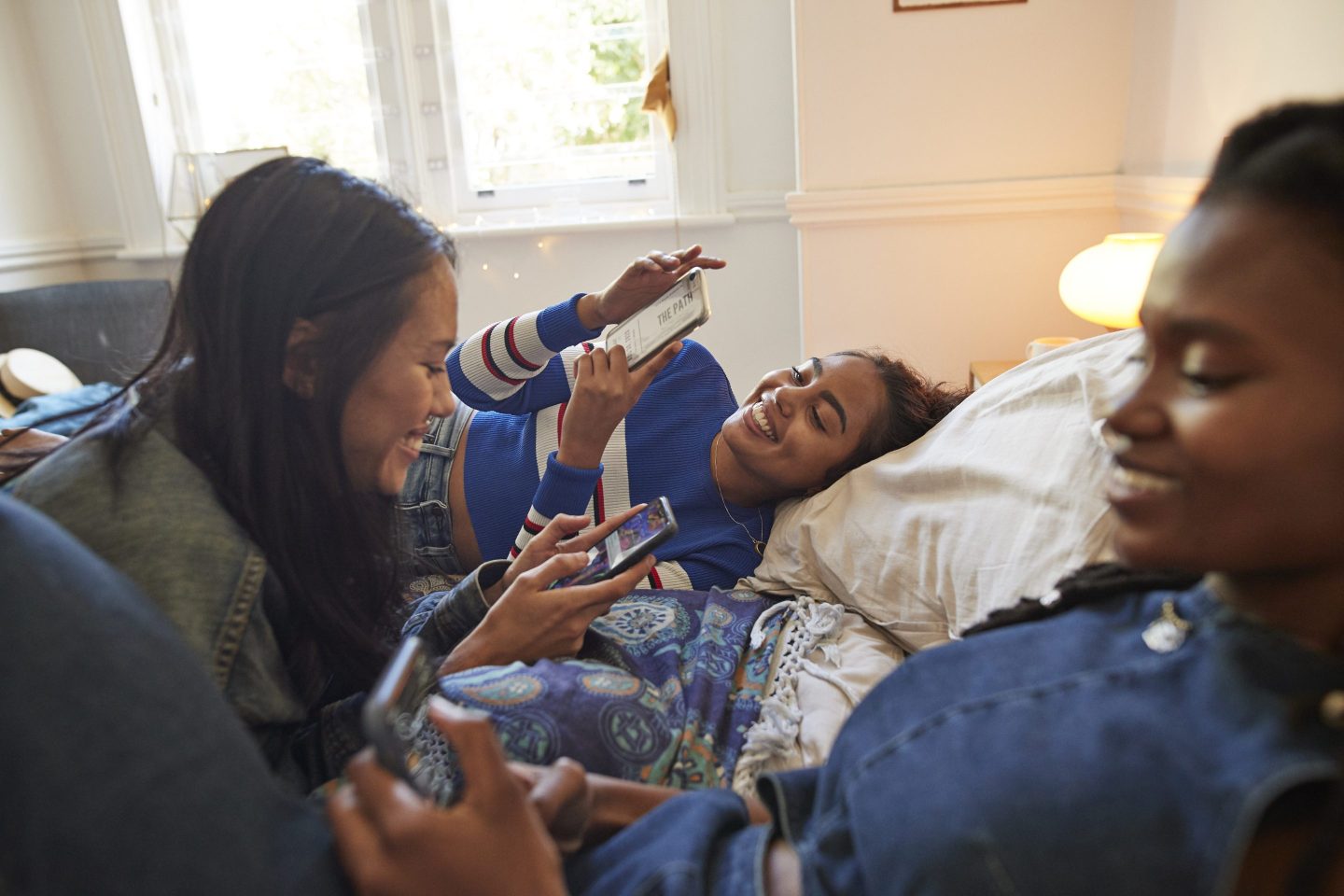 Gen Zers are known to have a particular love for bucket hats and social media.

Now a new survey by Morning Consult, a polling and data services company, reveals their favorite brands. The findings include some expected names among the favorites of Gen Zers ages 18 to 25, but also a few surprises.

Gen Z’s favorite brand, it turns out, is YouTube, with 86% of them saying they have either a “somewhat” or “very” favorable opinion of the video-sharing website. Google, Netflix, and Amazon followed closely behind, with each brand having around 80% favorability.

The survey was conducted from May 1 to Aug. 21, and included more than 2,000 adult Gen Zers (the generation itself includes people who are 10 to 25).

A separate ranking showed brands that are most popular with Gen Z adults relative to U.S. adults overall. It was determined by examining the difference in how favorably Gen Z adults viewed a brand and how all U.S. adults did—the bigger the gap, the higher the ranking.

By this measure, TikTok nabbed the top spot. Nearly 69% of Gen Z consider TikTok favorably, 30% higher than adults overall. Discord, Snapchat, and Instagram were next on the list for Gen Z compared to the general public.

But there are some differences among Gen Z’s favorite brands when broken down by gender.

The five most popular brands among Gen Z men are YouTube, Gatorade, PlayStation, Google, and Walmart. For the generation’s women, YouTube also landed the top spot—with Google, Netflix, Target, and M&M’s following behind.

Gen Z women tend to favor social media platforms more than their male counterparts. Seventy-seven percent of women said TikTok was a favorite brand, compared to 58% of men. The female preference extended to Snapchat, Instagram, and Facebook. In contrast, Twitter was the only app favored more by Gen Z men than women.

Nonetheless, the survey found Gen Z is the hardest to please when it comes to rating brands. Their average favorability rating of the brands included in the survey was 27%, versus 33% for all adults and 36% for millennials. In terms of what Gen Z regards unfavorably, those brands averaged 2% higher than for all adults and 1% higher than for millennials.